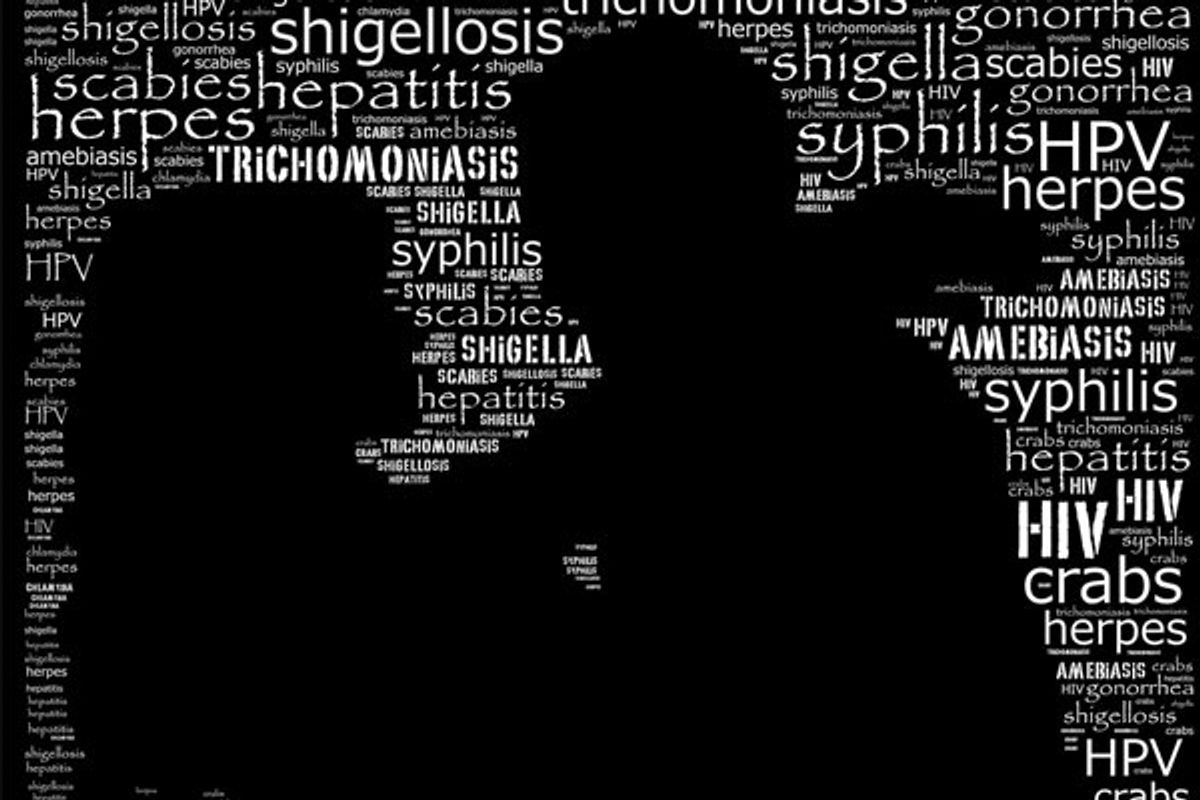 Which STD Tests Should You Get?

MONDAY, Sept. 22, 2014 (HealthDay News) -- All sexually active women 24 years and younger should be screened for two of the most common sexually transmitted infections: chlamydia and gonorrhea, according to new recommendations from the U.S. Preventive Services Task Force.

The influential panel of experts also recommend testing for the two infections for all older women deemed to be at increased risk of infection.

Most women with chlamydia and gonorrhea don't develop noticeable symptoms. As a result, many infections go undetected. If left untreated, these sexually transmitted infections can cause serious complications for both women and unborn babies.

Although chlamydia and gonorrhea are most common among young women, older women who engage in risky sexual behaviors -- such as having multiple partners and not using condoms -- are also at risk, said a news release from the American College of Physicians.

If women develop new risk factors for these sexually transmitted infections since their last negative test result, they should be screened again, according to the recommendations published on Monday in Annals of Internal Medicine.

Pregnant women who test positive for chlamydia or gonorrhea in the first trimester should be re-tested three months after being treated.