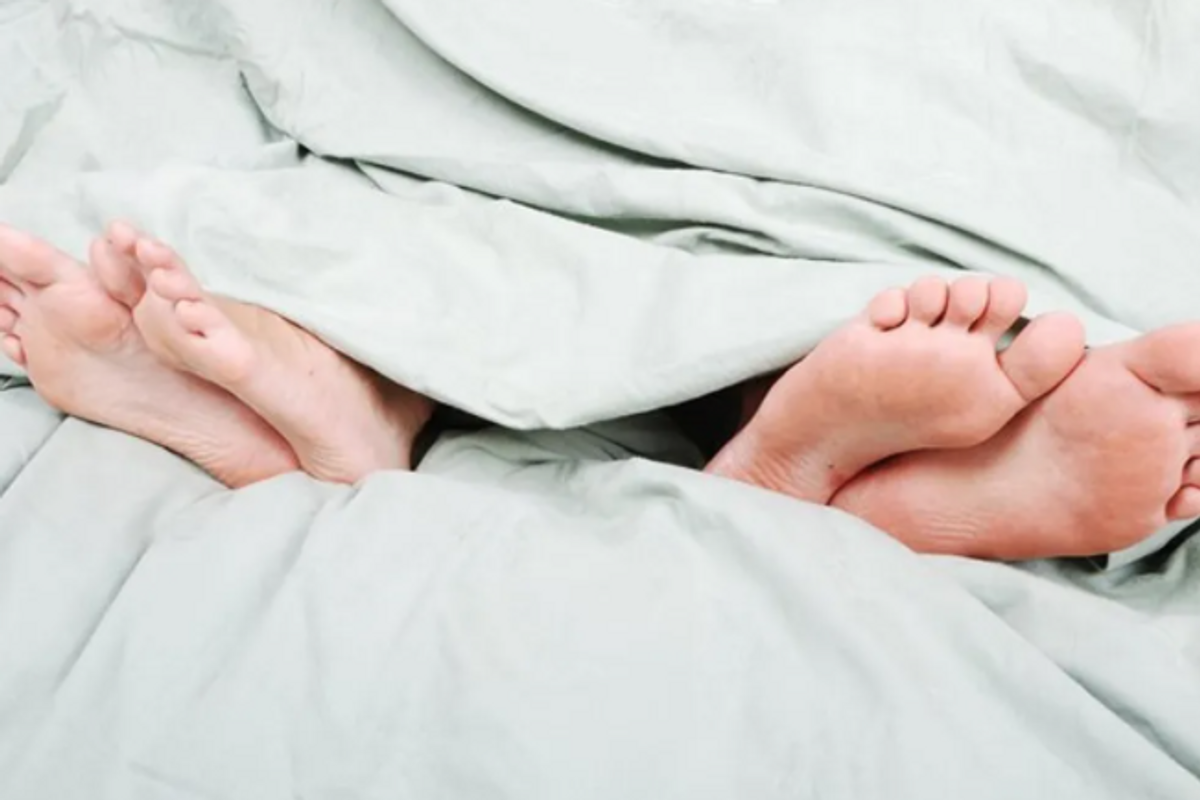 It's the end of a long day and your partner wants to have sex. You're so not into it and cite sheer exhaustion as your libido-squashing culprit. But truth be told, many women aren't always as primed for sex as they'd like to be. In fact, for up to one-third of adult women, low sexual desire is a chronic problem that interferes with their quality of life. Despite how common it is, this condition—known as hypoactive sexual desire disorder (HSDD)—is not well-known or understood.

According to a recent survey supported by HealthyWomen and Palatin Technologies, Inc. [Editor's note: Palatin Technologies, Inc., is developing bremelanotide, an on-demand treatment for HSDD.], nearly half of premenopausal women (ages 30-50) say they've experienced low sexual desire at some point in their lives, yet only 14 percent were aware that HSDD was a medical condition. HSDD is a form of sexual desire disorder that can be defined as a deficiency or absence of sexual fantasies and desire for sexual activity that causes marked distress or interpersonal difficulty. This under-reported and under-recognized sexual concern can take a real toll on a woman's romantic relationships and self-esteem.

Symptoms of low sexual desire include:

If you suffer from one or all of these symptoms, you are not alone. According to the HealthyWomen and Palatin Technologies survey, which included 906 premenopausal women, 46 percent experienced low sexual desire. Of these, about six in 10 were distressed about their dulled cravings for sex.

But even though low sexual desire is common and significantly affects the lives of women who experience it, no drugs are currently approved for treatment in the United States—a fact that three-quarters of those who identified with the condition in the survey found frustrating. Among those who thought they might have HSDD, nearly all (92 percent) said they would be interested in an HSDD treatment. And as many as 58 percent of women polled indicated they would prefer a treatment that can be taken on-demand or when needed for sexual activity.

Many women are hesitant to talk about their sexuality with their partners or their health care professionals. There is no need to suffer in silence. Problems with sex are common and can often be worked out by educating yourself about the issue and researching professionals who are trained to help. It's also important to be honest with and involve your partner. When the problem is life-disrupting, causes trouble in your relationship or involves physical pain, it's time to talk with your health care professional.

How I Got My Sexual Groove Back After Surviving Breast Cancer

Female Sexual Dysfunction: Talk About It and Get Help

Low Sexual Desire Is a Very Real Disorder for Many Women