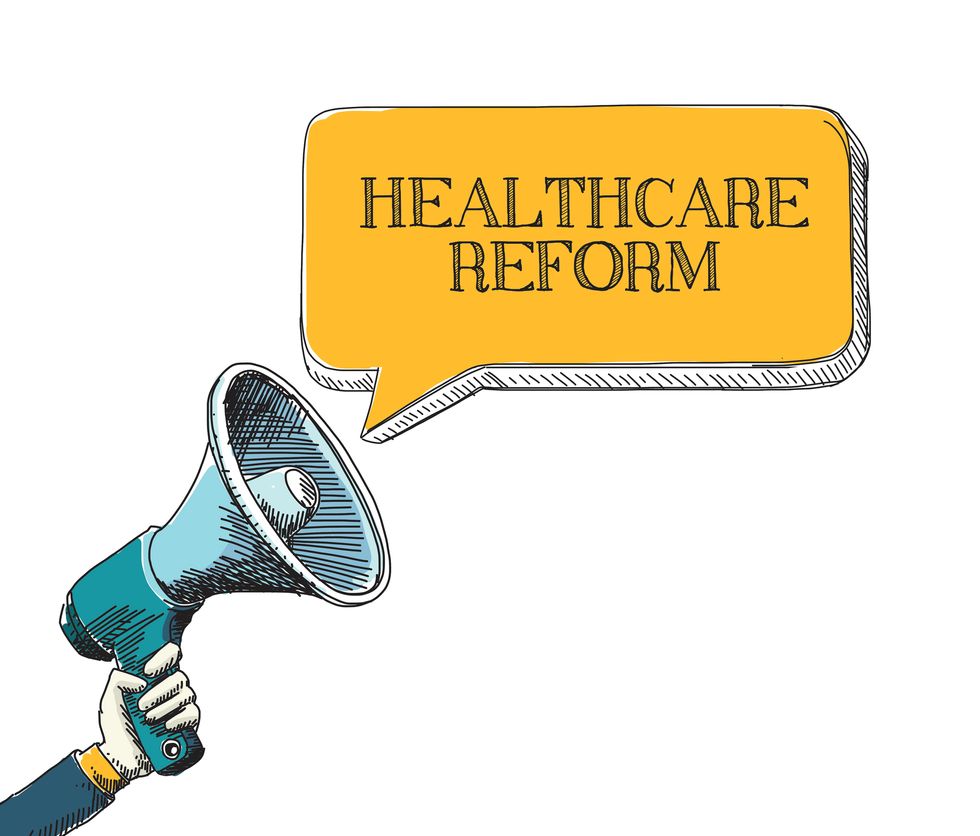 What's Ahead for Health Care Reform in 2018?

The Republican Party's quest to undo the Affordable Care Act—either by replacing it, repealing it or letting it fail—is creating enormous uncertainty for millions of Americans who buy their own health insurance.

THURSDAY, July 20, 2017 (HealthDay News)—The Republican Party's quest to undo the Affordable Care Act—either by replacing it, repealing it or letting it fail—is creating enormous uncertainty for millions of Americans who buy their own health insurance.

Learn more about how the health care debate is directly affecting women.

That move comes ahead of the upcoming sign-up period for 2018 coverage.

There also will be a shorter window for enrolling in coverage than in previous years. Open enrollment kicks off Nov. 1 and wraps up Dec. 15. Prior-year sign-up periods spilled into the new year.

The big unknown is whether the Trump administration will continue making billions of dollars in "cost-sharing reduction" (CSR) payments to health insurers, said Cori Uccello, a senior health fellow at the American Academy of Actuaries.

These payments, totaling $7 billion in 2016, compensate insurers for offering health plans that feature lower co-pays and deductibles for lower-income Americans.

Health insurers must offer these low-cost-sharing plans to people earning between 100 percent and 250 percent of the federal poverty level. That's roughly $12,000 to $30,000 for an individual and about $24,000 to $60,750 for a family of four, according to The Commonwealth Fund.

It's up to the Trump administration whether or not to drop the appeal, analysts said.

"At any moment, the administration could pull the rug out from insurers," said Ashley Blackburn, a senior policy analyst with the consumer advocacy group Community Catalyst in Boston.

"It's really causing this extreme uncertainty, which breeds the instability in the marketplaces," she said.

The Kaiser Family Foundation has estimated that insurers would need to raise "silver plan" premiums by 19 percent, on average, to compensate for the loss.

Numerous health plans have stated publicly that they would seriously consider pulling out of the insurance market if those payments disappeared, said Chris Sloan, a senior manager at Avalere Health, a Washington, D.C.-based consulting firm.

It's also unclear whether the Trump administration will enforce the so-called individual mandate. That's the Obamacare provision requiring people to maintain health insurance or pay a fine.

Earlier this year, the Internal Revenue Service indicated that it wouldn't automatically reject tax returns omitting health insurance status. Technically, though, the provision remains intact and undoing it could drive up premiums, too, analysts said.

More than ever, it's important for Affordable Care Act consumers to keep up to date on health plan shifts in their local markets, Blackburn said.