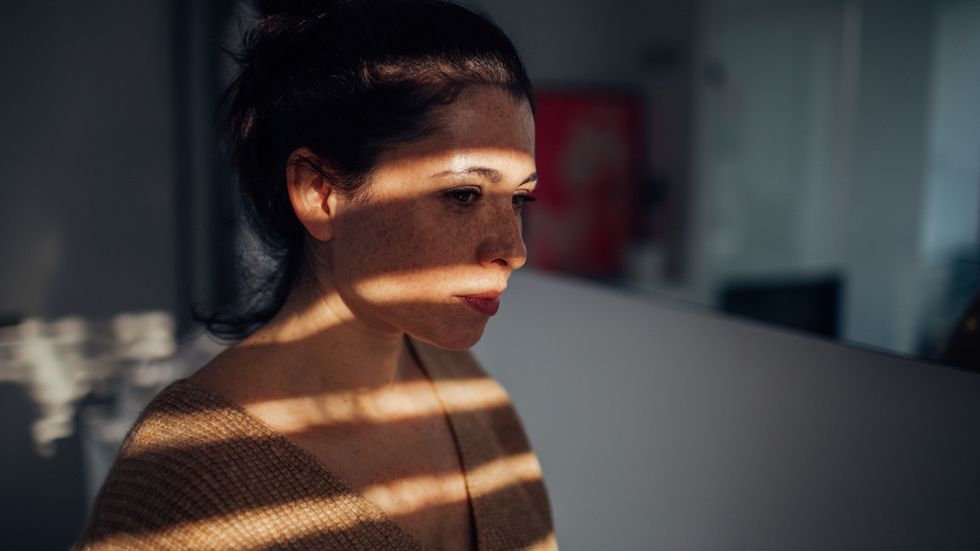 What to Do if You Think Someone Is Suicidal

No one wants to think about suicide, but if someone you know is thinking about it, it's important to listen and get help if needed.

The facts are staggering: Each year, almost 45,000 people die by suicide, the 10th- leading cause of death in the United States. Each day, about 123 people choose to end their lives, costing the country $69 billion annually.

Suicide rates spike in middle age, with men committing suicide more often than women; white males accounted for seven out of 10 suicides in 2016. It's the second leading cause of death among people aged 15 to 34, according to the American Psychiatric Association.

There's no single cause of suicide but stress from jobs, finances or relationships, as well as substance abuse and family history, can all play a role. Most often people are moved to commit this extreme act because they feel unable to cope with the stressors in their lives, feeling overwhelmed with sadness or hopelessness.

Many times people carry out the act without any warning, hiding their depression or other mental illness from everyone except themselves. (About 90 percent of people are suffering from a mental health disorder at the time of their death.)

Other times there may be signs that are missed. It can be very tough to know how someone is feeling on the inside; from all outside indications they may appear stable. But knowing what to look for and taking action can save lives.

According to the Suicide Prevention Lifeline, suicide is not inevitable. Starting the conversation, providing support services, reducing access to means of self-harm and keeping your eyes on your loved ones all go a long way toward reducing the incidence of suicide.

Caucasians, American Indians or Alaskan natives are more likely to commit suicide. Other life circumstances that may add to that risk include:

What to look for

Don't feel as if you're overreacting or misjudging if you think someone is in trouble. If they tell you they are contemplating suicide or they're acting in a suspicious way, take action!

Their life may be at stake if they:

If you suspect someone is contemplating suicide, talk to them. Giving someone the opportunity to express their feelings can help. Many times they're embarrassed, ashamed or guilty and need someone to open the conversation and listen.

It's vital to hear them out and offer support and reassurance in a nonjudgmental way. Resist the urge to talk the person out of their feelings. Doing this or expressing shock at what they're saying will cause them to shut down communication.

Rather than saying, "Things could be worse," try saying, "That must be difficult. How can I help?"

In their book Mental Health Emergencies, authors Nick Benas and Michele Hart say that it's important to "acknowledge the suffering person's feelings and use your best listening skills, motivational interviewing and reflective communication techniques. Repeat their frustrations and concerns back to them. Say something like, 'It sounds like you've been wronged and been given a raw deal.' Note that too much talking can make them uneasy and put them on edge, leading to an elevated level of aggression."

Some questions to open the conversation:

If you think they're in danger of harming themselves, never leave them alone. Instead, call 911 or a local emergency number immediately or take them to a local hospital emergency room for evaluation. Ask them if they're under the influence of drugs or alcohol. Enlist the help of a friend or family member for added support.