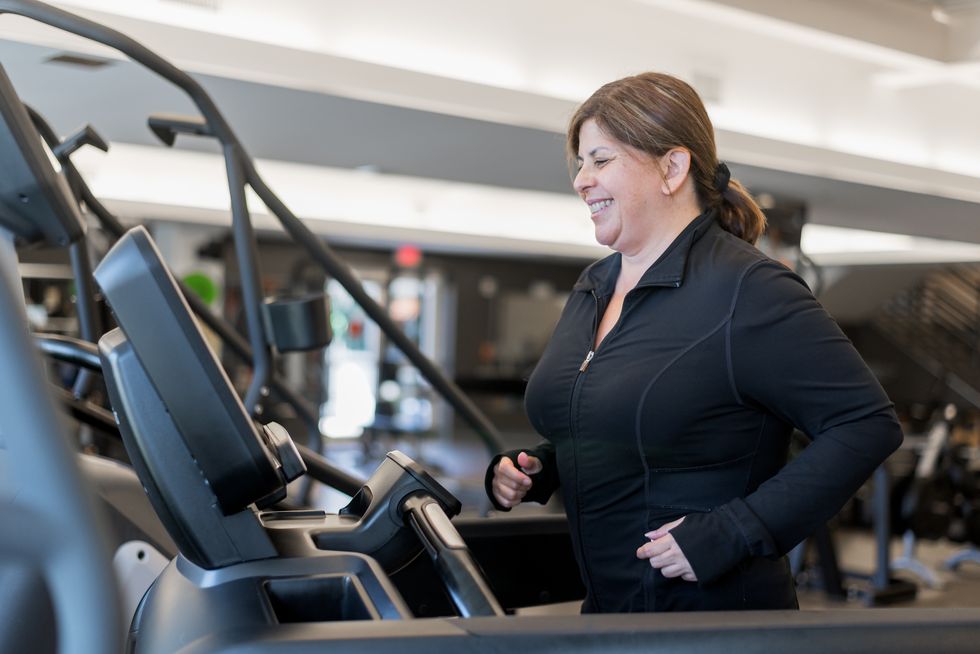 Weight loss may lower older women's risk of cancer of the endometrium, the lining of the uterus, a new study suggests.

THURSDAY, Feb. 2, 2017 (HealthDay News)—Weight loss may lower older women's risk of cancer of the endometrium, the lining of the uterus, a new study suggests.

"Many older adults think it's too late to benefit from weight loss, or think that because they are overweight or obese, the damage has already been done. But our findings show that's not true," study author Juhua Luo said a news release from the American Society of Clinical Oncology (ASCO).

"It's never too late, and even moderate weight loss can make a big difference when it comes to cancer risk," Luo added. She's an associate professor of epidemiology and biostatistics at Indiana University Bloomington's School of Public Health.

The researchers reviewed data from more than 35,000 American women between the ages of 50 and 79. The study included an average of more than 10 years of follow-up.

Though the study didn't prove cause and effect, losing weight was associated with a significantly lower risk of endometrial cancer, and that benefit was greatest in obese women, the researchers said.

Women over 50 who lost 5 percent or more of their body weight had a 29 percent lower risk of endometrial cancer, regardless of their age or how much weight they lost, according to the researchers.

Obese women who lost 5 percent or more of their body weight had a 56 percent reduction in their risk. Overweight or obese women who achieved a normal body mass index (BMI—an estimate of body fat based on weight and height) had the same risk as women who maintained a normal BMI, the study authors said.

The researchers also found that women who gained more than 10 pounds had a 26 percent increased risk of endometrial cancer.

The study was published online Feb. 6 in the Journal of Clinical Oncology.

"There have been more than a thousand studies linking obesity to an increased risk of endometrial and other cancers, but almost none that look at the relationship between weight loss and cancer risk," said Dr. Jennifer Ligibel, an ASCO expert in cancer prevention.

"This study tells us that weight loss, even later in life, is linked to a lower risk of endometrial cancer. The findings also support the development of weight loss programs as part of a cancer prevention strategy in overweight and obese adults," she said.