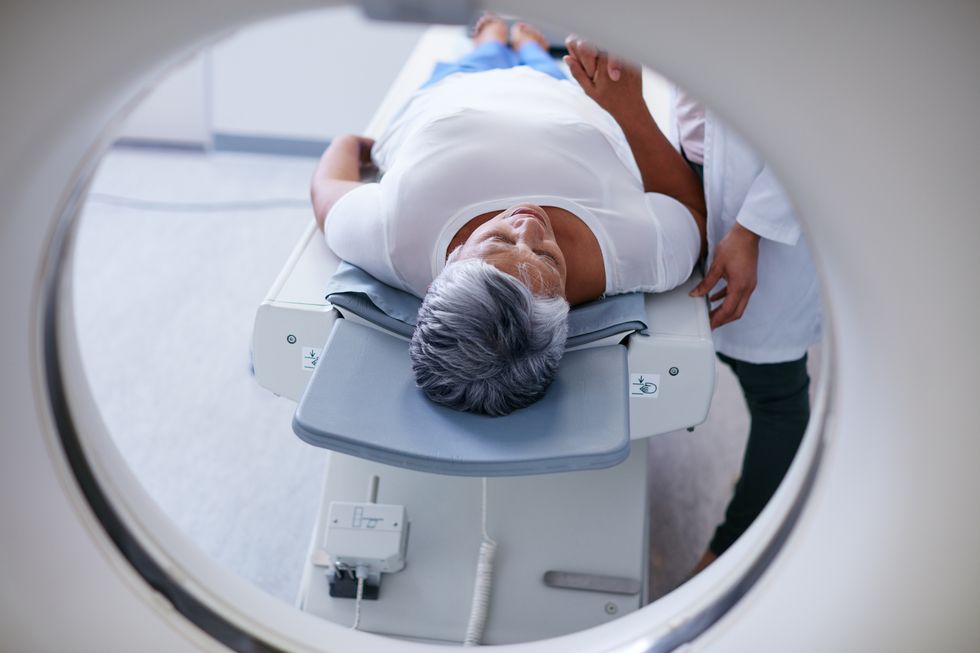 Better cancer detection and treatments, not to mention lots of people quitting smoking, have fueled a 20-year drop in deaths from the disease, a new report shows.

THURSDAY, Jan. 4, 2018 (HealthDay News)—Better cancer detection and treatments, not to mention lots of people quitting smoking, have fueled a 20-year drop in deaths from the disease, a new report shows.

That means more than 2 million lives have been saved, the American Cancer Society statistics indicate.

"It's pretty staggering that 2.4 million deaths have been avoided over the past 20 years," said Dr. Eva Chalas, director of NYU Winthrop's Cancer Center in Mineola, N.Y.

"It's exciting to see the numbers coming down. We're making strides, and we have much more to offer people," added Chalas, who was not involved in the study.

Still, more than 1.7 million people are projected to be diagnosed with cancer in 2018, and almost 610,000 people will die from the disease this year, the researchers said.

The decline in death rates was largely caused by drops in deaths from four main cancers, including:

During the past 10 years, cancer death rates in men dropped by about 2 percent per year, but they remained steady in women.

Senior study author Dr. Ahmedin Jemal, vice president of surveillance and health services research for the American Cancer Society, said this difference in death rates by sex is likely due to the reduction in smoking rates happening sooner for men. He said he expects that there will be a larger decrease in lung cancer rates among women in the future.

The researchers also found a persistent gap between cancer death rates between whites and blacks.

In 2015, the cancer death rate was 14 percent higher in black people than in white people. That's down from a peak of 33 percent in 1993, the study found. The gap was just 7 percent between older blacks and whites (ages 65 plus), which is probably due to Medicare helping to improve access to care, the researchers suggested.

Of the overall decline in cancer deaths, Jemal said, "A combination of factors contributed to the decline in cancer mortality." Primary prevention is one factor that played a role, he noted, and he said that getting people to quit smoking was a big factor.

Dr. Stephanie Bernik is chief of surgical oncology at Lenox Hill Hospital in New York City. She was not part of the study.

Of the new findings, she said, "It is always encouraging to see a decrease in the death rate from cancer. It is expected that this rate will continue to decrease as we decrease tobacco use, encourage healthy lifestyles and develop an increased number of targeted therapies to treat cancers in a more individual fashion."

Both Jemal and Chalas said that going forward, one way to see these rates decline even more is to address the epidemic of overweight and obesity. Jemal said it's important to eat a healthy diet, maintain a normal weight and get regular physical activity.

"About 10 percent of cancer incidence is related to lifestyle, and those are potentially avoidable cancers," Chalas said.

Jemal also pointed out that 40 million adults in the United States still smoke cigarettes, and "about 1 in 2 who smoke will die of smoking-related diseases. They have to quit smoking."

And Jemal recommended following the cancer society's screening to help detect cancers earlier, when they're generally most treatable.

The study was published Jan. 4 in CA: A Cancer Journal for Clinicians.