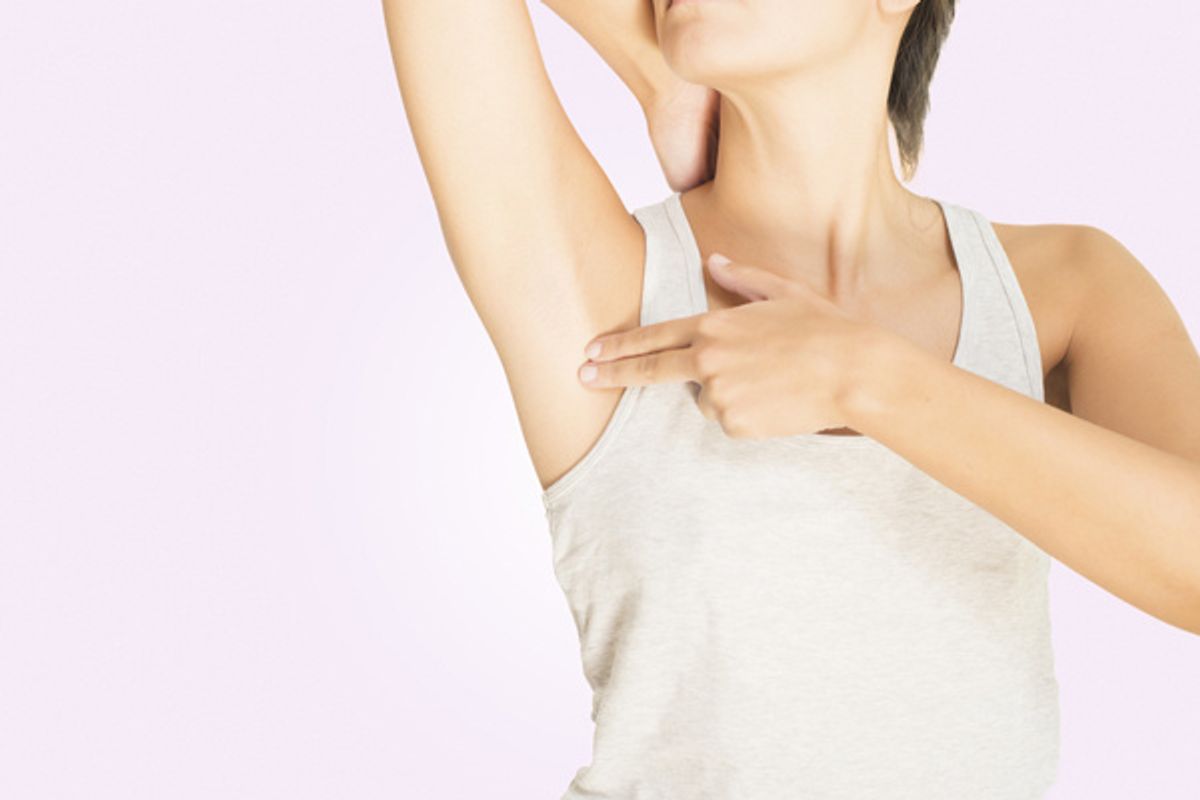 MONDAY, April 20, 2015 (HealthDay News) -- The number of U.S. women diagnosed with breast cancer could rise by as much as 50 percent within the next 15 years, according to new government predictions.

Researchers say there will be an increase in breast tumors that are "ER-positive" -- which means they rely on the hormone estrogen to fuel their growth. And because of the aging population, women older than 70 will account for a growing proportion of breast cancer cases.

There is some "good news," however, said study leader Philip Rosenberg, a senior investigator at the U.S. National Cancer Institute.

The number of ER-negative breast cancers is expected to drop in coming years, and those tumors can be among the most difficult to treat, Rosenberg said.

But that's not the only reason the decline is encouraging, he added.

"There could be a breast cancer-prevention clue in that decline," Rosenberg said. "Understanding the 'why' behind the trend will be very important."

Rosenberg is scheduled to present the findings Monday at the annual meeting of the American Association for Cancer Research in Philadelphia. Data and conclusions presented at meetings are usually considered preliminary until published in a peer-reviewed medical journal.

The rate of ER-positive breast cancer has been on the rise for decades, so it's no surprise that more U.S. women will be diagnosed with the disease in coming years, said Dr. Graham Colditz, of Washington University School of Medicine in St. Louis.

He said the increase in those cancers is thought to be related to certain "Western" lifestyle factors -- such as obesity, lack of exercise and exposure to hormones (through birth control pills or hormone replacement therapy, for instance).

But it's much less clear why ER-negative tumors are on the wane, said Colditz, who was not involved in the study.

"It will be important to figure out the mechanisms," he said.

For the study, Rosenberg's team used government data on breast cancer rates, population projections from the Census Bureau, and a mathematical model to estimate the "burden" of breast cancer in the United States over the next couple of decades.

When it comes to ER-positive cancer, Rosenberg said, the rate is expected to rise by 0.5 percent each year among women age 70 and up. The increase will be even greater among women ages 50 to 69 -- at around 0.9 percent, he said.

But because the elderly population will swell by 2030, those women will account for a growing proportion of breast cancer cases -- 35 percent, Rosenberg's team predicts, versus 24 percent in 2011.

Meanwhile, the proportion of cases among women ages 50 to 69 could decline from 55 percent to 44 percent.

That's important, Rosenberg said, because elderly women are typically left out of breast cancer treatment trials. Yet in the "real world," doctors will be seeing more and more patients in that age group, he pointed out.

As for ER-negative tumors, the researchers predict that they will account for only 9 percent of breast cancers in 2030, versus 17 percent in 2011.

There are some theories on the causes, Rosenberg said.

For example, research suggests that women who give birth at a young age, then do not breast-feed, have a relatively increased risk of ER-negative breast cancer. And in more recent years, Rosenberg said, U.S. women have been delaying childbirth and breast-feeding at a higher rate.

The predicted rise in ER-positive cancers includes "in-situ" cancers -- small, early tumors that are almost always detected through mammography screening. And while the incidence of breast cancer may be growing, more women are beating the disease, Colditz pointed out.

"We have compelling evidence that death rates from breast cancer are going down," he said. "That's because of screening and earlier detection, better treatment, and better access to treatment."

He suggested that women focus on the modifiable risk factors for developing ER-positive breast cancer -- by exercising, eating well, and maintaining a healthy weight.