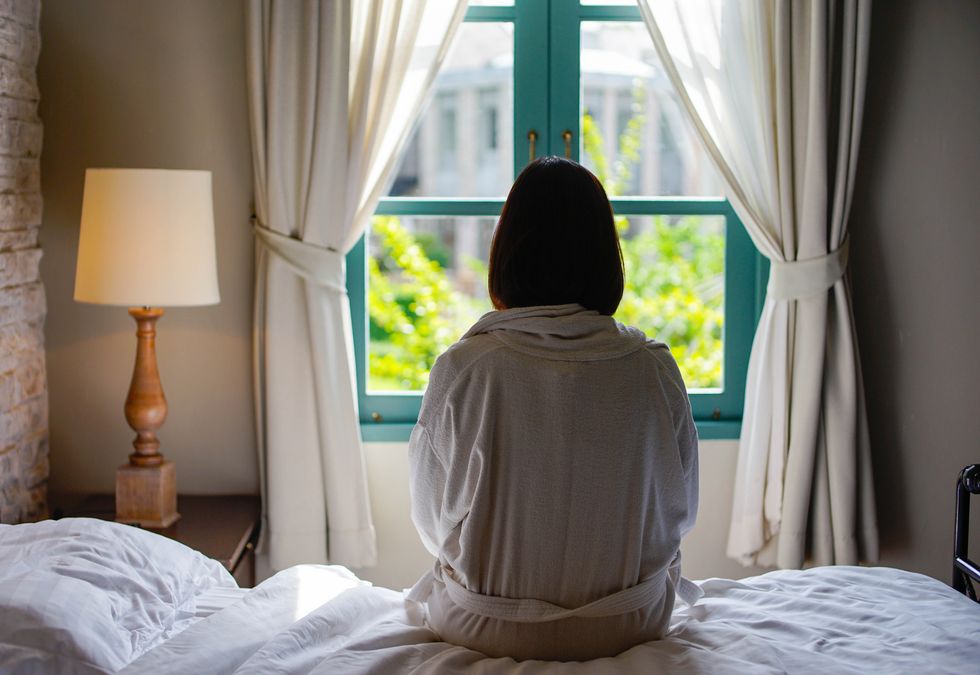 A woman's age and previous pregnancy complications influence her odds of miscarriage.

The findings suggest that miscarriage and other pregnancy complications share underlying causes that require further investigation, according to the researchers.

"More focused studies of these associations might lead to new insights," they wrote in the March 20 issue of the BMJ.

Miscarriage is a common problem, but it's difficult to estimate a woman's risk because of inconsistent data collection, according to researchers, led by Maria Magnus, of the Norwegian Institute of Public Health.

Norway is one of the few countries where miscarriage data has been consistently collected since 2008.

Women who were small at birth also had an increased risk of miscarriage, according to the study.

However, because this is an observational study, it can't establish cause and effect.