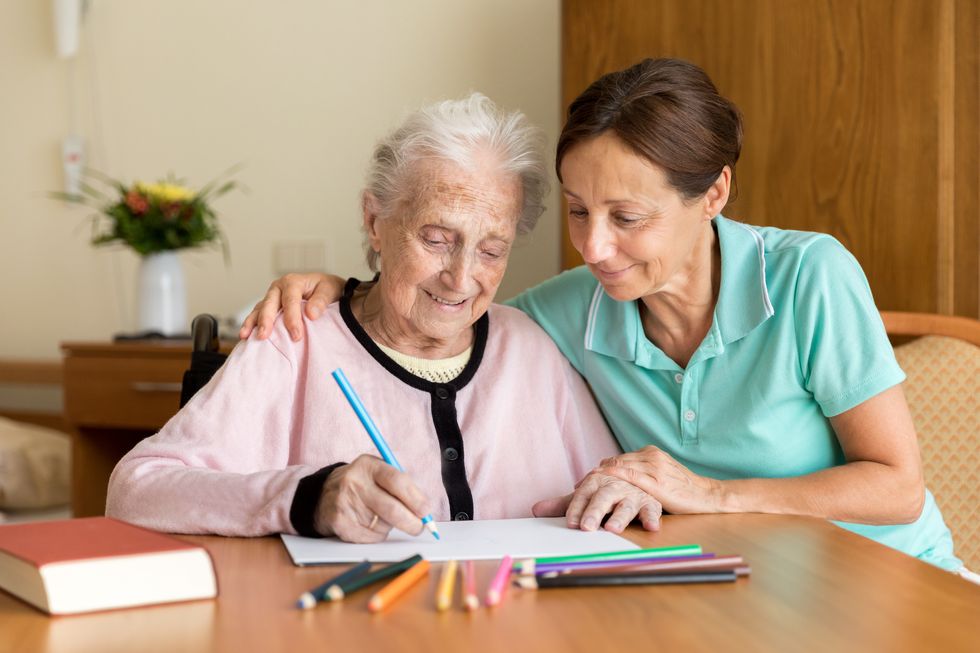 Medical science has failed to prove that any treatment, therapy or brain exercise can help prevent dementias such as Alzheimer's disease, an extensive new review has concluded.

MONDAY, Dec. 18, 2017 (HealthDay News)—Medical science has failed to prove that any treatment, therapy or brain exercise can help prevent dementias such as Alzheimer's disease, an extensive new review has concluded.

No medications, over-the-counter remedies or brain training programs have been proven in solid clinical trials to ward off dementia, researchers with the Minnesota Evidence-Based Practice Center in Minneapolis stated after reviewing dozens of previously published studies.

"The upshot is there isn't a magic bullet," said review co-author Mary Butler, co-director of the center and an assistant professor with the University of Minnesota School of Public Health.

"Of those interventions we were able to find that were tested, the few that showed potential for benefit or even hinting at benefit are really very similar to the kinds of public health messages we put out there in general about healthy aging," Butler said.

Dean Hartley, director of science initiatives at the Alzheimer's Association, said people shouldn't be discouraged by this review. It doesn't rule out any possible treatments for dementia—it just notes that science hasn't proven that any of them work.

"What we need is more research, and that's what this brings to light," Hartley said.

Further, it's a good sign that some evidence indicates that lifestyle changes like exercise and a healthy diet can help with dementia, Hartley continued.

"We can all be doing these now because they aren't things that are going to hurt us, and will generalize to our health," he said. "A healthy heart is a healthy brain. We will see that benefit to the brain."

Alzheimer's researcher Dr. Luca Giliberto also sees the evidence review as positive, but from a different angle: He hopes the review will shake up the field of research.

"Finally, somebody had the guts to state the fact that we don't understand what's going on with dementia and Alzheimer's," said Giliberto, an assistant professor with the Feinstein Institute for Medical Research in Manhasset, N.Y. "There's nothing we currently are able to do to stop Alzheimer's pathology."

Researchers need to return to the basics and focus on figuring out why people develop Alzheimer's before they start testing cures, he said.

"We have to go back to the bench and reinvent the pathology, reinvent everything about Alzheimer's and these types of dementias," Giliberto said. "We do not know enough, and we need to stop spending money and time on minor things like supplements and so forth because they are not the answer."

If nothing else, these studies should lead seniors to stop spending money on online brain training programs, Butler said.

"There just isn't anything to support that kind of financial expenditure for people with limited financial resources," she said. "There are probably better things you can do with your time and resources than that. It might just be plain more enjoyable to spend time with people rather than chasing a computer screen."

"None of the medications that have been looked at so far have been proven to reverse or even slow down significantly the degradation of cognition," Wolf-Klein said.

"That doesn't mean that in the future we won't be able to find something," she said. "But as of today, all the prescription medications have failed to slow down or provide cognitive protection."

The researchers' findings, presented in four reviews, are published in the Dec. 19 issue of Annals of Internal Medicine.