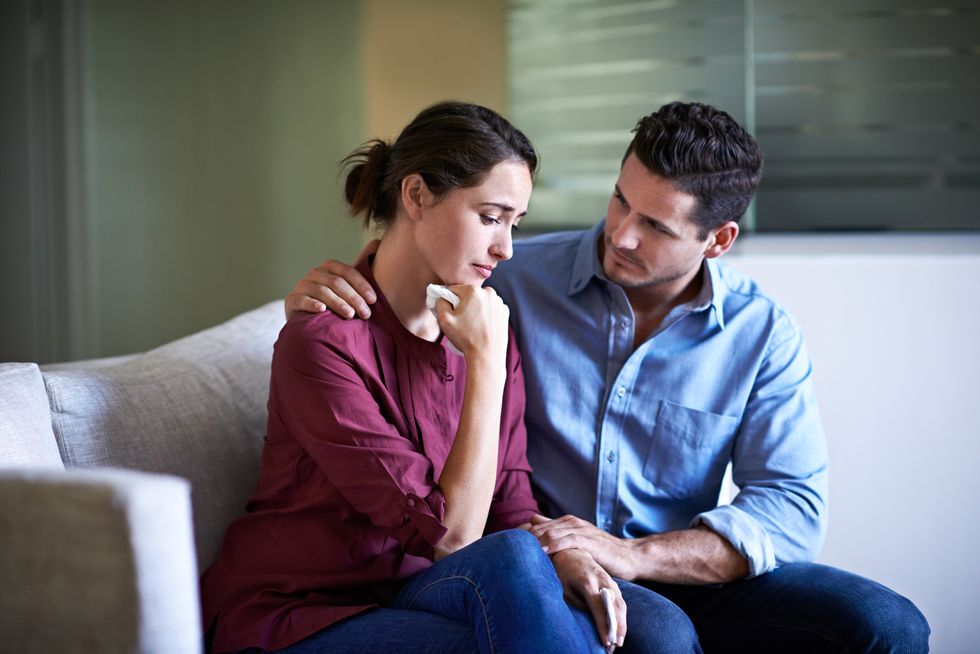 This Symptomless Infection Can Case Infertility

This Symptomless Infection Can Cause Infertility

About 2.5 million American women have had pelvic inflammatory disease, an often-symptomless infection of the reproductive tract that can cause infertility and lasting abdominal pain, a new U.S. government report shows.

FRIDAY, Feb. 3, 2017 (HealthDay News)—About 2.5 million American women have had pelvic inflammatory disease, an often-symptomless infection of the reproductive tract that can cause infertility and lasting abdominal pain, a new U.S. government report shows.

Scientists also found that those who had 10 or more male sex partners experienced pelvic inflammatory disease three times as often as women with a single partner.

The culprits in most cases of pelvic inflammatory disease, or PID, are the sexually transmitted diseases (STDs) chlamydia and gonorrhea, researchers said. Overall, about 4.4 percent of American women said they'd been diagnosed with PID.

Pelvic inflammatory disease tends to be a later "complication of having a prior sexually transmitted infection, and given that there are such high numbers of chlamydia and gonorrhea infections in the U.S., it means a lot of women are at risk," said study author Kristen Kreisel. She's an epidemiologist with the Division of STD Prevention at the U.S. Centers for Disease Control and Prevention.

"Pelvic inflammatory disease can be treated, as well as the STD that caused it, but the structural damage that occurs because of PID is often irreversible," Kreisel said. "That's why it's important to stay on top of it."

Chlamydia and gonorrhea are the most commonly reported STDs in the United States. About 1.5 million chlamydia and 400,000 gonorrhea infections were reported in 2015. These infections often don't cause symptoms and may go undiagnosed and untreated, according to the study.

When symptoms do appear, they may include abnormal vaginal discharge or a burning sensation during urination.

PID poses long-term hazards such as infertility, chronic pelvic pain and ectopic pregnancy. Ectopic pregnancies occur when an embryo implants in the fallopian tube instead of the uterus.

No single test can diagnose PID, so doctors often rely on symptom reporting. But PID often doesn't cause symptoms, Kreisel explained. "That's one of the scariest things because you may not know it's even happening," she said.

The researchers used information from the U.S. National Health and Nutrition Examination Survey from 2013 to 2014. This survey included nearly 1,200 women between the ages of 18 and 44.

Pelvic inflammatory disease prevalence, however, was significantly higher among women whose sexual behaviors placed them at greater risk for contracting STDs. These behaviors included having sex with multiple partners and not using condoms.

Hoffman said that, in addition to using condoms, progesterone-containing birth control pills or intrauterine devices (IUDs) can also help reduce the risk of developing pelvic inflammatory disease. He wasn't involved in the study.

Kreisel and Hoffman agreed that sexually active women under age 25 should be screened annually for STDs. That process usually involves a vaginal swab or a urine test. Treatment for gonorrhea and chlamydia typically includes antibiotics.

"There's some data that if symptoms are treated early, it may result in better fertility outcomes," Hoffman added.

The study findings was published Jan. 27 in the CDC's Morbidity and Mortality Weekly Report.