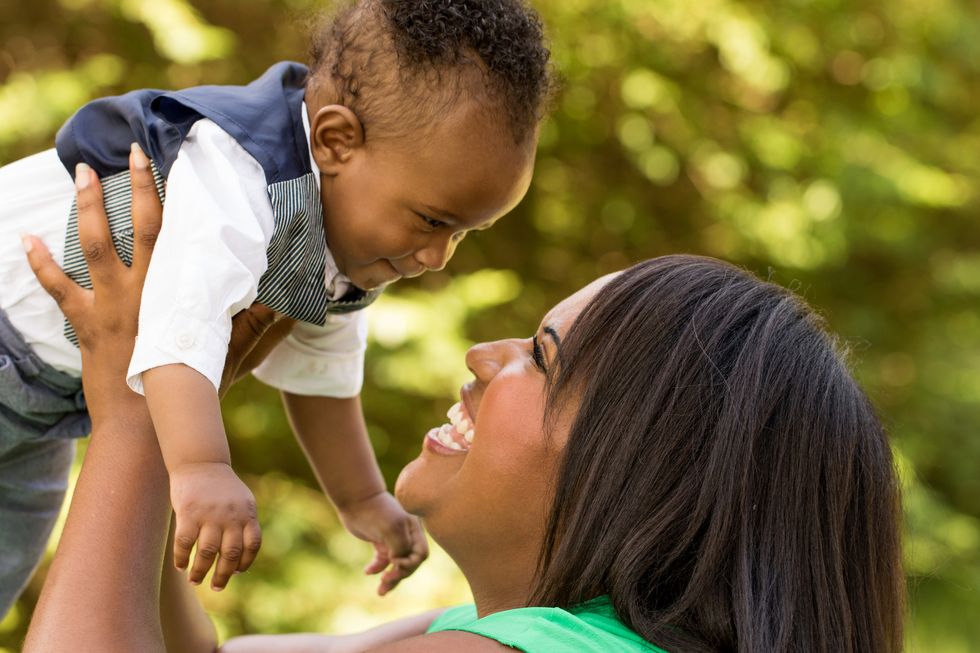 Children born in summer are more likely to be taller and healthier adults than those born during the winter, a study shows.

MONDAY, Oct. 12, 2015 (HealthDay News)—Children with summer birthdays are more likely to be healthy adults than those born during the winter, a new study contends.

The researchers suggest greater sun exposure during the second trimester of pregnancy, which increases an unborn baby's exposure to vitamin D, could play a role in their findings.

"We don't know the mechanisms that cause these season of birth patterns on birth weight, height and puberty timing," study author Dr. John Perry, from the University of Cambridge in the United Kingdom, said in a news release.

"We need to understand these mechanisms before our findings can be translated into health benefits," Perry said.

It's also important to note that while this study found a link between birth month and certain health outcomes, it wasn't designed to prove a cause-and-effect relationship between those factors.

The study included information on about 450,000 men and women from the United Kingdom. In addition to birth months, the researchers had information on birth weight, the onset of puberty and adult height.

Children born during the summer were slightly heavier at birth than children born in the winter, the study authors found. Babies born in June, July, and August were taller as adults than winter babies, the research showed.

Girls born in the summer were more likely to start puberty later, the study said. And, a later puberty has been linked to better adult health, the researchers noted.

The findings were published Oct. 12 in the journal Heliyon.

"When you were conceived and born occurs largely 'at random'—it's not affected by social class, your parents' ages or their health—so looking for patterns with birth month is a powerful study design to identify influences of the environment before birth," Perry said.

"This is the first time puberty timing has been robustly linked to seasonality. We were surprised, and pleased, to see how similar the patterns were on birth weight and puberty timing. Our results show that birth month has a measurable effect on development and health, but more work is needed to understand the mechanisms behind this effect," Perry said.

He added that the researchers think vitamin D exposure is important, and they hope their findings encourage other researchers to look at the long-term effects of early life vitamin D on puberty timing and health.