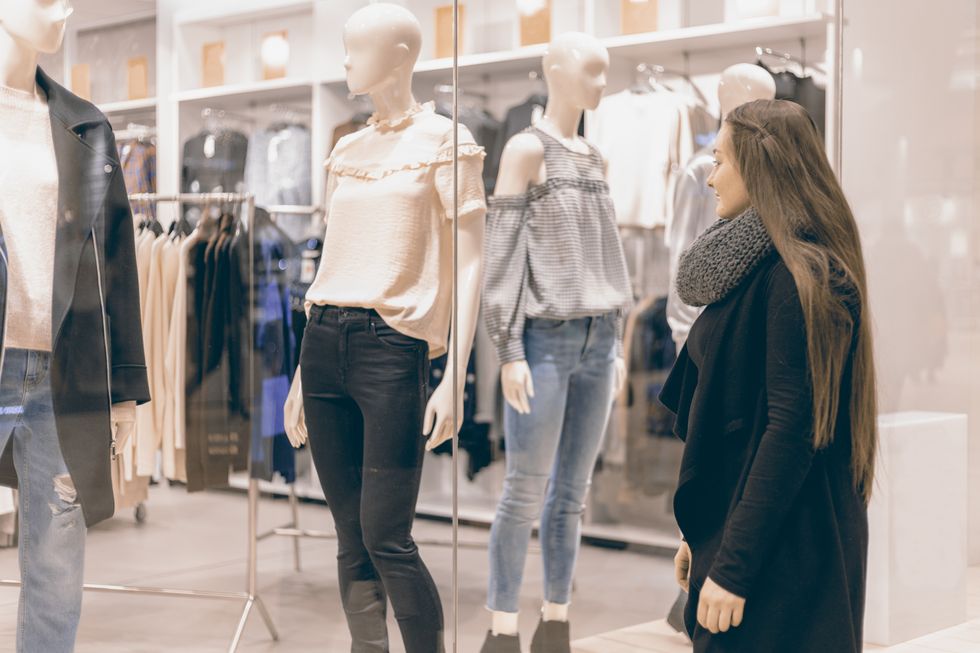 That Store Mannequin May Be Anorexic

That Store Mannequin May Be Anorexic

In the static but stylish world of store mannequins, the female versions may be sending a message that eating disorders are OK, a new study suggests.

MONDAY, May 8, 2017 (HealthDay News)—In the static but stylish world of store mannequins, the female versions may be sending a message that eating disorders are OK, a new study suggests.

They found that the average female mannequin body size was that of a "extremely underweight human women," while the same was true of only a small percentage of male mannequins.

"The body size of mannequins used to advertise female fashion is unrealistic and would be considered medically unhealthy in humans," the researchers concluded.

While designing mannequins with less emaciated physiques won't solve the problem of eating disorders like anorexia or bulimia, it could be a positive first step, the researchers said.

"Because ultra-thin ideals encourage the development of body image problems in young people, we need to change the environment to reduce emphasis on the value of extreme thinness," said study leader Eric Robinson. He's with the Institute of Psychology, Health and Society at the University of Liverpool.

The "presentation of ultra-thin female bodies is likely to reinforce inappropriate and unobtainable body ideals, so as a society we should be taking measures to stop this type of reinforcement," Robinson added in a university news release.

He noted that the rate of body-image problems and eating disorders in young people is "worryingly high," so changes to mannequins' dimensions "may be of particular benefit to children, adolescents and young adult females."

According to the National Association of Anorexia Nervosa and Associated Disorders (ANAD), some form of eating disorder is thought to affect 30 million Americans. Eating disorders also have the highest death risk of any psychiatric illness, ANAD said.

The study was published May 2 in the Journal of Eating Disorders.

Thinking About Getting a Tummy Tuck? What to Know Before Going Under the Knife.

Considering Plastic Surgery? Here’s What You Should Know.