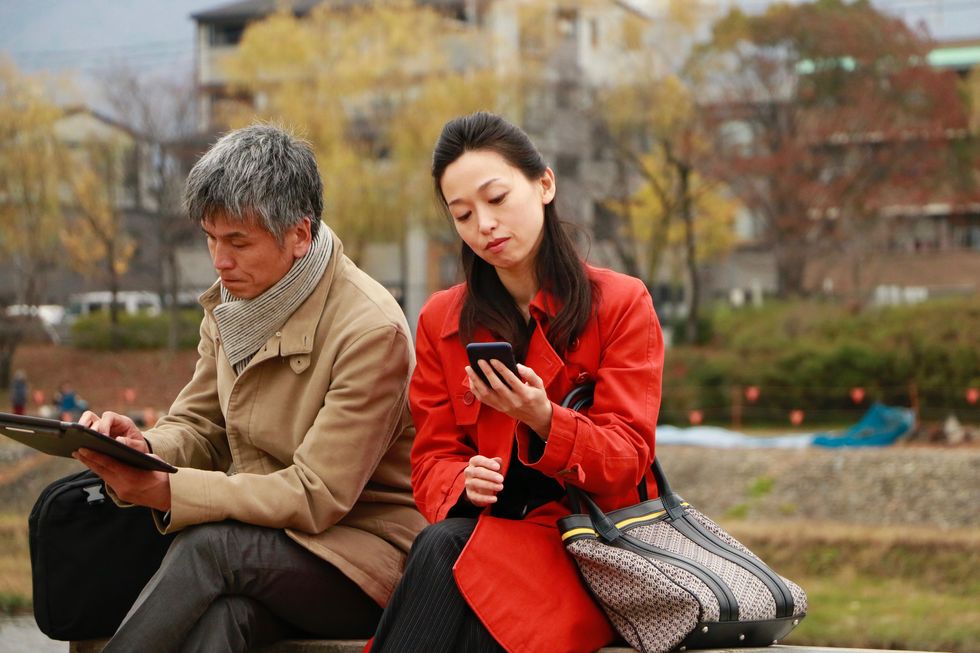 A new smartphone device has shown early promise as a convenient way for men to check the health of their sperm in the privacy of their home.

WEDNESDAY, March 22, 2017 (HealthDay News)—A new smartphone device has shown early promise as a convenient way for men to check the health of their sperm in the privacy of their home.

The infertility test analyzes semen using a disposable rubberized microchip that's designed to enclose and handle samples. The microchip is slid into an attachment that can be plugged into a smartphone.

The semen sample is kept within the microchip, so it never enters the smartphone. But a smartphone app is able to scan and video the sample.

Roughly five seconds later, an analysis is produced, indicating whether or not the sample meets World Health Organization standards in terms of healthy sperm concentrations and sperm motility (movement).

So far, the tests have shown 98 percent accuracy.

"We developed the technology, and we have a prototype that seems to work very well, and with high reliability and accuracy," noted study co-author Hadi Shafiee. He is an assistant professor with the division of engineering in medicine at Brigham and Women's Hospital and Harvard Medical School in Boston.

"So the next step," he said, "would be to go through the [U.S. Food and Drug Administration] approval process," which he estimated would take about two years if all goes well.

More than 45 million couples struggle with infertility worldwide, according to the researchers. The American Pregnancy Association (APA) says the issue touches one out of every six American couples.

Most male infertility is linked to either an insufficient amount of sperm or "abnormal" sperm that suffer from impaired mobility or from an atypically short life span, researchers have found.

The problem: "It can be an awkward experience," Shafiee said. "Men are generally embarrassed to visit a urologist. We aren't sure exactly why, but part of it probably has to do with the pressure they feel during the period in which they're trying to conceive. It's very stressful."

Shafiee and his colleagues think their home-based test might be the solution.

Once samples were plugged into an attachment for an Android smartphone, the screening device snapped multiple one-second videos. The pre-installed app then ran a sperm detection and tracking analysis.

The final app results successfully matched laboratory test results in nearly all cases. What's more, at no time did any information leave the possession of the patient or the patient's phone.

"The data is stored on the cellphone, and it can be deleted after getting the results," Shafiee said. "We don't need to transfer any of the information to the cloud, or share it with a clinician. All the analysis can be performed on the phone."

Although the team did not put a price on the app/device package, they suggested when and if it becomes available to the public it would be a "low-cost" procedure.

"It may be particularly useful for men with difficulty collecting at the clinic due to erectile problems or anxiety," she noted.

"Although some clinics allow for collection at home, that option is only available to men who are able to transport the specimen to the clinic within a short time-frame, typically 30 to 60 minutes," she explained. "The device reported in the present study would facilitate home collection for men who live far from the fertility clinic."

Shafiee and his colleagues reported their findings in the March 22 issue of Science Translational Medicine.