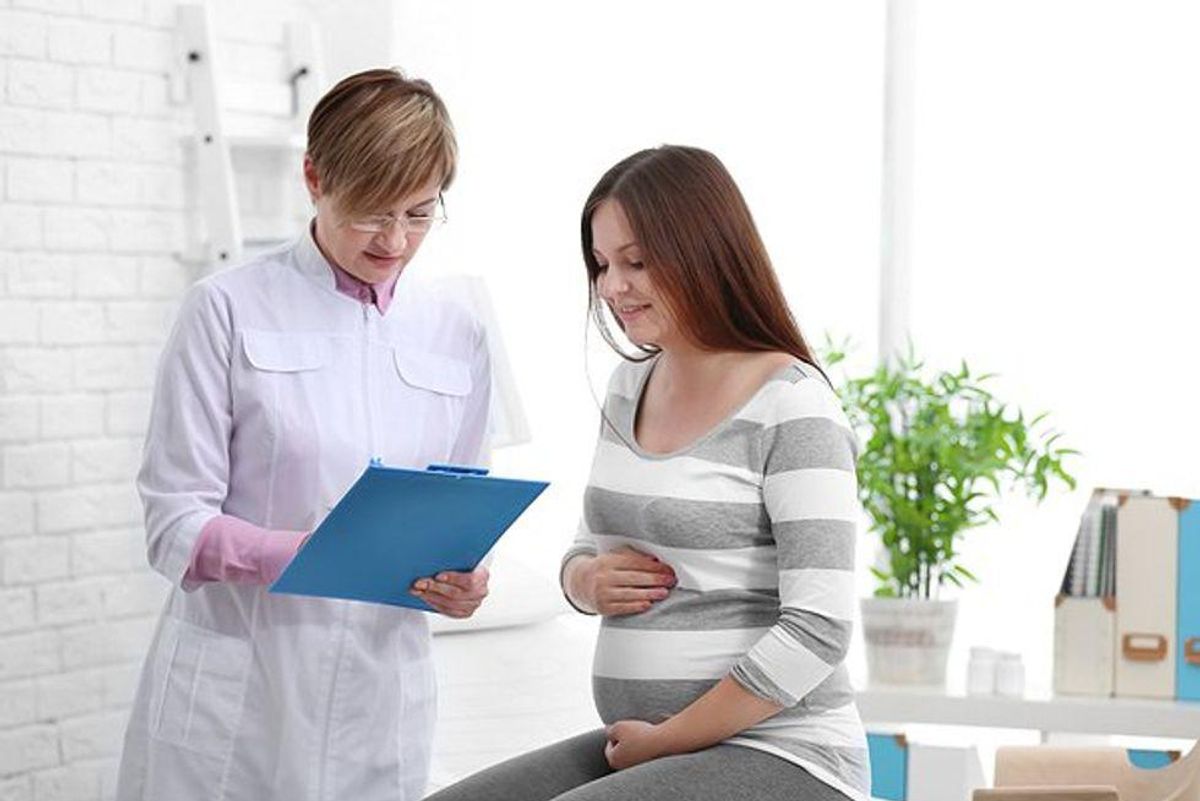 Obstetrician-gynecologists should counsel pregnant women about use of long-acting reversible contraception, such as implants and IUDs, immediately after they give birth, a leading group of U.S. doctors says.

TUESDAY, July 26, 2016 (HealthDay News)—Obstetrician-gynecologists should counsel pregnant women about use of long-acting reversible contraception, such as implants and IUDs, immediately after they give birth, a leading group of U.S. doctors says.

The goal is to prevent accidental pregnancy or another pregnancy too soon, the American College of Obstetricians and Gynecologists (ACOG) explained in its first clinical opinion on the subject.

"We encourage maternity providers to begin discussions about postpartum contraception prior to delivery to ensure women have the time and information they need to select the best method for them," statement coauthor Dr. Ann Borders said in a news release.

The doctors' group recommends implementing a long-acting contraceptive in the period between delivery and hospital discharge.

"The period following delivery is a busy, exhausting and often stressful time, and immediate postpartum insertion of [long-acting reversible contraception] may eliminate some of the stressors during that time, like scheduling multiple appointments," Borders said.

Contraceptive implants and IUDs are "safe and highly effective birth control options for most females, including adolescents," according to the statement.

Many women plan to resume or start using birth control at their postpartum follow-up visit. But, up to 40 percent of women don't attend a follow-up appointment, "and as a result never obtain an IUD, contraceptive implant (or alternate method of contraception)," the group said.

And even if they do attend a postpartum follow-up visit, they may need to schedule an additional appointment for placement or face potential loss of insurance coverage after childbirth, the news release said.

"Although expulsion rates for immediate postpartum placement of IUDs are higher, many women find that the advantages of insertion before leaving the hospital outweigh the disadvantages," Borders added.

Nearly 50 percent of pregnancies in the United States are unplanned. Poor, younger and minority women are most at risk, according to ACOG.

The American College of Nurse-Midwives and the Society for Maternal-Fetal Medicine endorsed the statement. It's also supported by the Association of Women's Health, Obstetric and Neonatal Nurses, and the American Academy of Family Physicians.

The statement is published in the August issue of the journal Obstetrics and Gynecology.