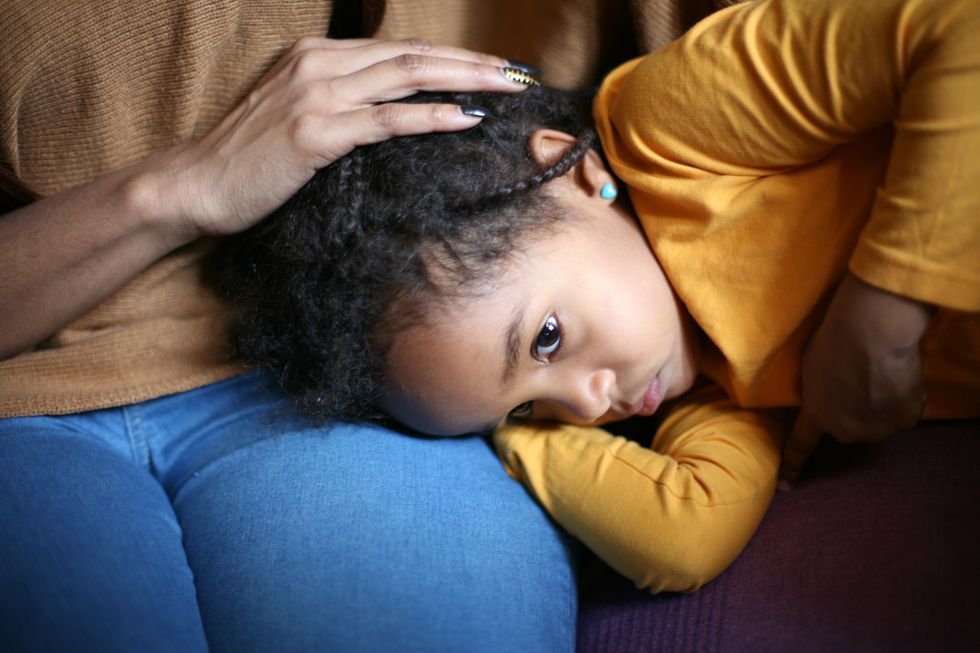 Parents don't always agree on when to keep their sick children home from school, a new poll reveals.

The poll included almost 1,500 parents nationwide. All had at least one child aged 6 to 18. The research found that 75 percent had kept their child home sick from school at least once in the past year. The main reasons for keeping a child home were concerns their illness would get worse or spread to classmates.

But the University of Michigan C.S. Mott Children's Hospital National Poll on Children's Health found that parents have differing views about how sick is too sick. Or the importance of sick day consequences, such as parents missing work or kids missing tests.

Symptoms also make a difference. Eighty percent of parents were not likely to send a child to school with diarrhea, while rates were lower for vomiting (58 percent) or a slight fever (49 percent). Parents were less likely to keep kids home for red watery eyes but no fever (16 percent), or a runny nose, dry cough and no fever (12 percent).

"Parents often have to make a judgment call about whether their child's sickness warrants staying home. We found that the major considerations were whether attending school could negatively impact a child's health or the health of classmates," said lead author and Mott poll codirector Dr. Gary Freed.

"It can be difficult to predict if a child will feel worse after going to school or how long symptoms of minor illnesses will last, so parents are often basing decisions on their best guess," he explained in a university news release.

The poll also found that 11 percent of parents said not wanting to miss work was a very important factor in deciding whether to keep a child home from school. In addition, 18 percent said not being able to find someone to stay home with their sick child was very important.