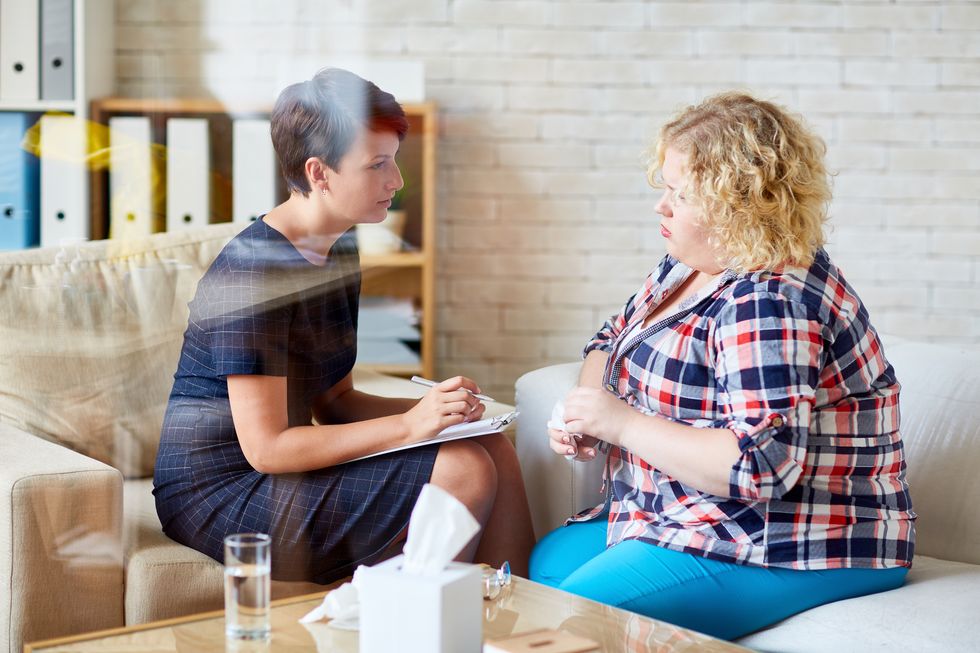 Obesity Linked to 13 Types of Cancer

TUESDAY, Oct. 3, 2017 (HealthDay News)—There's a link between obesity and 40 percent of all the cancers diagnosed in the United States, health officials reported Tuesday.

That doesn't mean too much weight is causing all these cancer cases, just that there's some kind of still-to-be explained association, according to the U.S. Centers for Disease Control and Prevention.

Still, the study findings suggest that being obese or overweight was associated with cancer cases involving more than 630,000 Americans in 2014, and this includes 13 types of cancer.

Speaking at the news conference, Dr. Lisa Richardson, director of CDC's Division of Cancer Prevention and Control, said early evidence indicates that losing weight can lower the risk for some cancers.

According to the new report from the CDC and the U.S. National Cancer Institute, these 13 obesity-related cancers made up about 40 percent of all cancers diagnosed in the United States in 2014.

Although the rate of new cancer cases has decreased since the 1990s, increases in overweight and obesity-related cancers are likely slowing this progress, the researchers said.

Of the 630,000 Americans diagnosed with a cancer associated with overweight or obesity in 2014, about two out of three occurred in adults aged 50 to 74, the researchers found.

In 2013-2014, about two out of three American adults were overweight or obese, according to the report.

For the study, researchers analyzed 2014 cancer data from the United States Cancer Statistics report and data from 2005 to 2014.

The new report was published online Oct. 3 in the CDC's Morbidity and Mortality Weekly Report.

He said it's "important to note that only a fraction of the cancers included in the calculation in this report are actually caused by excess body weight."

According to Islami, "many are attributable to other known risk factors, like smoking, while for many others, the cause is unknown. Obesity is more strongly associated with some cancers than others."

The World Cancer Research Fund estimates that "20 percent of all cancers in the United States are caused by a combination of excess body weight, physical inactivity, excess alcohol, and poor nutrition. The American Cancer Society is currently doing its own extensive calculation of the numbers and proportions of cancer cases attributable to excess body weight, the results of which will be published soon," he said.

Obesity Is a Disease That Can Be Managed in Many Ways

Find out more about obesity and how it can be treated

The worst-case scenario happened to me. And I'm stronger and more grateful because of it.