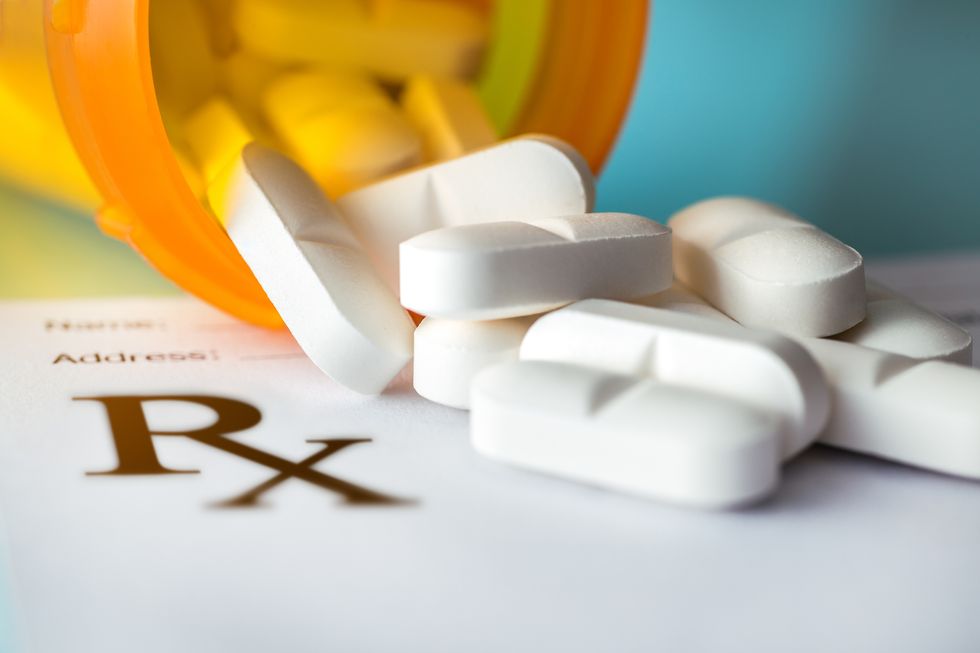 New Prescription Drug Proposal Will Help Women and Their Families

At HealthyWomen, we believe access and affordability are key issues for improving women’s health. The Federal government recently proposed changing rules for how prescription drug discounts (also called rebates) would work. This proposal has many positive attributes and could be a good first step towards making prescription drugs more affordable because it would likely reduce what women pay at the pharmacy when they pick up prescription medicines. However, it also would likely lead to higher monthly insurance premiums.

We know affordability of prescription drugs is a concern for women. Our 2018 WomenTalk survey of 1001 women in the U.S. between the ages of 34 and 64 found that 48 percent of women with chronic conditions have difficulty paying for their prescription medicines. Almost half of the women surveyed said that out-of-pocket costs were the most important factor to them when choosing medical plans. Therefore, HealthyWomen supports accepting somewhat higher monthly premiums for lower costs at the pharmacy, as long as this tradeoff delivers greater assurance of long-term affordability when someone becomes ill and needs medicines.

While the current proposal is specific to the rebates between manufacturers and health plans for the Medicare Part D prescription drug benefit (and Medicaid-managed care plans), we are interested in this proposal because 57 percent of all Medicare Part D enrollees are women, who on average, have lower incomes and less savings than men. Additionally, women in their 30s, 40s, and 50s are often the health care decision-makers and supporters for not only their spouses and children, but also for their parents and older relatives.

The proposal would be a positive change because it should increase transparency about costs and accountability for both pharmaceutical companies and health insurers. This would advance HealthyWomen’s goal of providing women with resources and insight into access, affordability, prevention and self-care for themselves and their families. Greater transparency and more accurate information will also help women make better choices about health insurance, and with their clinicians, make better decisions about health care services and products. In addition, according to many economists, greater transparency and better information should help control the long-term growth in health care costs with a better functioning marketplace.

We understand that there are great uncertainties with the government’s proposal, something discussed in a recent Kaiser Health News article. But overall, to the extent that this proposal would make prescription drugs more affordable at the pharmacy, with only modest increases in monthly insurance premiums, HealthyWomen supports the proposal as a positive change for all women and their families, and for improving the health of women nationwide. In support of this proposal – and to help improve it – HealthyWomen recently joined others to provide written comments. We look forward to this proposal being finalized and implemented in a responsible and measured way, and to other initiatives that can lower health care costs for women, their families and communities.