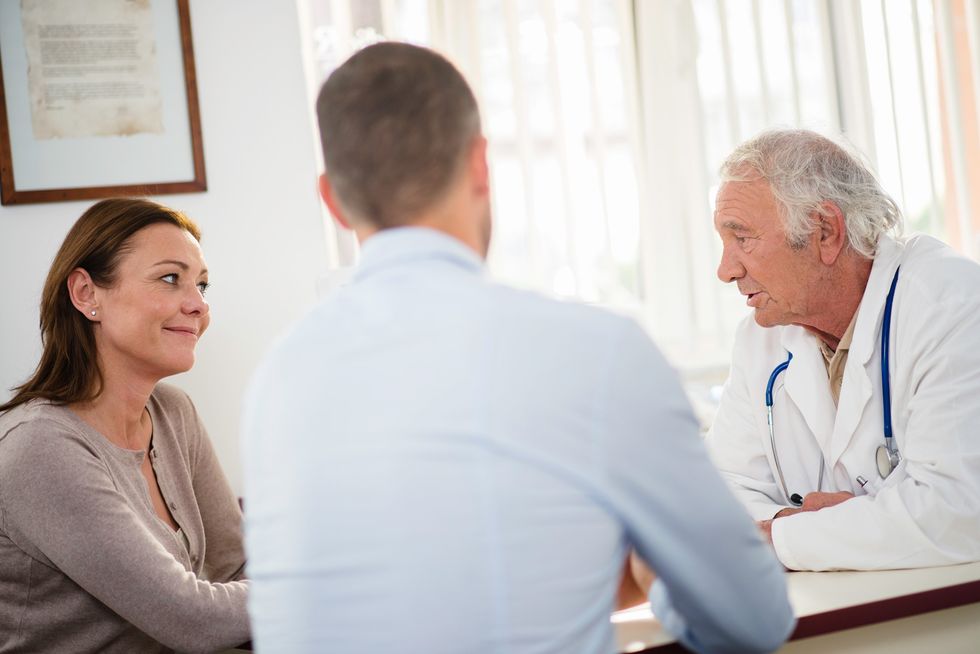 A new gel-based vasectomy has proven effective in a group of monkeys, raising hopes it could one day provide a permanent but easily reversible male contraceptive option in humans.

TUESDAY, Feb. 7, 2017 (HealthDay News)—A new gel-based vasectomy has proven effective in a group of monkeys, raising hopes it could one day provide a permanent but easily reversible male contraceptive option in humans.

Vasalgel works by plugging the vas deferens, the two tiny tubes that convey sperm into a male's semen, researchers said.

The gel "doesn't break down. It just sets up a little more, and sticks where you inject it," said lead researcher Catherine VandeVoort. She's a professor of obstetrics and gynecology with the University of California, Davis School of Medicine.

Sixteen male rhesus macaque monkeys injected with the non-hormonal gel have proven incapable of reproduction, according to the study findings.

No females have become pregnant in the males' presence, even though they were housed together for at least one breeding season—about 6 months.

"We're over two years in a lot of these males we injected with this, and so far they've all remained infertile," said VandeVoort. "We know that because we check the parentage of every baby that's born at the primate center."

VandeVoort is also a scientist with the California National Primate Research Center at UC Davis.

Traditional vasectomies either sever, crush or tie off the vas deferens, causing tissue damage that can be difficult to reverse, VandeVoort said.

But researchers hope to revise the Vasalgel plug to the point where a simple solution of water and baking soda would flush it out of the vas deferens, easily restoring a man's fertility, said study co-author Elaine Lissner.

The gel plug has been successfully flushed out of male rabbits in animal testing, but reversibility has not yet been perfected in primates, said Lissner, founder and trustee of the Parsemus Foundation, the nonprofit group funding development of the gel.

The focus of the current study was to see whether Vasalgel would effectively prevent conception, Lissner and VandeVoort said.

"This tells us whatever challenges we face, the bottom line is it has worked and been safe in animals similar to humans," Lissner said. The Parsemus Foundation, based in Berkeley, Calif., funded the primate study.

The group is now looking for funding to move to the next step in primates, which will be to test reversibility.

Researchers also are preparing for human trials to test whether Vasalgel would work as a contraceptive in men, Lissner said. The Parsemus Foundation hopes to start enrolling men for a clinical trial by the end of the year.

However, results obtained in animal studies aren't always replicated in humans, so it's too soon to say Vasalgel will become a viable form of birth control.

The procedure involving the gel starts off much like a traditional vasectomy, with a surgeon opening up the scrotum and exposing the vas deferens, VandeVoort said. But instead of cutting or crushing the vas, the doctor instead injects a bead of the gel inside the tubes to plug them.

The gel first will be tested as a vasectomy alternative in men, before moving into tests of its potential reversibility in humans, Lissner said.

Dr. Landon Trost, a urologist and specialist in male infertility with the Mayo Clinic in Rochester, Minn., said there's unlikely to be demand for the gel as a vasectomy alternative unless it's easily reversible.

That's because traditional vasectomy has been honed to the point where it's a very safe and effective procedure that takes four to 10 minutes, Trost said.

"Vasectomy is about as good as it comes, from a successful outcome standpoint," he said. "Your success rates with the gel, I think, are never going to be able to match up with vasectomy."

Trost added that the gel might not be as reversible as the theory holds. He's concerned that the gel plug could cause irreparable scarring and damage by its very presence, given that the vas deferens are very tiny and delicate vessels.

"Even if you can get rid of that plug later, it's not guaranteed you're going to be able to reverse it," Trost said.

But Lissner and VandeVoort said results have shown some hope for reversibility.

Some fluid appears able to pass through the gel, potentially reducing pressure that could damage the vas deferens, Lissner said.

In addition, the gel created few complications in the monkeys, the researchers reported.

The study results were published online Feb. 6 in the journal Basic and Clinical Andrology.