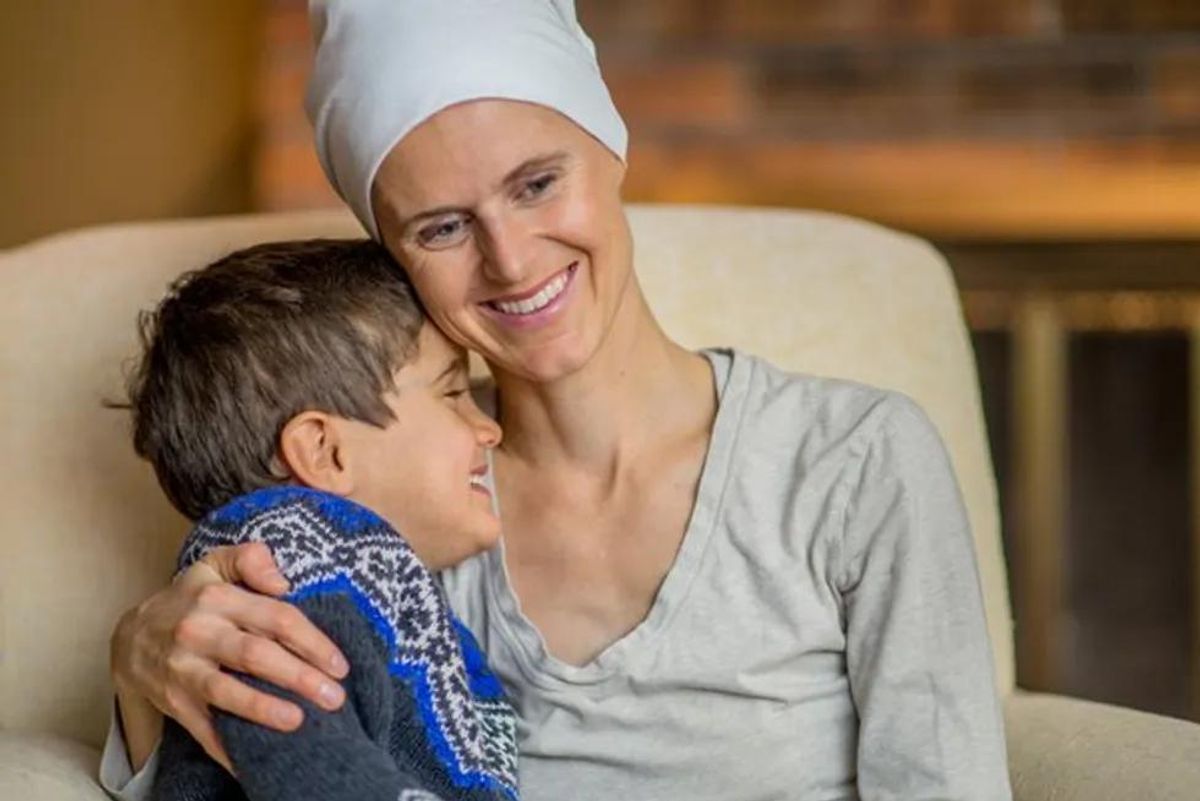 "The promise of immunotherapy for cancer therapy has never been greater, and the opportunity to make significant progress in this critical area is real," said Dr. Nancy Davidson, president of the American Association for Cancer Research (AACR).

The AACR issued the news on immunotherapy as part of its 2016 Cancer Progress Report.

As the group explained, more types of cancer are being successfully treated with immunotherapy. This treatment involves adding new cancer-fighting cells to the body or adding new elements, such as antibodies and proteins, to help the immune system fight cancer.

In August 2015, one class of immunotherapy drugs—called checkpoint inhibitors—was approved for just melanoma and lung cancer, the AACR noted. About a year later, these drugs were subsequently approved for four more types of cancer, including bladder cancer, head and neck cancer, Hodgkin lymphoma and kidney cancer.

In fact, immunotherapy drugs account for four of the 13 new anticancer treatments approved over the past year, the AACR report showed. New uses have also been found for 11 previously approved anti-cancer drugs.

But that's not the only cancer advance to occur over the past 12 months, the AACR said. A new cancer screening test, two new imaging agents to help diagnose cancer and a new medical device were all approved by the U.S. Food and Drug Administration, the AACR noted.

All of these treatments are helping cancer patients survive longer and improving their quality of life, the AACR said. The progress report also revealed that an estimated record 15.5 million cancer survivors are now living in the United States—an increase of 1 million people between 2014 and 2016.

Despite these advances, cancer continues to place a significant burden on patients and their loved ones. The AACR report projects that more than 595,000 people in the United States will die from cancer in 2016. The number of new cancer diagnoses is expected to jump from 1.7 million in 2015 to 2.4 million by 2035.

Cancer is also the leading cause of disease-related death among American children. Meanwhile, older people, poorer Americans, certain racial and ethnic groups, and those living in certain areas suffer disproportionately from the disease, the AACR noted.

"Research has made tremendous advances against cancer," Dr. Margaret Foti, chief executive officer of the AACR, said in an association news release. "However, we need to accelerate the pace of progress because it is unacceptable that one American will die of cancer every minute of every day this year."

"And in fact, if the necessary funding is provided, we will accelerate the pace of progress and, in turn, markedly reduce morbidity [illness] and mortality from cancer," said Davidson.