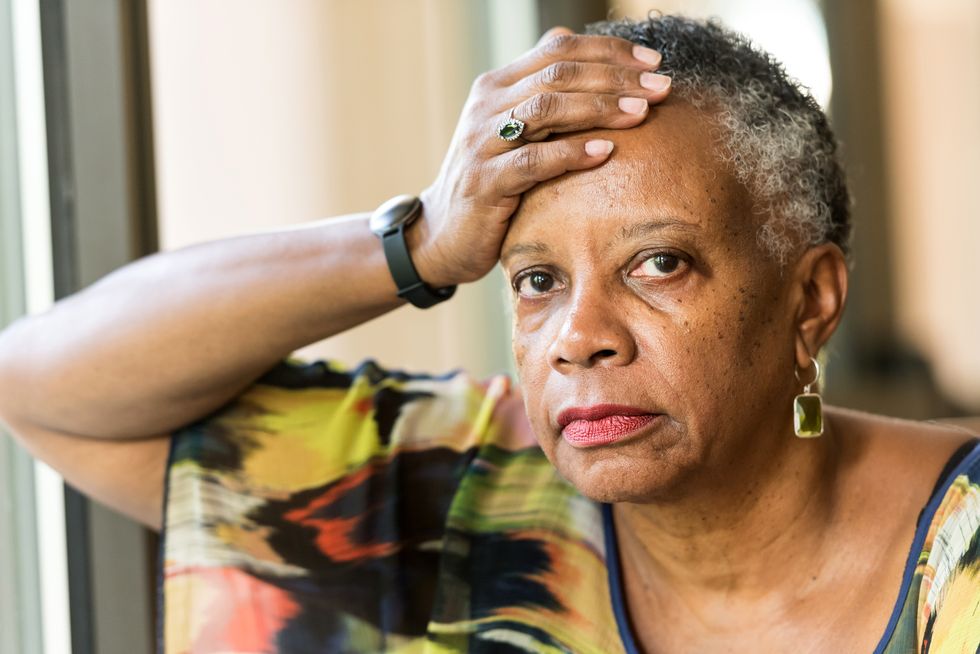 More Are Seeking Mental Health Care, But Not Always Those Who Need It Most

More Are Seeking Mental Health Care, But Not Always Those Who Need It Most

About one-third of people with serious distress—signs of depression, anxiety or deeper mental problems—do not get the care they need.

FRIDAY, Dec. 7, 2018 (HealthDay News) -- On the surface, the news looks good for America's mental health -- a new report shows the rate of people with serious psychological distress is declining, and more folks are seeking mental health care on an outpatient basis.

But the haves are edging out the have-nots when it comes to mental health care, a closer peek at the numbers reveals.

About one-third of people with serious distress -- signs of depression, anxiety or deeper mental problems -- do not get the care they need, according to the study.

Instead, much of the growth in mental health care is being driven by people suffering from little to no psychological distress, the researchers found.

"Our study shows there's a mismatch in the U.S. between those with the greatest need who may not be getting mental health care they need and a growing number of Americans who are getting treatments -- including psychiatric drugs -- they may not need," said lead researcher Dr. Mark Olfson. He's a professor of psychiatry at Columbia University Vagelos College of Physicians and Surgeons, in New York City.

For the study, Olfson and his colleagues analyzed data from nearly 140,000 U.S. adults who took part in a regular federal health survey between 2004 and 2015.

The number of people with serious psychological distress declined from 4.8 percent to 3.7 percent during that period, the survey results showed.

That's good news, given increases in opioid overdoses, suicide rates and other indications of a very distraught America, Olfson said.

"Against that background, I think this is a welcome trend that cuts against a common impression that there's been this increase overall in distress within the United States," he added.

The overall percentage of Americans using any outpatient mental health care grew from 19 percent to 23 percent at that same time, the findings showed.

However, the people receiving help aren't necessarily those who need it the most.

The proportion of seriously distressed people who received outpatient mental health care rose from 54 percent to 68 percent. "That means you also have a third or so who aren't receiving any mental health care," Olfson said.

At the same time, the proportion of people with little or no distress nonetheless receiving mental health care rose from 17 percent to 21 percent.

Prescriptions for antidepressants and other psychiatric drugs also are increasing, from 50 percent to 64 percent among those with serious distress, and 15 to 19 percent for those with little or no distress, according to the report.

But fewer than 5 percent of the tens of thousands of people surveyed had serious distress. That means those who are in real need account for a significantly smaller portion of the overall increase in mental health care, the researchers said.

The findings were published online recently in the journal JAMA Psychiatry.

These results jibe with research going back decades with the American health care system, said Keith Humphreys, a professor of psychiatry and behavioral sciences at Stanford University.

Much of the U.S. market for mental health care is cash-based, involving people seeking self-improvement, self-understanding or the means to cope with minor anxieties, Humphreys said.

"A lot of it comes out of people just buying it themselves, like they might have an exercise coach or something," he added. "That's fine, but those problems are nothing compared to having schizophrenia and being on a street corner shivering and thinking the CIA is chasing you. We've always had much more trouble getting that much more severe group what they need."

But Olfson said there are reasons beyond money why distressed people aren't getting the care they need.

The stigma against seeking mental health care might dissuade people from reaching out, he suggested. Their disorder also might get in the way of seeking help; for example, a depressed person might be so demoralized that he or she feels therapy wouldn't benefit them.

The United States is also contending with an ongoing shortage of mental health professionals, Olfson pointed out.

"There are lots of places in the United States, particularly in rural and remote regions, where there are very few mental health providers," Olfson said.

The current situation might be somewhat better than shown in this study. Humphreys noted that the last survey period ended in 2015, just as the Affordable Care Act began drastically expanding insurance coverage in the United States.

"The study stops right as we dramatically expand mental health coverage, including to lower-income people," Humphreys said. "There's reason to be optimistic and think in the future this will be different."

Olfson suggested one means of expanding mental health treatment is to train and empower primary care doctors to serve as front-line providers.

"Most Americans in the course of a year make at least one visit to their primary care doc," he said. "They may be a point of entry that's underutilized for people that have serious psychological distress."

But there's a downside to relying on family doctors to fill the gap in mental health care, said Dr. Robert Trestman, chair of psychiatry and behavioral medicine for Carilion Clinic in Roanoke, Va.

"When things are at a mild level of problematic distress, the best treatment would be psychotherapy, not medication," Trestman said. "But there was a significant increase in the use of medication in those with less distress."

Trestman suspects that primary care clinicians faced with mentally distressed patients are resorting to the prescription pad rather than referring them for therapy.

"They will frequently offer a prescription for an antidepressant, where psychotherapy might have been healthier for the individual," Trestman said.