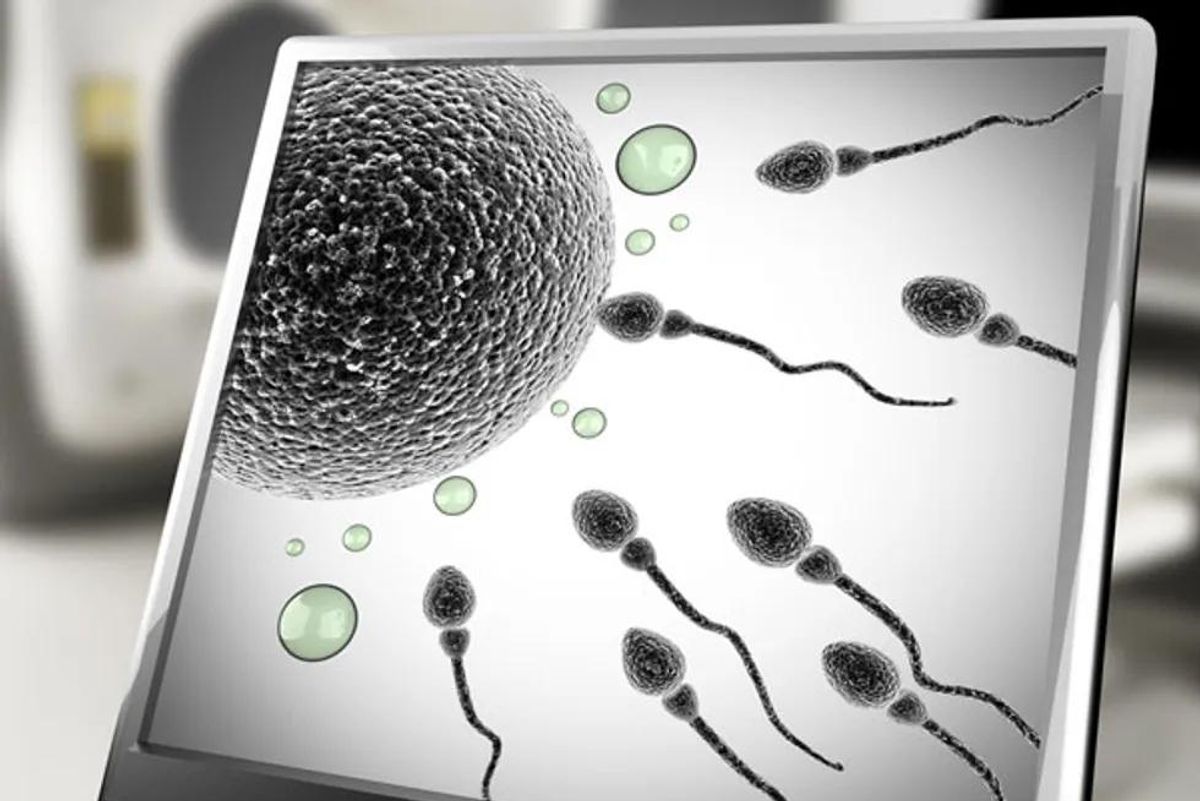 HealthyWomen Editors
03 Oct 2015 Sexual Health
birth control
Medically Reviewed
This article has been archived. We will no longer be updating it. For our most up-to-date information, please visit our birth control information here.

THURSDAY, Oct. 1, 2015 (HealthDay News)—A discovery in mice could pave the way to a reversible, nonhormonal form of birth control for men, researchers report.

The findings, published online Oct. 1 in the journal Science, add to efforts to develop the elusive "male pill"—that is, a reliable but temporary form of contraception for men.

"It is important that we find an effective and reversible contraceptive option to allow men more control over their own reproductive futures," said Masahito Ikawa, the lead researcher on the new study.

"The findings of this study may be a key step to giving men that control," said Ikawa, a professor at Osaka University's Research Institute for Microbial Diseases in Japan.

The results are based on male mice, and results of animal studies don't always apply to humans. But Ikawa's team was able to render the animals infertile—temporarily—by blocking a specific protein that is also present in human sperm.

The protein is called calcineurin. Researchers had suspected that it plays an important role in male fertility, but the protein exists in different forms, and it hadn't been clear which form might affect fertility.

For the study, Ikawa's team first looked at the effects of "knocking out" two genes believed to exist only in calcineurin in sperm. The researchers found that blocking the genes resulted in less-flexible sperm that could not fertilize eggs.

The researchers then turned to two existing drugs—cyclosporine A and tacrolimus (also known as FK506)—that are known to inhibit calcineurin. When they treated the mice with the drugs, it took four to five days to render the animals' sperm infertile.

A week after the drugs were stopped, however, fertility returned.

Cyclosporine and tacrolimus both suppress the immune system, and they're used to prevent organ rejection and treat certain autoimmune diseases. No one is suggesting they be used as a male contraceptive, Ikawa said.

Instead, he explained, the goal is to develop a drug that specifically targets the calcineurin in sperm.

Right now, the only methods of birth control for men are surgical vasectomy—which is very effective, but usually permanent—and condoms, which can be unreliable.

Dr. Abraham Morgentaler, a member of the board of directors for the American Sexual Health Association, said, "There is a great need for a male contraceptive that does not involve minor surgical procedures or condoms."

That need may be even greater in certain countries outside the United States, where overpopulation is a serious problem, Morgentaler said.

"Condoms have a real-world annual pregnancy rate of 18 percent—about a dice roll for the average person," Hamlin said.

"There's this unfortunate myth that contraception is forever the woman's responsibility," Hamlin said. "But before the pill hit the market in 1960, male condoms were the main form of contraception."

He pointed to a recent study that found that half of U.S. men said they would use a hormonal contraceptive if one were available.

If a drug based on this new approach makes it to human trials, Hamlin said, it would have the advantage of being nonhormonal, which might "sidestep" some potential side effects.

There are already some male contraceptives further along in development, Hamlin pointed out. One is Vasalgel, a gel injected into a man's vas deferens—the tube that transports sperm. The hope is it will offer a reversible, surgery-free alternative to vasectomy. Early human trials are expected to start next year, Hamlin said.

Another is gendarussa, an herbal medication that inhibits a key enzyme in sperm. It has shown promise in early trials.

There are always obstacles to moving potential contraceptives into large clinical trials, Hamlin said. With a contraceptive, which would be given to healthy people, the "tolerance" for side effects is very low.

The biggest obstacle, though, is money, Hamlin said.

"Foundation and government grants are almost nonexistent for male contraceptives," he said. "For the pill, that funding was through philanthropist Katharine McCormick. But we've yet to find our modern-day McCormick."