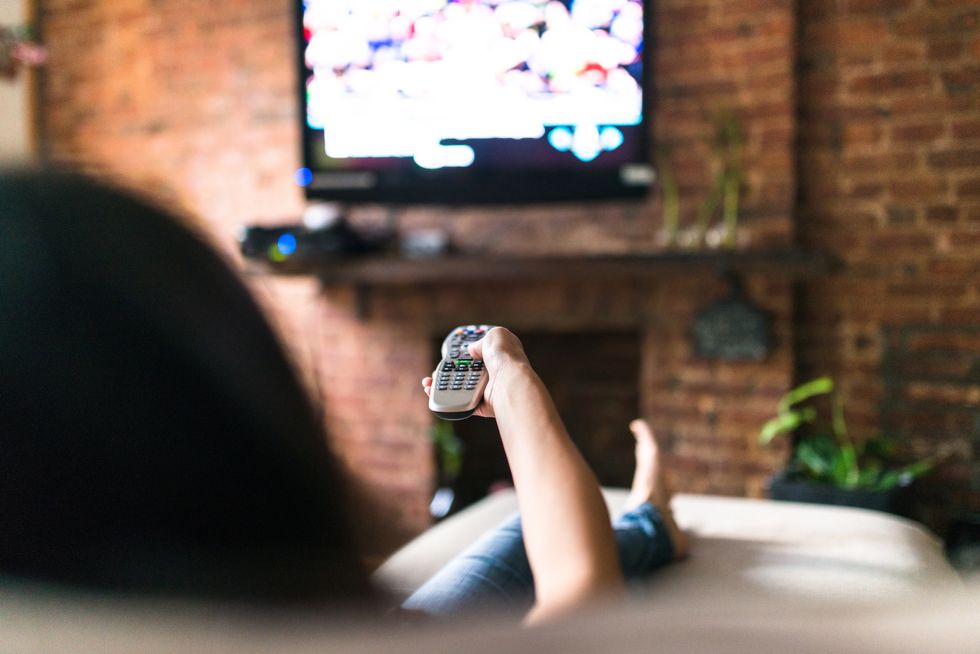 News reports on suicides may be quickly followed by a bump in suicide rates—especially if they contain details that sensationalize the tragedy.

MONDAY, July 30, 2018 (HealthDay News) -- News reports on suicides may be quickly followed by a bump in suicide rates -- especially if they contain details that sensationalize the tragedy, a new study finds.

The research adds to evidence of a phenomenon known as "suicide contagion." It happens when vulnerable people identify with a person who died by suicide, and then see that route as a viable solution to their own problems.

Just last month, the deaths of Kate Spade and Anthony Bourdain sparked widespread media coverage, with many stories describing details of their suicides. That was despite guidelines from various medical groups, including the World Health Organization, that discourage journalists from revealing such details.

"We've known for many years that media reports of suicide seem to increase rates of suicide for a time afterward," said lead researcher Dr. Mark Sinyor, a psychiatrist at Sunnybrook Health Sciences Center in Toronto.

His team found that Toronto's suicide rates tended to rise in the week following a news story on suicide -- depending on the way the story was reported.

Stories that detailed certain methods of suicide were more likely to be followed by an increase in the city's suicide rate.

The same was true of stories that put the method of suicide in the headline, and those on the suicide death of a celebrity.

There is "wide consensus," Sinyor said, on certain steps that the media can take to report on suicide responsibly.

Besides avoiding details on suicide methods, journalists should skip any speculation on the reasons for the death, the guidelines say. Front-page coverage and sensational headlines should also be avoided.

"Suicide should be treated as a public health issue," Sinyor said. So when a famous person dies by suicide, he added, it should not be covered as an "entertainment story," by an entertainment reporter.

On the other hand, guidelines also stress some elements that can help media reports have a positive impact, Sinyor said.

It's suggested that stories include interviews with suicide prevention experts; highlight resources for people who need help; and discuss the fact that the mental health conditions that drive suicidal behavior can be treated.

"Suicide is complex," Sinyor said. "But the conditions typically underlying it -- like depression and substance abuse -- are very treatable. The overwhelming majority of people who think about suicide ultimately find paths to resilience."

For the study, Sinyor and his colleagues analyzed nearly 6,400 news stories on suicide that ran in print and online in major publications between 2011 and 2014. Then they looked at whether Toronto's suicide rate changed in the week following each story.

Over that period, 947 deaths were determined to be suicides.

The study only found associations, but in general, the suicide rate was more likely to increase, rather than hold steady or decline, when stories contained certain elements.

The report was published July 30 in CMAJ.

Clearly, Sinyor said, not all coverage of a well-known person's suicide has a negative impact.

He pointed to the media stories that followed musician Kurt Cobain's death in 1994 -- which Sinyor said typically emphasized the tragedy of it: Research has found there was no apparent increase in suicides afterward, but there was a rise in calls to suicide hotlines from people seeking help.

In the new study, however, few stories included any of the recommended elements for journalists reporting on suicide. Only 2 percent cited any local suicide-prevention resources, for instance.

In contrast, half divulged the method of suicide.

That's "disheartening," said Ian Colman, an associate professor at the University of Ottawa.

"I think it's very important to understand why journalists aren't following the guidelines," said Colman, who wrote an editorial published with the study. "Either they don't know the guidelines exist, or they are willingly ignoring them."

And in the age of social media, he noted, the reach of media has grown.

"I think everybody should think twice about sharing stories about a suicide," Colman said. "Sharing positive stories with information about how to get help has the potential to be really helpful. On the other hand, stories about a celebrity suicide or stories that describe a suicide method could be very dangerous."

For Years, I Lived with Seasonal Affective Disorder, Thinking It Was Just the Winter Blues