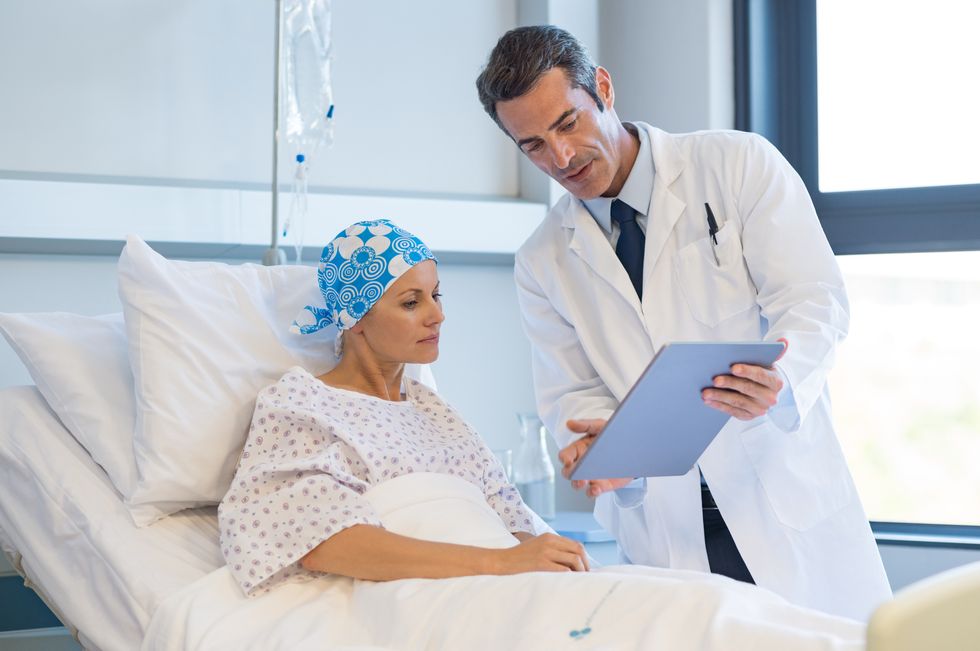 Many Cancer Patients Skimp on Treatment Due to Cost

The high cost of cancer care in the United States has led more than one-quarter of patients to cut back on some part of their treatment, a new survey reveals.

TUESDAY, Oct. 24, 2017 (HealthDay News)—The high cost of cancer care in the United States has led more than one-quarter of patients to cut back on some part of their treatment, a new survey reveals.

Commissioned by the American Society of Clinical Oncology (ASCO), the report found that 27 percent of cancer survivors or close relatives of a cancer patient said they'd skipped doctor visits or taken other steps to reduce health costs.

To save money, nearly one in 10 said they had avoided doctor appointments. Eight percent had refused treatment; postponed filling or not filled prescriptions; or skipped doses of prescribed medications. And 7 percent said they had cut pills in half, according to the survey of more than 4,000 adults.

"We should all be alarmed that Americans are potentially risking not only their health, but also their lives, due to high treatment costs," ASCO Chief Medical Officer Dr. Richard Schilsky said in a news release from the group.

"No patient or family member should have to face an impossible choice—between their cancer treatment and food, shelter, clothing and other necessary expenses," Schilsky said.

"Adjusting the prescribed dose of a cancer medication either by skipping doses or cutting pills is dangerous, and many health care providers may be unaware that their patients are putting themselves at risk this way," he noted.

For example, 92 percent said Medicare should be allowed to directly negotiate prescription drug prices with drug makers, while 86 percent said the government should regulate the price of cancer drugs to lower their costs. And eight in 10 said it should be legal for U.S. residents to buy cancer drugs from other countries.

"Federal investment in cancer research plays a critical role in the search for new cures, and Americans clearly recognize this. This poll shows that people are not only expecting, but counting on Congress and the administration to invest more in research that will deliver the next generation of cures to patients," said ASCO President Dr. Bruce Johnson.

While supporting cancer research, Americans seem less willing to fund cancer prevention. Less than half the respondents said more should be spent on cancer prevention. And just 54 percent said the government should spend more to help Americans afford cancer screenings and care.

For example, less than one-third know that obesity and alcohol are risk factors for cancer.