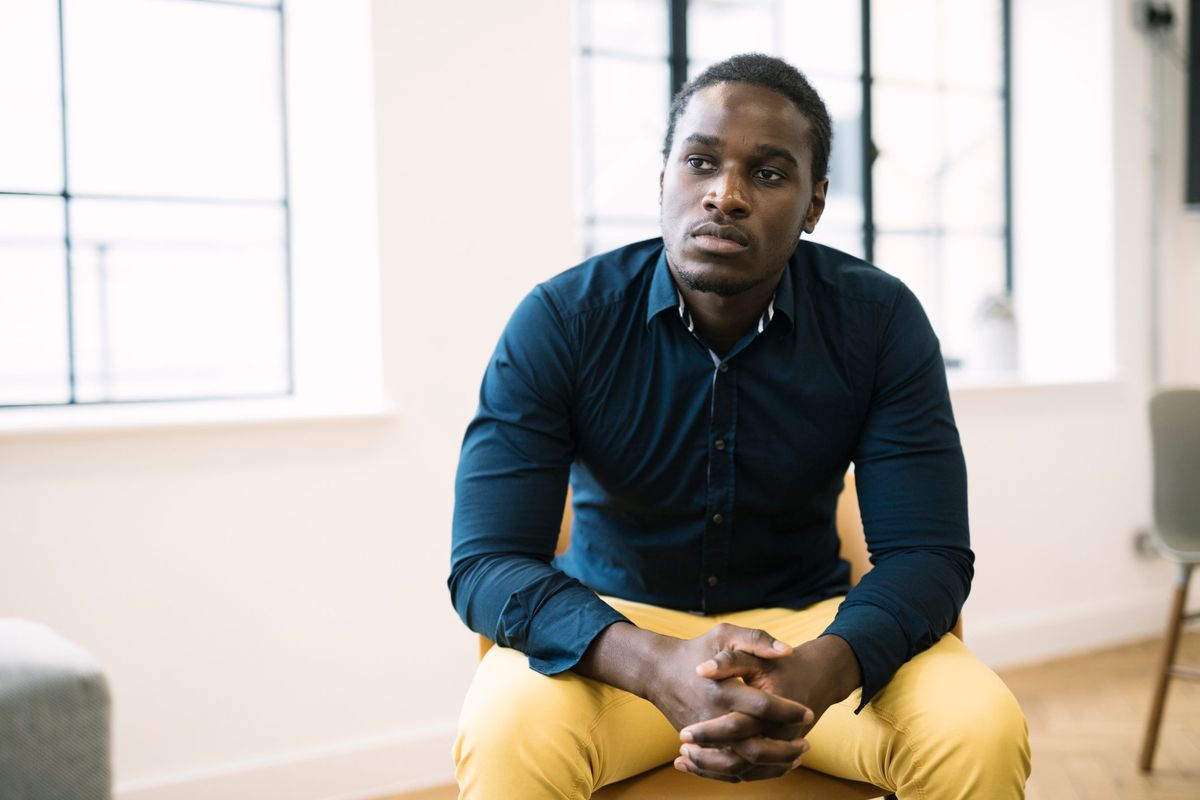 The Male Side of Infertility

Half of all infertility results from male reproductive problems. If you and your partner are having difficulty conceiving, find out what steps he can take for evaluation and possibly treatment of male infertility.

Say the word 'infertility,' and you're likely to think of blocked tubes, infections, hormonal abnormalities and sub-par eggs. In other words, women's fertility issues. But if you replace "egg" with "sperm," you could just as easily be talking about a man. In fact, half of all infertility results from male reproductive problems.

Yet we often don't hear much about problems on the man's side. "These men are often young," says Jeanne O'Brien, MD, an associate professor of urology and male infertility at the University of Rochester Medical Center in New York. "There's often a stigma associated with being unable to reproduce, and many men this age don't like to go to doctors and avoid it if they can."

That's a shame, because in many instances, Dr. O'Brien says, the cause of the infertility can be identified and corrected.

Male infertility, or "subfertility," as it's often called, affects about one in 20 men. It can result from numerous causes, ranging from the mechanical—undescended testicles, dilated veins and blocked tubes—to the hormonal—problems with sperm production.

The first step is a complete evaluation. Dr. O'Brien prefers to see patients with their partners. Not only are men more comfortable with their partner in the examining room, she says, but the woman often knows more about his health history than he does.

During that evaluation, Dr. O'Brien plays detective, searching for clues as to what might be wrong. Sometimes the answer is obvious—to her, at least.

Dr. O'Brien also searches for physical clues for the infertility, including abdominal, scrotal or perineal scars. Such surgeries can affect a man's ability to have an erection and/or orgasm—both of which affect fertility. Another common cause of male infertility is varicocele, in which the veins wrapped around the spermatic cord are numerous and dilate too much, increasing temperature in the scrotum and reducing fertility. Minor surgery can transect the vessels with dramatic results, says Dr. O'Brien.

She also asks if the man or his partner has ever had a sexually transmitted disease. Chlamydia, for instance, can cause blockages and other reproductive problems.

In evaluating sperm, she looks for four things: volume, concentration within the semen (too little semen could signify an ejaculation problem), how well the sperm move (motility) and how healthy they look (morphology). Just because one sperm sample is abnormal, she cautions, doesn't mean you have a problem. She requires another three months later, because something as mundane as the flu or a high fever can interfere with sperm production.

One possible cause of sperm-related problems is oxidation, which may damage the membrane of the sperm cell. Dr. O'Brien starts patients on a multivitamin that contains powerful antioxidants like selenium, folic acid and zinc. She also recommends they eat foods with more lycopene, a phytonutrient (and antioxidant) found in cooked tomato products.

About 25 percent of male infertility cases are deemed "idiopathic," meaning there's no apparent cause. Sometimes things improve on their own; sometimes the only option is assisted reproduction. Today, specialists can isolate quality sperm to use in procedures like artificial insemination or intracytoplasmic sperm injection, in which a single sperm is injected into the egg.

My phone is helping me complete the 2,190 mile virtual hike, starting from my own front door.