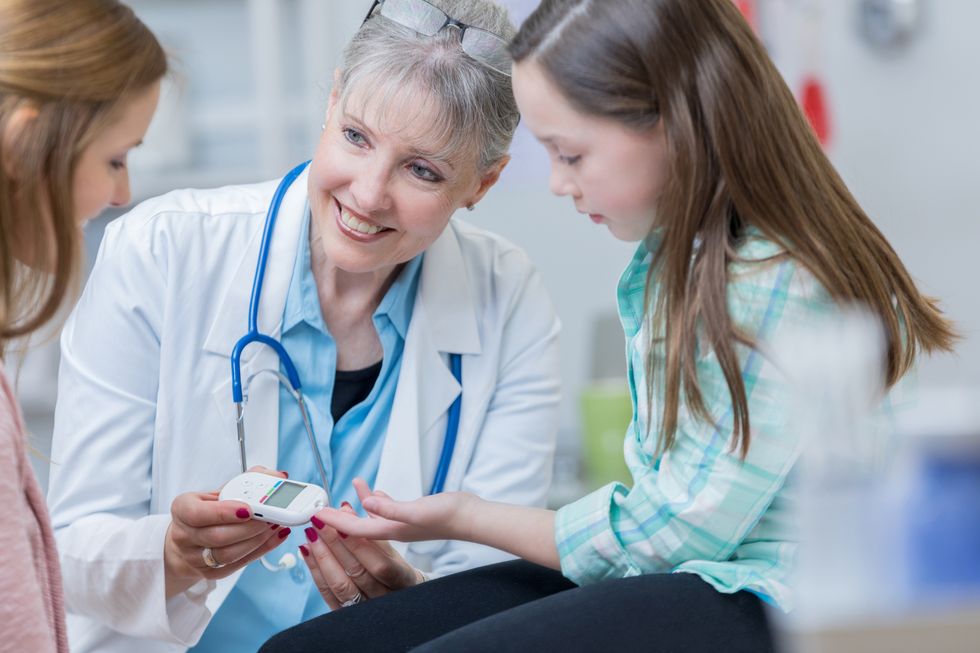 When children learn they have a long-term illness, such as diabetes or epilepsy, they're likely to suffer emotionally, too, a small study finds.

MONDAY, Jan. 15, 2018 (HealthDay News)—When children learn they have a long-term illness, such as diabetes or epilepsy, they're likely to suffer emotionally, too, a small study finds.

These mental health issues surface soon after the diagnosis, the Canadian researchers said.

Surveying 50 kids with a chronic illness and their parents, the study authors found anxiety disorders were most common.

"Regardless of their condition, children with physical and mental health problems experience a significant decline in their quality of life within the first six months after receiving their diagnosis," said researcher Mark Ferro.

The findings suggest a need for mental health services early on, said Ferro, a professor in the University of Waterloo School of Public Health and Health Systems.

For the study, the investigators surveyed kids aged 6 to 16 within one month of learning they had asthma, food allergy, epilepsy, diabetes or juvenile arthritis. The researchers also questioned their parents.

Parents' responses revealed that 58 percent of the kids were also struggling with at least one mental health issue. This suggests long-term health issues can quickly take a toll on children's well-being, the study authors said.

A much smaller percentage of kids self-reported symptoms of a mental health issue (18 percent), according to the study.

The discrepancy indicates that pediatricians should talk to parents or other caregivers, not just young patients, to get a more complete picture of their mental health, the researchers suggested.

The results were published online recently in BMJ Open.

"These findings show that risk for mental disorder is relatively the same among children with different physical conditions," Ferro said in a journal news release.

With time, some of the children saw their emotional struggles ease. The number exhibiting signs of mental health issues dropped to 42 percent six months after diagnosis, according to the report.

Study lead author Alexandra Butler, a graduate student at Waterloo, said that "it is possible that the number is higher very early because there is some uncertainty surrounding the prognosis, or unanswered questions about management and treatment."

So, she added, "it is important to not only identify at-risk children early but to also have resources to support them."