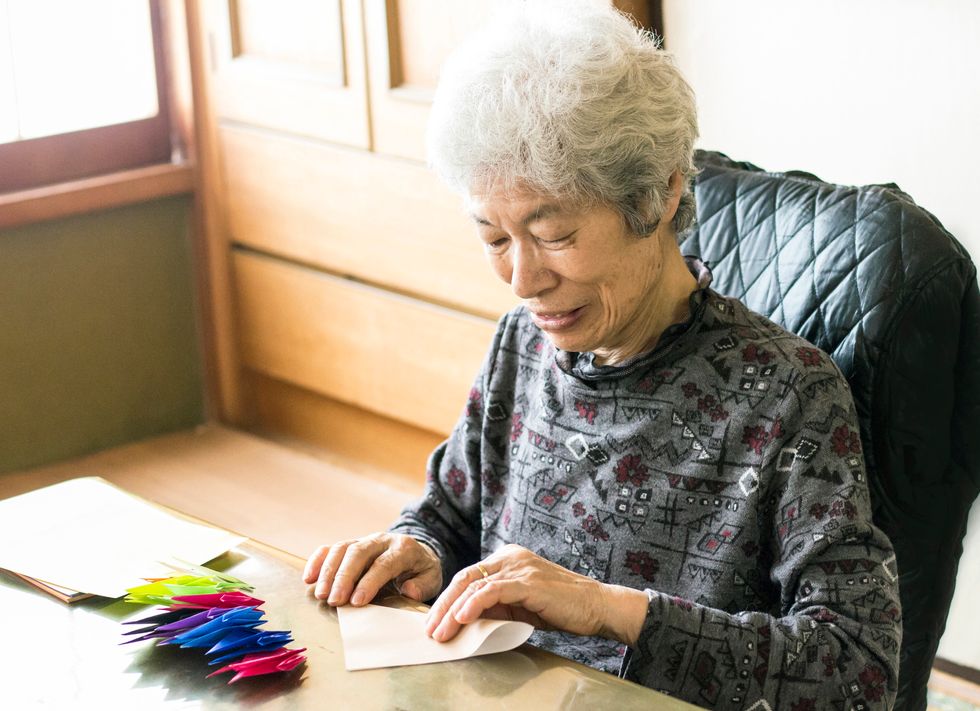 Imaging the Effects of Menopausal Hormone Therapy on the Brain

There's still much to learn about Alzheimer's disease and dementia, but imaging techniques can help determine whether women using hormone therapies during the menopausal transition are receiving any brain benefits.

Imaging provides a window into brain changes due to dementia decades before someone begins to show clinical symptoms of the disease. Volume of the brain gradually declines with advancing age, but this decline takes a faster course in people who experience more cognitive decline than is expected for their age and go on to develop dementia.

Brain volume measured with magnetic resonance imaging can distinguish people who are losing brain volumes faster than expected. Such accelerated loss of brain volume may lead to a decline in brain function and memory later in life. Preserving brain volume during middle age, particularly in women as they transition into menopause, may protect against dementia and delay symptoms.

Another imaging technique, positron emission tomography, can detect brain plaques due to Alzheimer's disease (AD). It is now known that these AD plaques occur more than a decade before a decline in memory performance is seen. Clearing these plaques from the brain is an accepted strategy to prevent AD, and development is underway for treatments to clear these plaques from the brain in individuals who are at an increased risk for AD due to their genetic make-up. Imaging with positron emission tomography is also being used to identify individuals who may benefit from such preventive treatments and determine who responds to these treatments.

Furthermore, recent data indicate that the women who used the estrogen skin patch also preserved brain volume in a region that is responsible for decision-making. It is possible that the potentially beneficial effects of the estrogen skin patch, which were revealed through imaging, may prevent decline in brain function and dementia in women as they age.

Imaging technology is now being used to determine early changes in the brain that may lead to a decline in brain function and dementia in the future. Detection of these early brain changes with imaging opens the possibilities for early intervention and prevention of dementia. Future research will determine whether these brain changes detected through imaging will influence brain function later in life.

The Society for Women's Health Research's Interdisciplinary Network on Alzheimer's Disease is committed to exploring, understanding and leveraging the scientific basis of the roles of sex and gender in Alzheimer's disease to inform prevention, providing guidance for research, clinical trials, and policy. Click here to learn more about SWHR's work in Alzheimer's disease.