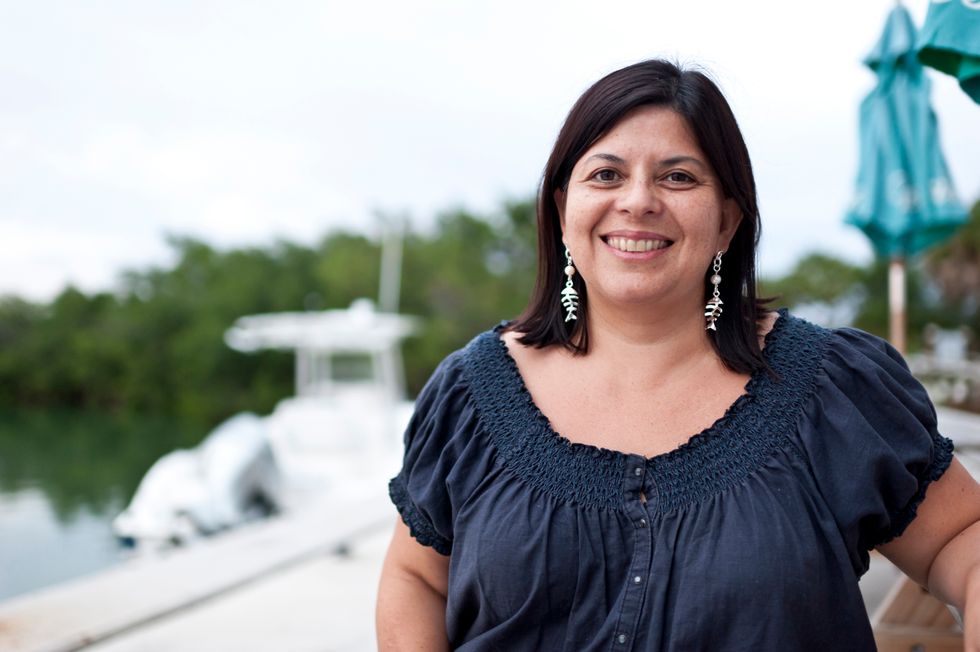 Women who are overweight or obese may need to be screened for breast cancer more frequently, new Swedish research suggests.

MONDAY, Nov. 20, 2017 (HealthDay News)—Women who are overweight or obese may need to be screened for breast cancer more frequently, new Swedish research suggests.

The reason? Overweight or obese women are at greater risk of having breast cancer detected after the tumor has grown large—over 2 centimeters—than their slimmer counterparts, the study found.

Heavier women also have a worse prognosis when their breast cancers are detected between regular cancer screenings (known as interval cancers) than normal weight women, the findings showed.

"It seems overweight women would need shorter time intervals between screenings than other women, but our study was not designed to quantify how much," explained Dr. Fredrik Strand, a radiologist at the Karolinska University Hospital.

The study included more than 2,000 women from Sweden. All were aged 55 to 74, Strand said. All were diagnosed with invasive breast cancer between 2001 and 2008. The average BMI was 25.6. BMI is a rough estimate of body fat based on height and weight measurements.

A 5-foot 6-inch woman with a normal BMI would weigh between 118 and 150 pounds. For that same woman, overweight would be about 155 to 180 pounds. Obesity would begin around 186 pounds, according to the U.S. National Heart, Lung, and Blood Institute.

The study found that a BMI above 25 and having denser breast tissue were linked to higher odds of a large tumor when diagnosed with breast cancer during a screening. Only BMI was associated with having a large tumor for interval cancers.

The study findings might be even stronger if done in a U.S. population, he added, because people in the United States tend to be heavier than they are in Sweden.

Dr. Laurie Margolies, chief of breast imaging at Mount Sinai Health System in New York City, said the study adds "another piece of evidence that might end the confusion about when to get a mammogram. Women should be screened every year."

Both experts noted that the findings need to be replicated. And Margolies said she'd like to see the study done with a U.S. population.

Strand is to present his study on Nov. 29 at the Radiological Society of North America annual meeting, in Chicago. Findings presented at meetings are typically viewed as preliminary until they've been published in a peer-reviewed journal.