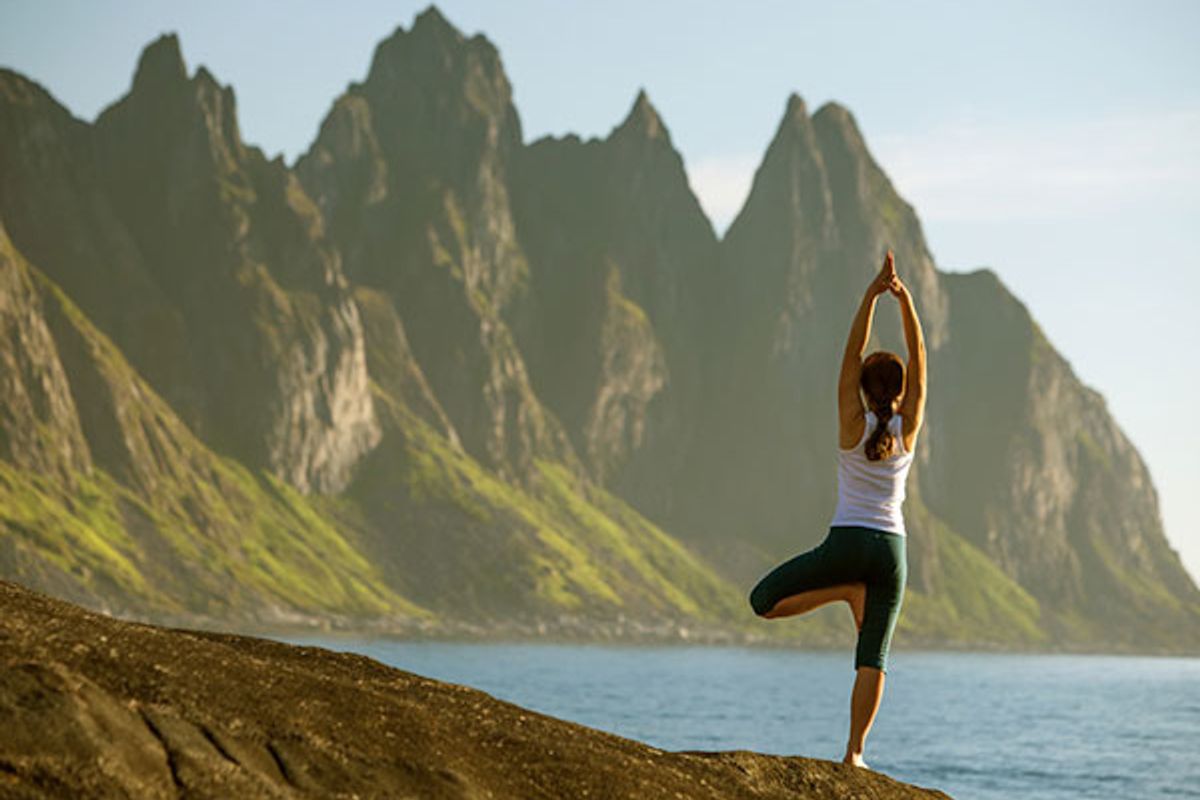 Women who carry common gene variants linked to breast cancer can still cut their risk of the disease by following a healthy lifestyle, a large new study suggests.In fact, lifestyle might be especially powerful for women at relatively high genetic risk of breast cancer, researchers found.

THURSDAY, May 26, 2016 (HealthDay News) -- Women who carry common gene variants linked to breast cancer can still cut their risk of the disease by following a healthy lifestyle, a large new study suggests.

In fact, lifestyle might be especially powerful for women at relatively high genetic risk of breast cancer, researchers found.

"Those genetic risks are not set in stone," said senior researcher Nilanjan Chatterjee, a professor at Johns Hopkins Bloomberg School of Public Health in Baltimore.

The study found that four lifestyle factors were key: Maintaining a healthy weight; not smoking; limiting alcohol; and not using hormone therapy after menopause.

The researchers estimated that if all white U.S. women did those things, almost 30 percent of breast cancer cases could be avoided. And a majority of those averted cancers would be among women at increased risk because of family history and the gene variants they carry.

The study did not include women with the BRCA gene mutations that substantially raise the risks of breast and ovarian cancers.

Instead, it focused on 92 gene variants that, individually, would make only a small difference in a woman's breast cancer risk.

But the variants are much more common than BRCA mutations, Chatterjee said. And their effects on breast cancer risk add up, he explained.

One question has been, how much does lifestyle matter for those women?

The answer: "Lifestyle factors may be even more important for women at higher genetic risk than for those at low genetic risk," he said.

The findings were published online May 26 in JAMA Oncology. The results were based on records from more than 40,000 women tested for 24 gene variants previously linked to breast cancer risk.

Chatterjee's team created a "model" for predicting a woman's risk of breast cancer, using that genetic information plus other factors. Those other factors included ones that can't be changed -- such as family history of breast cancer and the age menstruation started -- along with lifestyle habits.

The researchers then added one more element to the mix: They estimated the effects of 68 other gene variations that the women weren't tested for.

Overall, the study suggests, the average 30-year-old white woman has an 11 percent chance of developing breast cancer by age 80.

Some women would face higher odds because of their genes and other factors they cannot change. But lifestyle choices would actually make the biggest difference for them, Chatterjee said.

Even women with the highest risks (the top 10 percent) could get their breast cancer odds down to average by maintaining a healthy weight, not smoking and drinking, and not using hormone therapy, the study suggests.

"The bottom line is, this study provides evidence that, on a population level, a certain number of breast cancer cases would be prevented if women did these things," said William Dupont, a professor at Vanderbilt University School of Medicine in Nashville, Tenn.

He added a word of caution on hormone replacement, though. The evidence suggests that a short period on menopausal hormones has only a small effect on breast cancer risk.

"I don't think women should take this to mean that they have to go 'cold turkey' after menopause," said Dupont, who co-authored an editorial published with the study.

Dupont also stressed that the model the researchers created has limitations. So it should not be used to "predict" any one woman's risk of breast cancer.

Of course, other than the small number of patients tested for BRCA mutations, most women would not know if they carry genes tied to a higher breast cancer risk.

But in the future they might, Chatterjee said. As the cost of genetic analysis goes down, he said, it's possible women will be tested for common variants that affect their breast cancer risk.

Dupont agreed. That information, he said, could help doctors give women more-individualized advice on breast cancer screening, for example.

But Dupont also pointed to the complexity of diseases like breast cancer. Many genes "come together" to influence the risk -- and, as the current study illustrates, they're only part of the picture.

For now, he and Chatterjee stressed the importance of a healthy diet, exercise, and not smoking -- for everyone.

Although more research is needed to confirm the findings in non-white women, Chatterjee said the same general patterns would most likely apply to them, too.