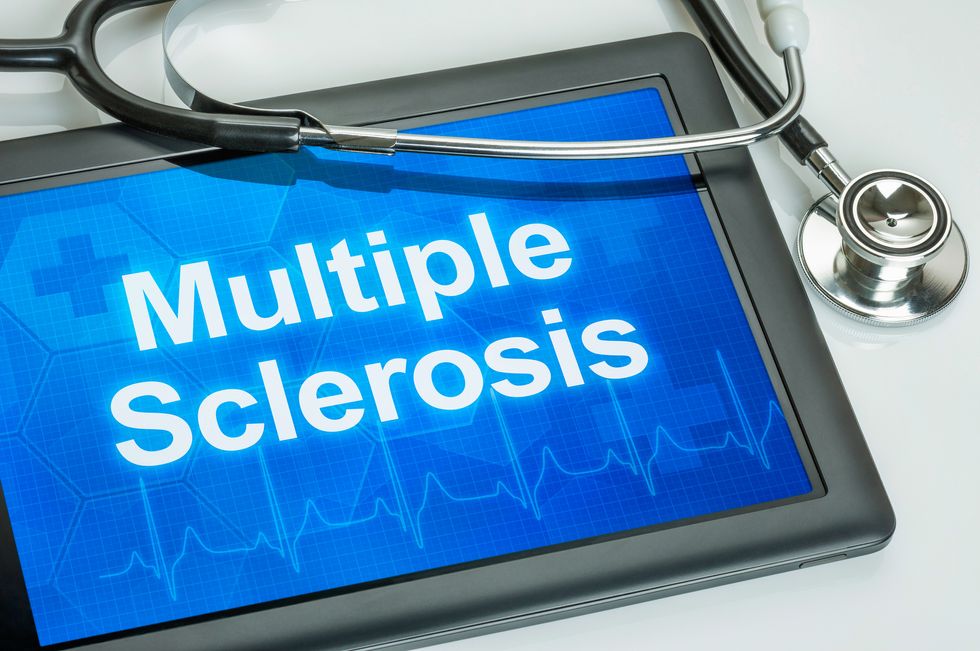 Learn more about the latest drugs approved to treat MS.

The first drug, Mavenclad (cladribine), can be used to treat relapsing forms of MS in adults, including relapsing-remitting disease and active secondary progressive disease. The drug is not recommended for MS patients with a course of the disease known as clinically isolated syndrome.

Due to safety concerns, Mavenclad is generally recommended for patients who have not responded to or can't tolerate other MS drugs, the FDA said. The drug is from EMD Serono, Inc.

"The approval of Mavenclad represents an additional option for patients who have tried another treatment without success," Dr. Billy Dunn said in an agency news release. Dunn is director of neurology products in the FDA's Center for Drug Evaluation and Research.

The second drug, Mayzent (siponimod), is also for relapsing forms of MS.

Patients with relapsing MS have periods of worsening symptoms followed by recovery periods.

The Mavenclad trial involved more than 1,300 patients with relapsing forms of MS who had at least one relapse in the previous 12 months. Those who took Mavenclad had a significant decrease in the number of relapses and slower progression to disability, according to the FDA.

But Mavenclad has a Boxed Warning for an increased risk of cancer and fetal harm.

The drug should not be used in patients with current cancer. In patients who've had cancer or have an increased risk of cancer, doctors should weigh the benefits and risks of Mavenclad, the FDA said.

Because of the potential for fetal harm, Mavenclad should be avoided in pregnancy. And it should not be taken by women and men who do not plan to use effective contraception during treatment or for six months after treatment ends. If a woman becomes pregnant, she should stop taking Mavenclad, the FDA noted.

Other warnings include the risk of decreased white blood cell counts, increased risk of infections, and liver injury.

The most common side effects among patients taking the drug were upper respiratory tract infections, headache and a decrease in white blood cells.

MS is an autoimmune disorder targeting the central nervous system. It is one of the most common causes of neurological disability in young adults. It occurs more often in women than in men. Click here to learn more about MS.

Multiple Sclerosis: What to Expect From Diagnosis to Treatment