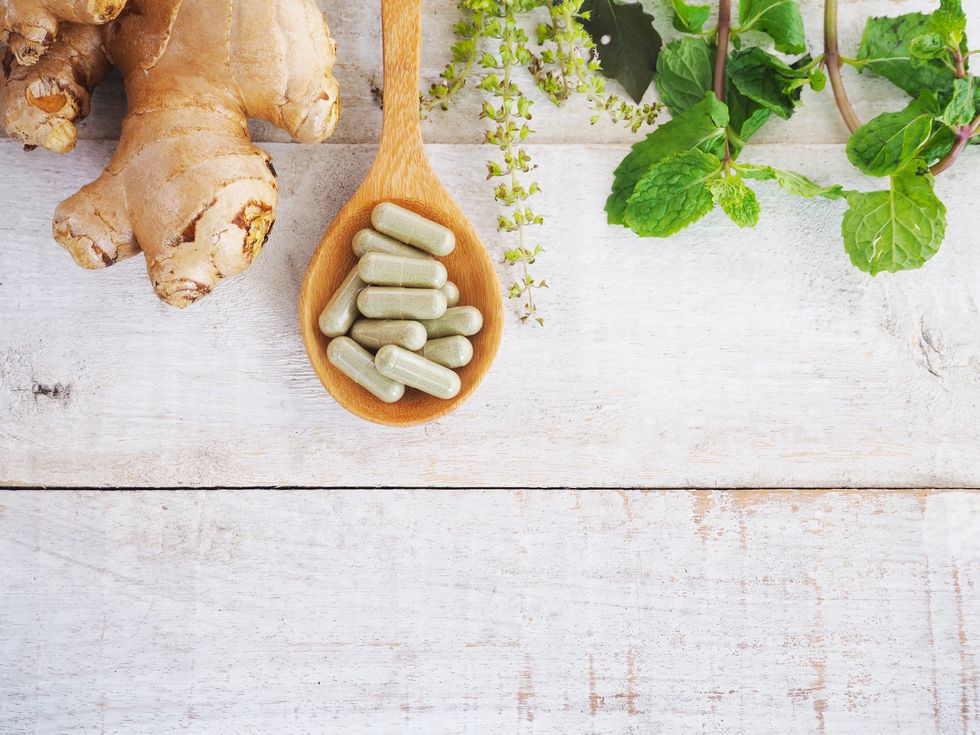 FDA Gets Tough With Homeopathic Medicines

FDA Gets Tough With Homeopathic Medicines

The U.S. government plans to crack down on unproven homeopathic remedies, particularly those that pose the greatest risk to patients.

MONDAY, Dec. 18, 2017 (HealthDay News)—The U.S. government plans to crack down on unproven homeopathic remedies, particularly those that pose the greatest risk to patients.

The Food and Drug Administration released proposed rules on Monday that would step up its enforcement of homeopathic products, which largely have been given a free ride by regulators until now.

"In recent years, we've seen a large uptick in products labeled as homeopathic that are being marketed for a wide array of diseases and conditions, from the common cold to cancer," FDA Commissioner Scott Gottlieb said during a news conference.

"In many cases, people may be placing their trust and money in therapies that may bring little to no benefit in combating these serious ailments, or worse, may cause significant or even irreparable harm," he added.

Federal law makes homeopathic drug products subject to the same FDA requirements as other drugs when it comes to approval, branding and manufacture, the agency said.

However, it added that the FDA hasn't exercised its full authority over these products since 1988.

The recent surge of homeopathic remedies entering the market—and a rise in the number of products that did harm to consumers—prompted the FDA to rethink its previous stance.

Since the late 1700s, homeopathy has been based on two main principles, according to the FDA. One is that a substance that causes symptoms in a healthy person can be used in diluted form to treat illnesses with related symptoms. The other is that these substances are most potent when delivered in a highly diluted form.

The homeopathic product market has grown exponentially in recent years and now represents a nearly $3 billion industry, according to the FDA.

With that growth have come incidents where the products did harm to people.

For instance, in 2016 the FDA warned consumers about the risks of homeopathic teething tablets after they were tied to seizures and deaths in infants. An FDA lab analysis found some of the products contained high levels of belladonna, a poisonous plant often used in homeopathic medicine.

In 2009, the FDA ordered Zicam to stop marketing three homeopathic zinc nasal products. More than 130 users had reported losing their sense of smell after using the cold remedies, which were applied inside the nose as a gel or swab.

The agency also has issued warnings about homeopathic asthma products that don't work and other cures that contain potentially toxic ingredients, such as strychnine.

The FDA said it intends to focus its enforcement actions on products that have the greatest potential for risk. These include products that:

Gottlieb agreed, and added that, "We believe we're at an appropriate juncture to adapt our regulation of homeopathic drugs to reflect the current complexity of the market.

"We respect that some individuals want to use alternative treatments, but the FDA has a responsibility to protect the public from products that may not deliver any benefit and have the potential to cause harm," he said in a statement.