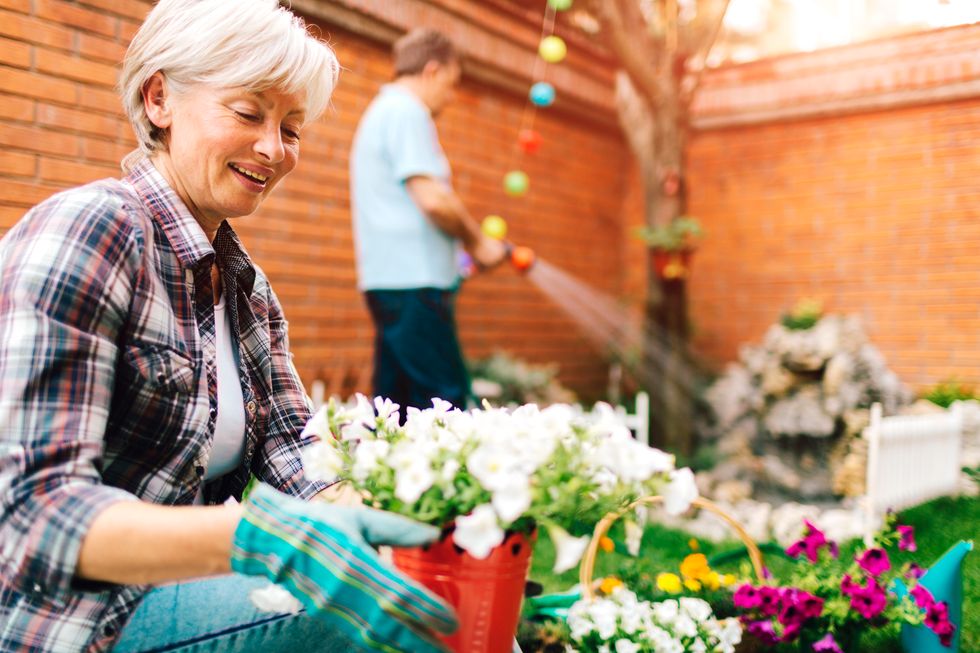 Even a Little Daily Activity May Boost Colon Cancer Survival

Even a Little Daily Activity May Boost Colon Cancer Survival

Just a half hour a day of moderate physical activity could be potent medicine for patients with advanced colon cancer, preliminary research suggests.

TUESDAY, Jan. 17, 2017 (HealthDay News)—Just a half hour a day of moderate physical activity could be potent medicine for patients with advanced colon cancer, preliminary research suggests.

Study authors who tracked more than 1,200 colon cancer patients found a 19 percent decline in risk for early death among those who got 30 minutes or more of moderate exercise daily.

And, five or more hours of moderate—but non-vigorous—activity a week pushed that survival benefit to 25 percent, researchers said.

Exercise benefits previously have been reported for early stage cancer patients. "But this study extends to patients who have advanced cancer and a much more grim prognosis," said Dr. Andrew Chan. He's an associate professor of medicine at Harvard Medical School in Boston.

"And even among that population, there seems to be a benefit to physical activity," said Chan, who wasn't involved in the study.

What's more, a half hour of such activity daily also translated into a 16 percent drop in the progression of disease, the study authors said.

The findings held up even after accounting for a range of factors, including patient age, body weight, overall health, other serious disease, or the particular type of cancer treatment underway.

"There is certainly increasing data to suggest that patents who have cancer and who are physically active do have a better prognosis," said Chan. "This has been shown in several other studies, and with different types of cancer."

This study bolsters that literature, he said, and demonstrates that this appears to be the case "even if they weren't active before their diagnosis."

The other thing novel with this study, Chan added, is that it looks at patients who don't consider themselves cured, unlike most other cancer-exercise studies.

The study team, led by Dr. Brendan Guercio, is scheduled to present the findings this week at the annual Gastrointestinal Cancers Symposium, in San Francisco. Data and conclusions presented at meetings are usually considered preliminary until published in a peer-reviewed medical journal.

Still, "while exercise is by no means a substitute for chemotherapy, patients can experience a wide range of benefits from as little as 30 minutes of exercise a day," Guercio said in a symposium news release. He's a resident physician at Brigham and Women's Hospital in Boston.

Surprisingly, the researchers noted that advanced-stage colon cancer patients only appeared to derive benefit from moderate—not vigorous—activity. No similar link was seen with routinely engaging in more strenuous sports or running.

Patients were surveyed about their physical activity when they began chemotherapy treatment. The researchers then determined weekly activity levels using a scientific measure known as the "metabolic equivalent task" (MET). MET designations reflect the amount of energy expended during physical activity.

"It's difficult to understand," said Chan. "There's not a clear explanation biologically as to why there would be a different outcome in terms of vigorous activity, as opposed to more moderate activity. Most studies actually haven't seen that."

Going forward, it's important to determine if this is a true difference, he said, and if so, to try to explain it.

Guercio and his colleagues agreed that more research is needed to confirm the findings. The study was funded in part by the U.S. National Institutes of Health.