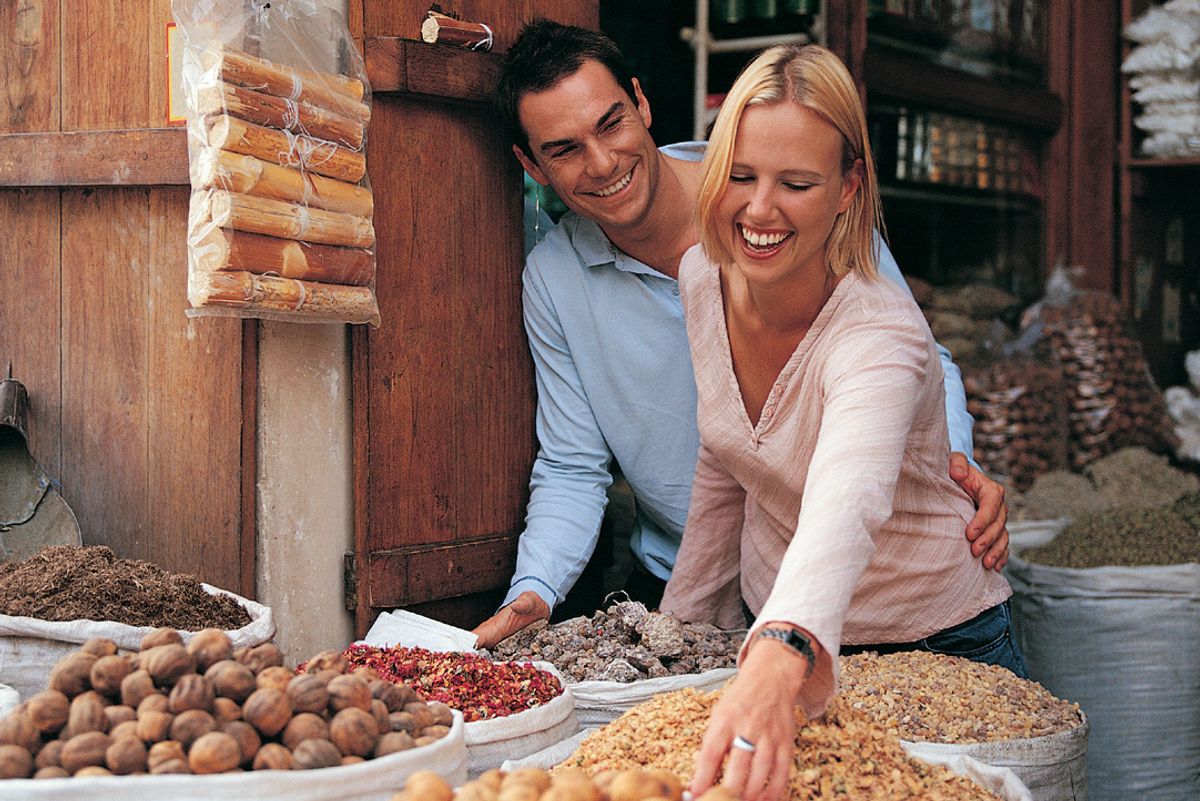 Eating to Beat Stress and Depression

Skip the mac and cheese and cookies, and reach for one of these healthy foods when feeling down.

Macaroni and cheese, chocolate chip cookies, fried chicken, ice cream—these are some of the foods women turn to for comfort when we're feeling emotionally strained, depleted or depressed.

These foods can make us feel better for a few minutes, until the negative mood swings back into action. That's often a result of the way certain foods raise and lower blood sugar or disrupt our bodily systems in other ways. Eating too much of one type of food or not enough of a certain nutrient can have both short- and long-term effects on mood.

Yet there are terrific foods that bring real, long-lasting comfort when we are at risk of, or struggling with, stress or depression. Reaching for a banana topped with almond butter instead of a cookie can begin a simple, life-altering shift that may help you ward off mood problems as well as lessen the impact if they do occur.

"The choice you make at the plate absolutely influences how you're going to feel," says Kathie Swift, MS, RD, LDN, co-director of the Food as Medicine program of the Center for Mind-Body Medicine in Washington, DC. "Food is a very powerful modifier when it comes to depression and the brain."

By selecting foods for meals and snacks that contain a balance of several beneficial nutritive elements, you can create what Swift calls a "depression defense portfolio" and strengthen your brain and body in ways that boost emotional health.

Gail Platts of Gorham, Maine, discovered the power of using food to help with mood when she was in college and interested in natural ways to manage anxiety and depression. She started eating more sunflower seeds, fish and other magnesium-rich foods, because she read they could help.

Swift concurs with that idea, explaining that magnesium helps improve mood and energy by producing and supporting the brain chemical serotonin. Women frequently have insufficient amounts of magnesium in their system, she adds.

"Just being aware that some foods are better choices for stress and depression influences my food selection on a regular basis," Platts says.

Avoiding fat seems like a nutritional commandment for good health, but it's a concept that's been woefully misunderstood. Plant-based fats are vital for brain health, in part because they keep cell membranes fluid, Swift says.

"The brain is very rich and we need to feed it the right type of fats," she says. "You don't want to shortchange it." Good fat sources: avocados, a wide range of seeds and virgin olive oil.

Similarly, many women have shunned carbohydrates as a way to lose weight. Yet we often crave certain carbohydrate-rich foods (think sweets) when we're depressed or stressed because carbohydrates produce serotonin, which floods us with good feelings and calmness. That blood sugar spike is followed quickly by a crash—often compounded by feelings of guilt about the enormous piece (or two) of cake we've just eaten.

"Sugars break down easily. Complex carbohydrates are more difficult to break down. They have more of a smooth curve than a roller coaster," says Bonnie Taub-Dix, MA, RD, CDN, a national spokesperson for the American Dietetic Association.

Arlene Lee sought to handle the stress of graduate school by changing her diet to incorporate complex carbs such as brown rice, millet, whole-grain bread, wheat pasta and legumes including azuki and mung beans. The New York City woman also ate four or five smaller meals spaced out through the day (followed by fruit or dessert two hours later), instead of three big meals. She made her own mixture of raw nuts, seeds and raisins, which she carried with her to maintain her food schedule.

Her food changes and eating plan were "great for the stress," says Lee. "It gave me an even level of energy with a remarkable sense of calm."

To get the most sustained energy, Taub-Dix recommends combining a complex carbohydrate with protein, another important nutritional depression fighter. Her suggestions for snacks to keep you going: low-fat cheese and whole grain crackers, turkey on whole-grain toast, or yogurt.

"Even a cup of skim milk has carbohydrate and protein at the same time," says Taub-Dix. "It's a great snack to squelch your hunger."

Or even better, Swift suggests a cup of hemp seed beverage (found in some natural foods grocery aisles or stores) for a snack containing a combination of macronutrients.

You may have heard omega-3 polyunsaturated fatty acids touted as cures for a wide range of conditions. When it comes to depression, the scientific evidence agrees that increased dietary omega-3 consumption helps reduce depression. The association between low omega-3 levels and a higher incidence of depression is especially noticeable among women who are pregnant or nursing, which depletes their nutritional reserves.

Foods high in omega-3s include wild salmon, sardines, tuna, trout, walnuts and hemp and chia seeds. Choose fish that have the lowest levels of mercury and other toxins, especially if you're pregnant.