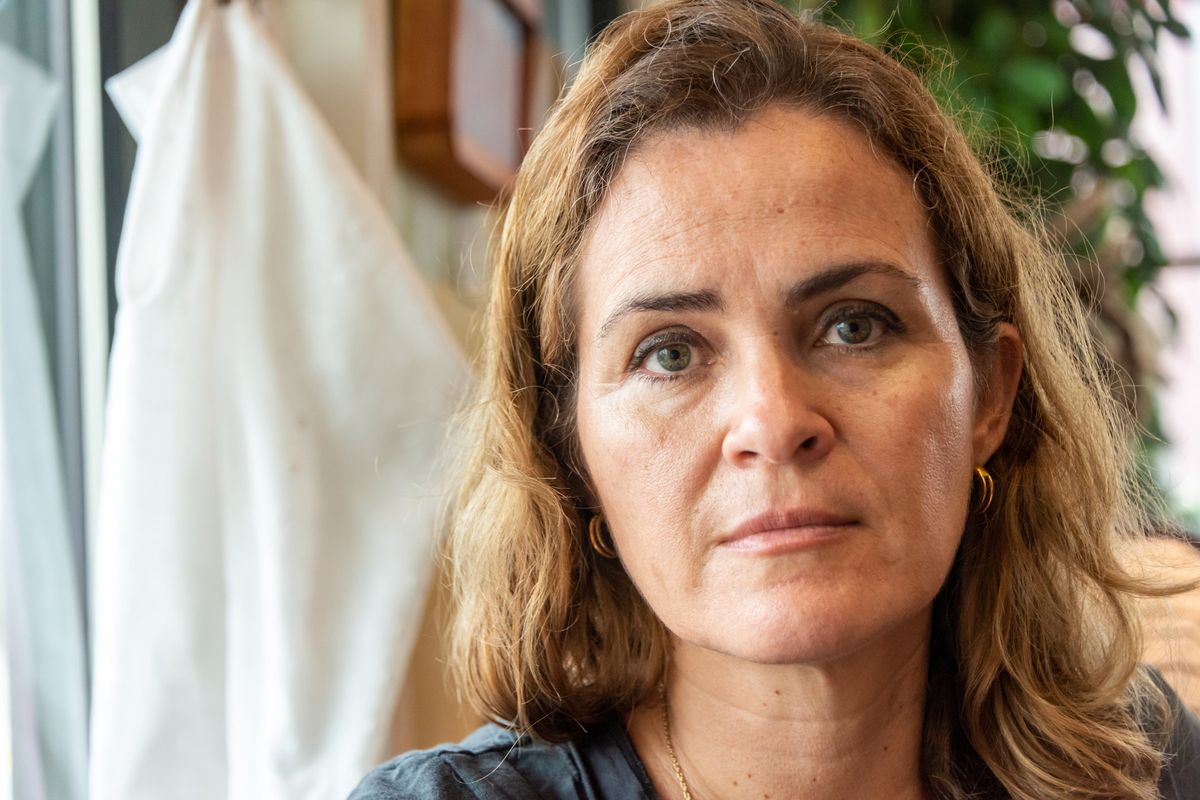 Don't Freak Out: This is Totally Normal During Menopause

Extended and heavy menstrual bleeding during menopause is common, according to a new study.

Report should reassure women at this stage of life, researcher says

WEDNESDAY, April 16, 2014 (HealthDay News) -- Extended and heavy menstrual bleeding during menopause is common, according to a new study.

"For most women in their 30s, menstrual periods are highly predictable. With the onset of the menopausal transition in their 40s, women's menstrual periods can change dramatically," study author Sioban Harlow, a University of Michigan professor of epidemiology, said in a university news release.

"These dramatic changes can be disconcerting, and often provoke questions about whether something is wrong," she added.

The findings should reassure women who worry about what is and isn't normal, she said.

When a woman's ovaries stop producing the hormones estrogen and progesterone, she enters menopause. This life stage can last anywhere from two to 10 years, the researchers said. Menopause usually occurs after age 45.

"Women need more descriptive information about the bleeding changes they can expect. We need clear guidance to help women understand what changes in bleeding patterns do and do not require medical attention," she added.

The researchers looked at 1,300 American women, aged 42 to 52. They found that 91 percent had experienced bleeding for 10 or more days, 88 percent reported spotting for six or more days, and more than three-quarters had heavy bleeding for three or more days during menopause.

More than one-third of the women had as many as three episodes of 10-plus days of bleeding over six months, according to the study published April 15 in BJOG: An International Journal of Obstetrics and Gynaecology.

The women in the study -- from Michigan, Los Angeles and northern California -- were white, black, Chinese and Japanese. Previous studies have been mostly limited to white women, the investigators noted.

They said further research is required before their results could be used to change patient care.

Still, one expert welcomed the study. "We think this paper will be helpful to professionals, both clinical and investigational, as it describes in much more quantitative terms the range of bleeding patterns women may normally experience through the menopausal transition," Dr. John Randolph Jr., a U-M professor of obstetrics and gynecology, said in the news release.

The findings might reassure some doctors that "watchful waiting is an acceptable option" when women patients report changes in bleeding patterns, Randolph added.