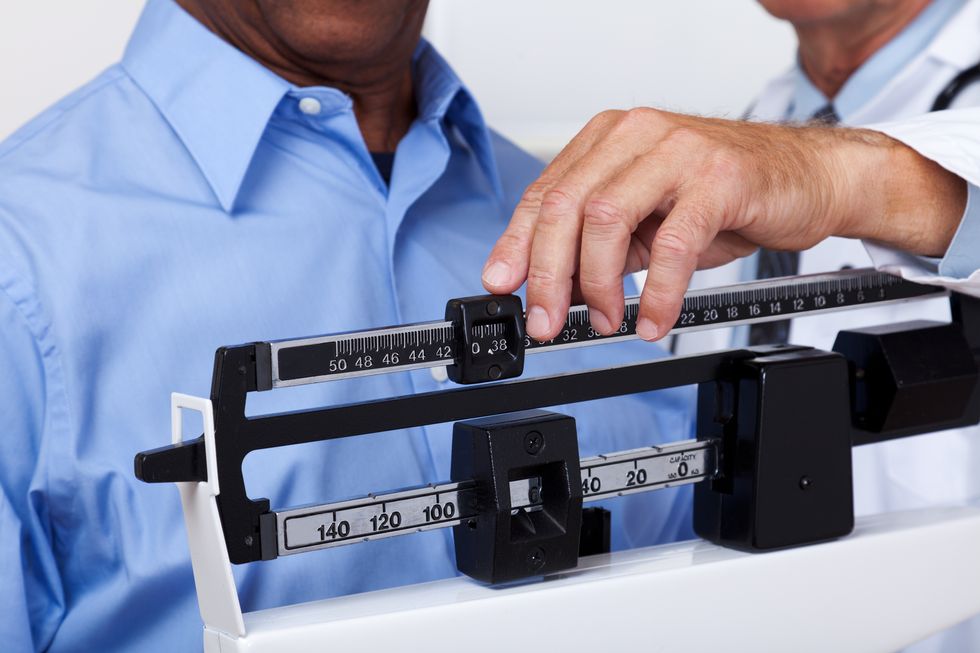 Doctors Who 'Fat Shame' Patients Can Cause Real Harm

"Disrespectful treatment and medical fat shaming, in an attempt to motivate people to change their behavior, is stressful and can cause patients to delay health care-seeking or avoid interacting with providers," Joan Chrisler, a professor of psychology at Connecticut College, said in an American Psychological Association (APA) news release.

Chrisler took part in a symposium Thursday on the topic at the APA's annual meeting in Washington, D.C.

Negative attitudes about excess weight "might be experienced by patients as microaggressions—for example, a [health care] provider's apparent reluctance to touch a fat patient, or a headshake, wince or 'tsk' while noting the patient's weight in the chart," Chrisler said.

"Microaggressions are stressful over time and can contribute to the felt experience of stigmatization," she said.

"Recommending different treatments for patients with the same condition based on their weight is unethical and a form of malpractice," Chrisler said. "Research has shown that doctors repeatedly advise weight loss for fat patients while recommending CAT scans, blood work or physical therapy for other, average-weight patients."

In addition, she noted that doctors sometimes fail to take overweight or obese patients' health complaints seriously or assume that their weight is causing their symptoms.

"Thus, they could jump to conclusions or fail to run appropriate tests, which results in misdiagnosis," Chrisler said.

In a review of more than 300 autopsy reports, obese patients were 1.65 times more likely than others to have significant undiagnosed medical conditions. Those conditions include endocarditis, an infection of the heart's lining and valves; ischemic bowel disease; or lung cancers. This suggests misdiagnosis or inadequate access to health care, Chrisler said.

There's no research showing exactly how much weight is too much, according to Chrisler. She said doctors often assume overweight patients are unhealthy, even though other factors—such as genetics, diet, stress and poverty—also play a role.

According to Maureen McHugh, a psychologist who also took part in the symposium, evidence shows that fat shaming is not an effective way to reduce obesity or improve health.