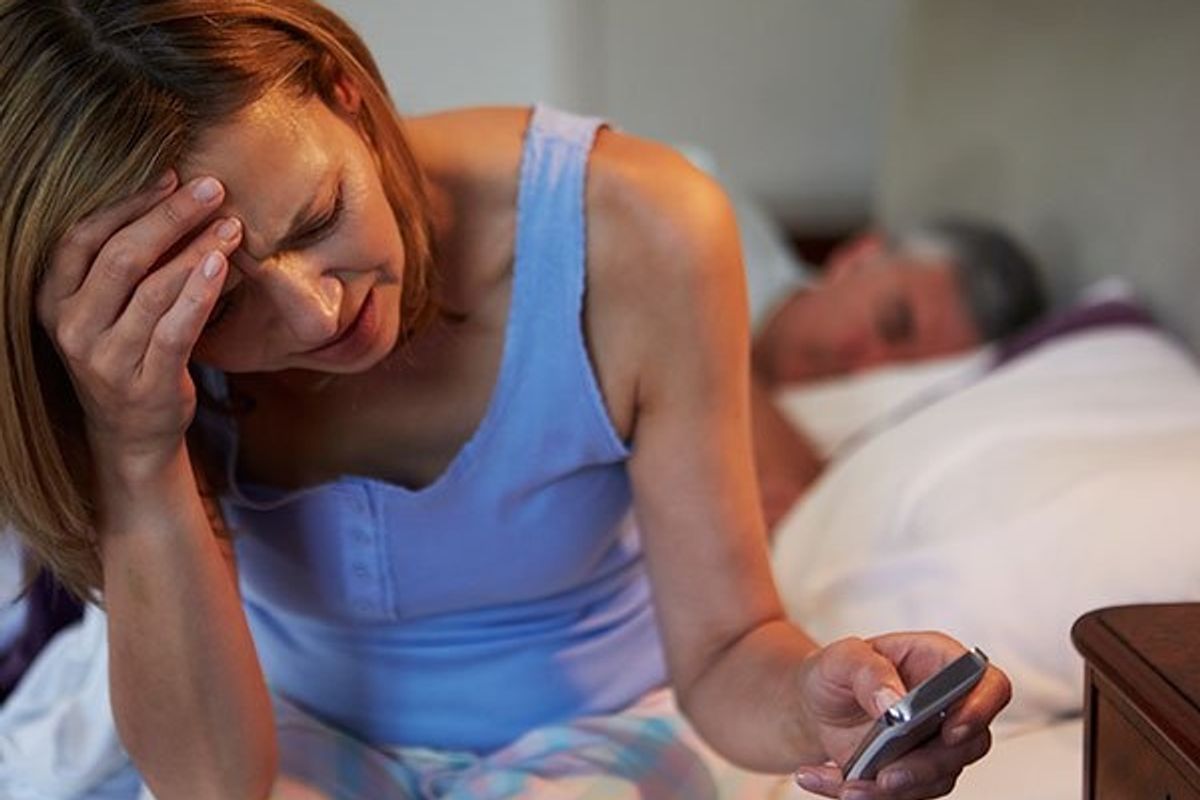 Women who believe they have a lot of hot flashes during the night may be more likely to experience mild depression during menopause, a new study suggests.

WEDNESDAY, Sept. 28, 2016 (HealthDay News)—Women who believe they have a lot of hot flashes during the night may be more likely to experience mild depression during menopause, a new study suggests.

The study included 29 healthy, premenopausal women, aged 18 to 45, who were given a drug to reduce estrogen levels and mimic menopause for four weeks.

Sleep interruptions were also associated with a higher risk of depression symptoms. Daytime hot flashes had no effect on mood, according to the study published online Sept. 28 in the Journal of Clinical Endocrinology & Metabolism.

"When women were awake long enough to later recall nighttime hot flashes, that perception contributed to mood disturbance in women whose estrogen levels had fallen," said first author Dr. Hadine Joffe. She is director of research development in psychiatry at Brigham and Women's Hospital in Boston.

Only an association was seen between perceptions of hot flashes and mood in the study.

"The results of our research suggest menopausal women who report experiencing nighttime hot flashes and sleep disruption should be screened for mood disturbances," Joffe said in a journal news release. "Any treatment of mood symptoms in this population also should incorporate efforts to address sleep and nighttime hot flashes."