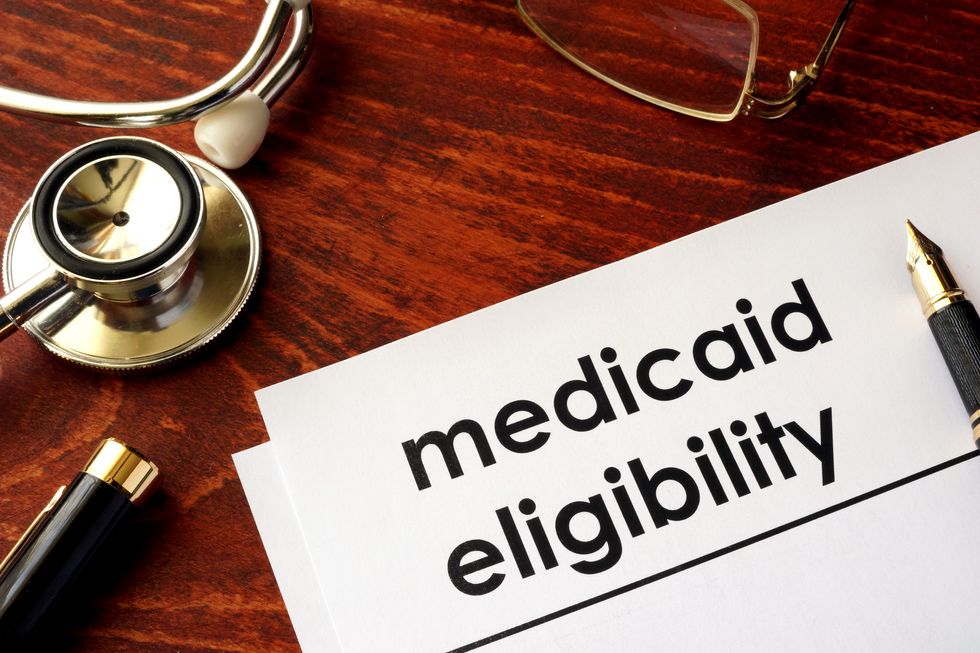 Work requirements for Medicaid may restrict access to coverage for women and their families, particularly dental and vision care in Kentucky.

The fallout from Friday's federal court ruling that struck down the Medicaid work requirement in Kentucky was swift.

The decision by Judge James Boasberg immediately blocked Kentucky from enacting the provision in Campbell County, which had been set to start Sunday and roll out statewide later this year.

Within 36 hours, Kentucky Gov. Matt Bevin, a Republican, eliminated vision and dental benefits to nearly 500,000 Medicaid enrollees, saying the state could no longer afford it.

Meanwhile, Arkansas, New Hampshire and Indiana are moving ahead with the implementation of their versions of a Medicaid work requirement. It is not clear how or if Boasberg's ruling invalidating the Trump administration's approval of Kentucky's plan affects these states.

Arkansas is implementing its requirement this summer while New Hampshire and Indiana plan to phase in their rules beginning In January.

Virginia health officials say they still plan to seek federal permission to enact a work requirement but it isn't needed in order to expand Medicaid eligibility on Jan.1.

Virginia lawmakers approved Medicaid expansion in June with the condition the state apply for federal permission to include the new mandate.

"We remain focused on the work necessary to ensure that new health coverage for Virginia adults is available beginning on January 1, 2019," Dr. Jennifer Lee, director of the Virginia Department of Medical Assistance Services, said in a statement. "Developing a waiver is a separate and ongoing process, as described in the final state budget."

Virginia Medicaid is in discussions with the U.S. Centers for Medicare & Medicaid Services about its waiver, which has not yet been submitted.

Many Republican lawmakers in Virginia voted to expand Medicaid only after it was assured new enrollees would have to work or do volunteer service.

Dr. Scott Garrett, a Virginia House member from Lynchburg, Va., said he was under the impression the bill signed in June by Virginia Gov. Ralph Northam, a Democrat, meant the Medicaid expansion would begin only with a work requirement in place.

"The intent of the General Assembly … was that you could not do one absent the other," he said.

Garrett, a Republican, said he long opposed plans to add 400,000 adults to Medicaid because of cost concerns. He said requiring these enrollees to work or do volunteer service would make them healthier and improve their well-being.

Patricia Boozang, senior managing director for Manatt Health, a consulting firm, said she is not surprised states are moving ahead with work requirement plans regardless of the court ruling, which was specific to Kentucky.

She said the decision would cause the Trump administration to review the pending applications more closely so they could withstand a judicial review.

The federal court said Health and Human Services Secretary Alex Azar did not adequately take into account how many people would lose coverage for the work requirement and did not prove such a provision would improve enrollees' health.

"It's going to be challenging for them to make the case that health and well-being is going to be improved by the [work requirement] waiver," she said.

In Arkansas, some Medicaid enrollees face a Thursday deadline to register their status — that they worked, did volunteer service in June or meet one of the state's many exemptions.

"The ruling does not have an immediate effect on Arkansas' work requirement," said spokeswoman Marci Manley.

Advocates for low-income people are weighing whether to file lawsuits to stop the work requirement in other states that have won federal approval.

"We have … partnerships with state legal advocates in these states and are exploring enforcement and litigation options with them," said Jane Perkins, legal director of the National Health Law Program, which filed the suit on behalf of Medicaid enrollees in Kentucky to block the work requirements.