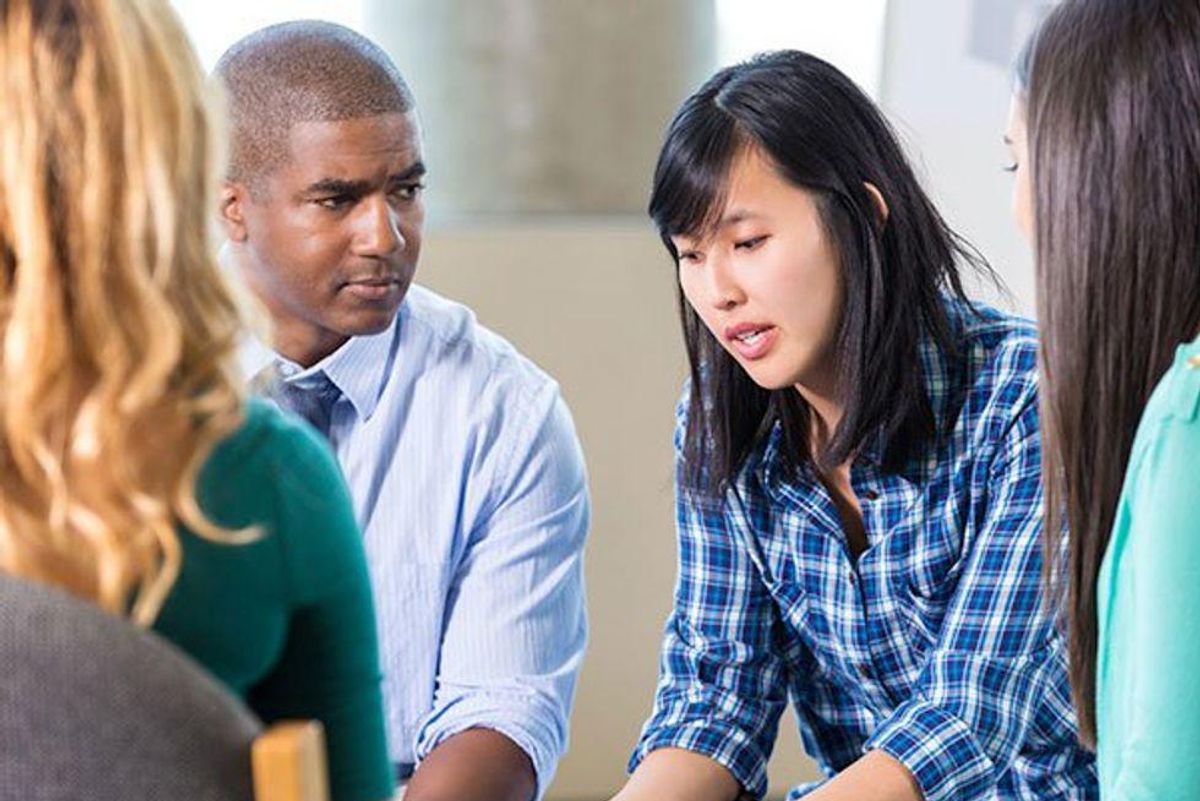 Demi Lovato Wants to Change the Face of Mental Illness

Demi Lovato has released five best-selling albums and a slew of hit singles. But for the 44 million American adults struggling with mental illness, it's the 24-year-old's decision to share her own mental health battles that may rank as her most meaningful achievement to date.

WEDNESDAY, Nov. 30, 2016 (HealthDay News)—Since her 2008 breakthrough role in the Disney Channel musical "Camp Rock," singer and actress Demi Lovato has released five best-selling albums and a slew of hit singles. Numerous music awards have followed, as has a stint as a judge on the TV megahit "The X Factor."

But for the 44 million American adults struggling with mental illness, it's the 24-year-old's decision to share her own mental health battles that may rank as her most meaningful achievement to date.

"I've been very, very open about my story," said Lovato. "I was diagnosed when I was 18 with bipolar disorder," a condition shared by roughly 13 million Americans. "And ever since, I've been doing whatever I could to raise awareness about mental illness, and mental health, in America."

Since 2015, Lovato has served as the public face of the "Be Vocal" initiative. It's a campaign that brings together five national mental health advocacy groups: the Depression and Bipolar Support Alliance, the National Alliance on Mental Illness, the JED Foundation, Mental Health America and the National Council for Behavioral Health.

The goal: to help erase the stigma surrounding mental illness and empower those affected to share their stories and get the help they, or their loved ones, need.

To date, "Be Vocal" has spread its message via a website, televised public service announcements and mental health policy meetings with elected officials.

But the group is now setting its sights on a different medium: to change the image of mental illness through photography.

"Whenever you type into a search engine something like schizophrenia or bipolar disorder, or something like that, the images that pop are very negative and stereotypical," Lovato explained. "Pictures of pills, or people with their head in their hands, or someone pulling their hair out.

"So, we found 10 real people living with mental illness, people who are brave enough to let us into their private lives," Lovato said. "And we got an incredibly talented photographer to take their photographs. And we will make those photographs publicly available and free to use whenever the subject of mental illness comes up in the news."

The 10 featured individuals include men and women from cities across the country, including Boston, Chicago, Houston, Los Angeles, New York City, Tampa and Burlington, Vt. They range in age from 26 to 67, and represent a wide range of mental health conditions, including depression, anxiety, borderline personality disorder, bipolar disorder and post-traumatic stress disorder (PTSD).

"I found the campaign to be quite gutsy and challenging," said campaign photojournalist Shaul Schwarz. "The point was to create non-stigmatized images of mental illness. Because there is stigma, whether we like it or not.

"Of course, it's not that the people we worked with don't need help to varying degrees," he added. "Some of them are doing really well, and some of them still have really dark days. But at the same time they don't look like monsters. I mean, the majority of the time if you sit with someone who is bipolar I don't think you would even know.

"And every person I photographed wanted to help change the face of mental illness, because they know that stigma can be very isolating, and a lot of people don't even seek the help they need because of it," Schwarz said.

"So we let these people, regular everyday people, come out of the closet—which is how they talked to me about it—and stand in front of a camera, and say, 'Yes, I have this issue,' " he added. "But I'm standing tall, and sending a message that it's OK."

The photo collection will be released to the public Wednesday, and it includes both traditional portraits of individuals deep in thought, as well as a broad range of everyday lifestyle images: men and women engaging with their children, relaxing at home, running errands, playing music, working out at the gym, laying in the sun, running on the beach, doing chores, hard at work, or in the midst of a conversation.

"Tackling stigma is very important," she said. "And importantly, tackling it through changing perception of mental illness through first-person accounts by respected members of society is one of the most powerful ways I can think of attempting de-stigmatization."

Lovato hopes the campaign ultimately encourages people to get the help they need. "For me, it was a relief when I found the root of my addiction issues, and the root of my eating disorder," she said.

Sunovion Pharmaceuticals Inc., a drug company that specializes in medicines for central nervous system disorders and respiratory illnesses, sponsors the "Be Vocal" initiative. The new photography collection was developed in collaboration with the stock photography company Getty Images.