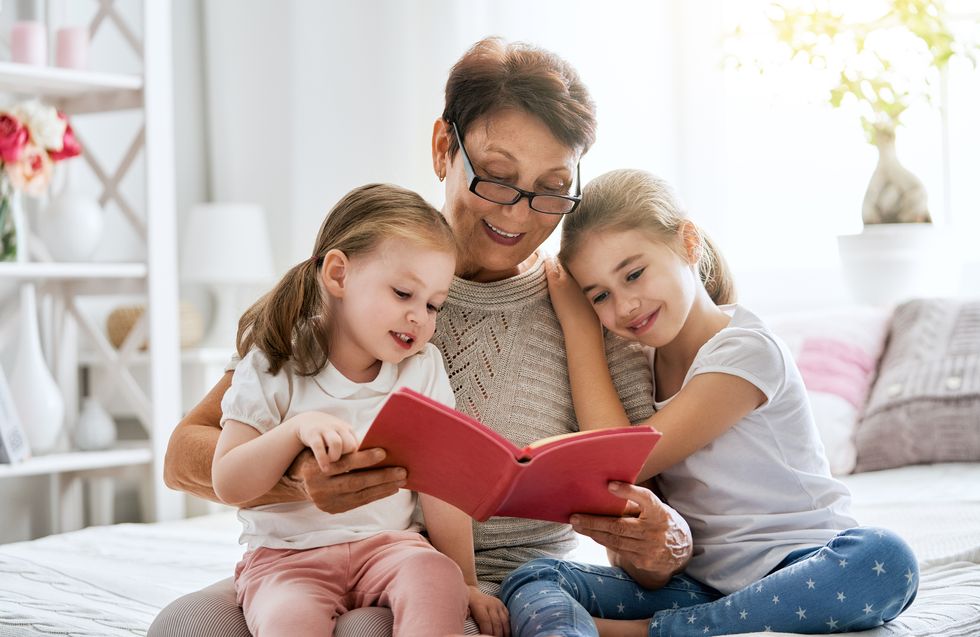 Caring for a grandchild might be the best way to fight the isolation of old age, new research suggests.

WEDNESDAY, Dec. 18, 2019 (HealthDay News) -- Caring for a grandchild might be the best way to fight the isolation of old age, new research suggests.

This conclusion is based on 2014 data collected as part of an ongoing German survey of older adults.

Among the nearly 3,900 grandparents in the survey, more than 1,100 said they cared for a grandchild. Those who had grandchildren to care for had lower scores on loneliness and social isolation tests, and a larger social network than those who didn't care for grandchildren.

Meanwhile, grandparents who didn't care for a grandchild had higher loneliness scores and were in regular contact with fewer people important to them, the study authors said.

The findings were unchanged even after the researchers took into account factors such as marital status, domestic arrangements, household income, self-rated health, physical activity levels and depressive symptoms.

The study can't prove that taking care of grandchildren by itself makes older people less lonely, only that there appears to be an association.

It might be that grandparents who felt less lonely and isolated to start with are more likely to care for a grandchild, said study author Eleanor Quirke, of the department for health economics and health services research at Hamburg-Eppendorf University Hospital, and colleagues.

The study also didn't account for how near to their grandchildren grandparents lived or how often they provided care, all of which could have affected the findings.

The report was published online Dec. 17 in the journal BMJ Open.

"Assisting their families to balance work and family by providing supplementary grandchild care may boost grandparents' self-esteem, and may also facilitate ongoing positive relationships with their children and grandchildren," Quirke's team suggested.

"Moreover, caring for grandchildren may also expand the social circle of grandparents and allow for further opportunities to establish relationships with other parents or grandparents," the study authors explained in a journal news release.

But it's also possible the positive effect might wear off if grandparents have to spend so much time caring for a grandchild that it interferes with their lives, the researchers added.

I Took a DNA Test to Learn More About My Identity. I Gained a Father in the Process.

What Is Family Estrangement? A Relationship Expert Describes the Problem and Research Agenda

How to Create Your Family Health Tree

A New Healthy Holiday Tradition for Every Family

Cooling Down Sibling Rivalries When They Heat Up