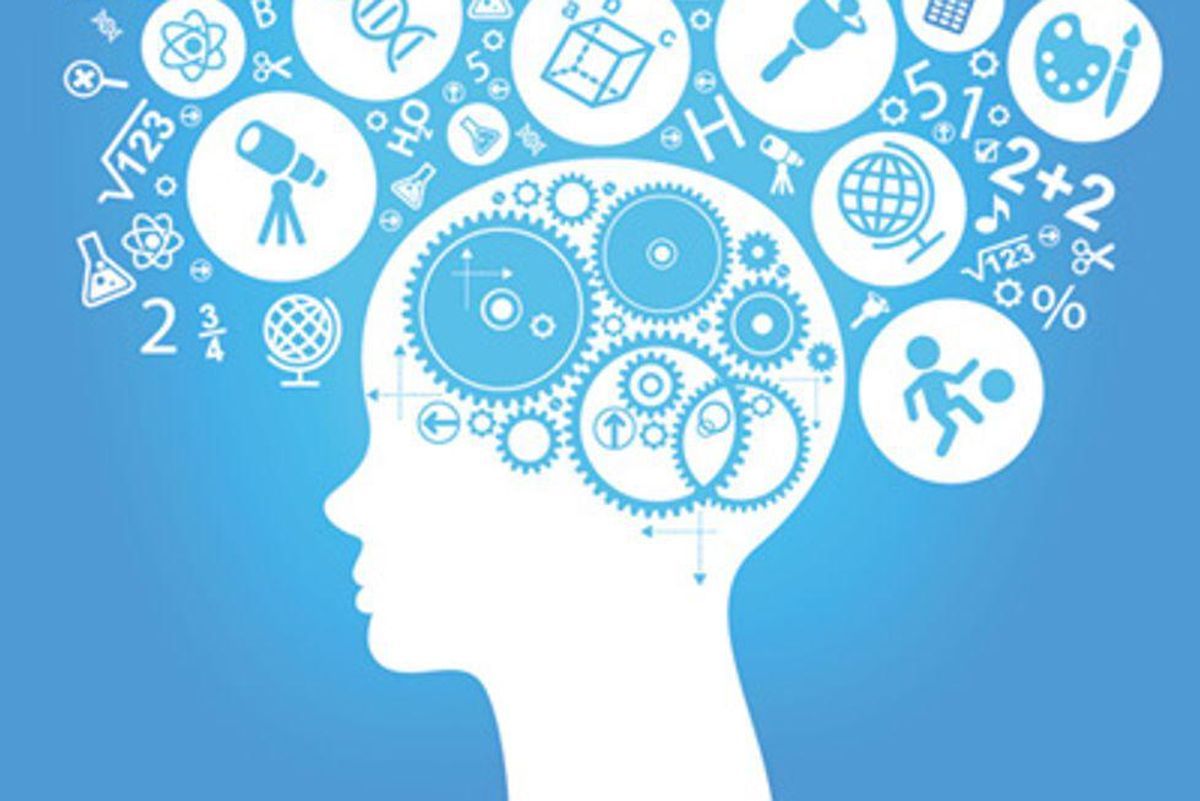 Can You Change How Happy You Are—Permanently?

Despite controversy over the past several decades about whether or not it's possible to get happier in the long run, recent research has reached the overwhelming conclusion that yes, it is. Here's why.

Why You Get Used to the Good Stuff (and the Bad)

The majority of research on changing happiness levels revolves around a concept called hedonic adaptation. It's when something good or bad happens to you and, with the passage of time, you get used to it. For example, imagine your first big breakup. At the time, it might have seemed like the world was going to end, but today, you've moved on, and chances are it doesn't affect you much anymore. You can thank hedonic adaptation for that.

Unfortunately, hedonic adaptation also applies to positive events, like moving into a new home that you love. The beautiful view from your bedroom window, the pool you were so thrilled about or whatever else made the experience of moving exciting eventually becomes your everyday reality. Research finds that hedonic adaptation happens with the majority of good and bad things that happen to us in our daily lives.

Why? The body adapts to help maintain balance. Anything intense that happens to you—good or bad (your body doesn't know the difference)—puts you into "stress mode," and when your body is stressed, it puts off important basic functions (like digesting and healing) in favor of functions that would help you escape mortal danger. If you are chronically stressed, you will likely have all sorts of problems because your body won't have time to take care of itself. Similarly, if you walked around all day long, ecstatic about your new car, your body would never get a break.

Therefore, when it comes to everyday stress, your body's number one priority is to get you back to "neutral" to keep your stress levels down. It looks at an event and, after the event has excited you a few times, says, "Oh, yeah, I know what that is. I don't need to get all worked up about it."

So How Can You Make Happiness Last?

If our bodies inevitably go back to "normal," how, then, is it possible to lastingly increase your own happiness? Recent scientific research has come up with several important habits that can help happiness last.

1. Aim for calm and contentment.

While it's impossible (and from a physical standpoint, actually undesirable) for you to maintain the level of excitement you feel when a positive event first happens, you can transform your initial "activated" feelings (like joy and enthusiasm) into more "deactivated" emotions (like calm and contentment) that are easier and healthier to sustain.

When you find a happiness-boosting technique that works for you, try and change up how you do it each time. Let's say, for example, that savoring works really well for you. Sadly, you can only savor the exact same piece of chocolate cake so many times before you get bored of it, so you'd want to find new and different things to savor, in different locations, with different people. The same is true for gratitude. If you meditate on your gratitude for the same person every day, you'll get weary of it, and the exercise will stop working. When you do gratitude activities, be sure to rotate the things or people you think about so the activity continues to work as well as possible. It's also a good idea to do more than one type of activity, rather than focusing on just one. A recent study found that happiness app users who used several activities benefited more than people who spent the same amount of time, but only on one activity.

3. Focus your attention on people and experiences, not physical possessions.

A classic study found that while there are many roads to happiness, every one of those roads involves other people. This makes sense when you think about what we just talked about—mixing it up. Hedonic adaptation happens when you do something the same way every time. A fancy new watch, for example, just sits on your wrist—there's no way to make it any more or less exciting. People, on the other hand, are different every time you interact with them, so it's much harder to adapt to them, especially if you change up the things you do with them. While it's certainly possible to get in a rut with someone—for example, going to the same restaurant and ordering the same thing, week after week—there are countless possibilities when it comes to new ways to experience a person.