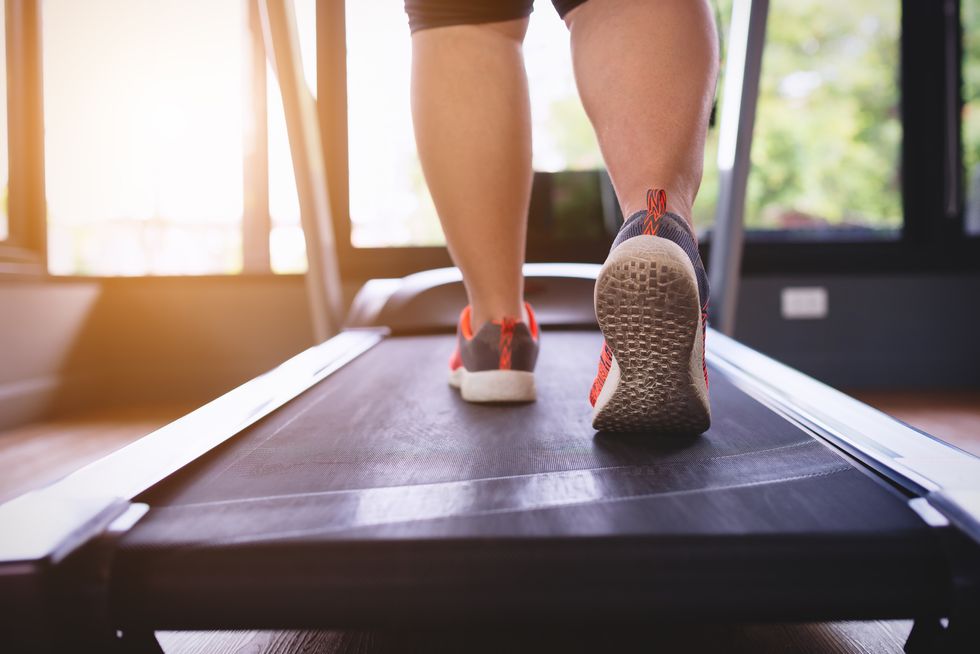 Can You Be Obese and Heart-Healthy?

A new study dismantles the "obesity paradox," which claims that being obese doesn't necessarily raise heart risk. The research finds that obesity does raise risk for heart attacks, strokes and high blood pressure.

Instead, the researchers found, obesity increases the risk for heart attacks, strokes and high blood pressure, and the risk increases the more fat one carries around the waist.

"The higher total body fat or fat around the abdomen, the greater the risk of heart disease and stroke in individuals without existing disease," said lead researcher Dr. Stamatina Iliodromiti. She is a clinical lecturer in obstetrics and gynecology at the University of Glasgow in Scotland. "There is no protective effect of fat, as some people believe."

And whatever your particular body mass index (BMI), losing a few pounds will only improve your health, Iliodromiti added.

"There are no downsides to losing weight," she said.

In the study, the researchers found that people with a body mass index (BMI) between 22 and 23 had the lowest risk of heart disease. BMI is a measurement scale based on weight and height. As BMI increased above 22, however, the risk increased 13 percent for even moderate amounts of weight gain.

An increased risk for heart disease was also seen as waist-to-hip, waist-to-height ratios and percentage of body fat increased. These measures are reliable ways to gauge the amount of fat someone carries, Iliodromiti said.

One lifestyle expert said this latest research should put an end to any debate.

"There is a limit to how many nails should be required to seal the coffin of the obesity paradox," said Dr. David Katz, director of the Yale-Griffin Prevention Research Center in Derby, Conn.

"The appearance of the paradox is due to the well-known association between serious illness and weight loss," Katz said. "There really, truly, is no obesity paradox."

A number of studies have indicated that overweight and obesity reliably predict greater health risk over time, he said.

For example, a study in the Feb. 28 issue of the journal JAMA Cardiology found it's a myth that people with heart disease who are overweight or obese live longer than those who are normal weight.

Rather than living longer than normal-weight people, the Northwestern researchers found that those who are obese are just diagnosed at a younger age. They spend more of their lives with heart disease, but actually live shorter lives.

Instead of debating whether the obesity paradox is real, Katz believes time is better spent in finding ways to curb the obesity epidemic.

The report was published March 16 in the European Heart Journal.