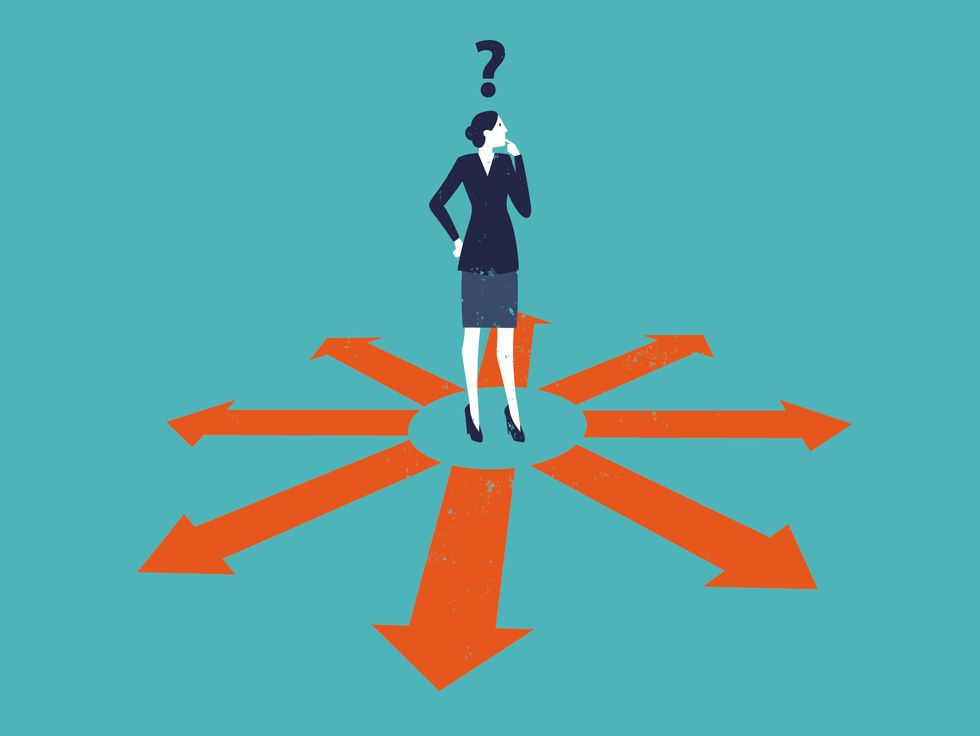 Websites for people looking for health insurance may lead them to brokers that offer plans that don’t meet ACA requirements, provide less information about the costs and coverage of those non-ACA plans, and which earn insurance brokers more money.

Some websites consumers use to buy their own health insurance don't provide full information on plan choices or Medicaid eligibility, and appear to encourage selection of less comprehensive coverage that provides higher commissions to brokers, according to a report released Friday by the left-leaning Center on Budget and Policy Priorities.

These direct-enrollment broker websites — including eHealth, ValuePenguin, GetInsured.com and some named after the insurance carriers they represent — are not the state-based marketplaces or the federal exchange, known as healthcare.gov.

The commercial sites promise more options to consumers shopping for health insurance. They can offer Obamacare plans, for instance, as well as lower-cost but less comprehensive plans, such as short-term policies and other types of coverage that don't meet the federal Affordable Care Act's requirements.

About 42 percent of enrollments for 2018 ACA plans were arranged through sales agents or brokers, with many of them relying on such alternative websites to enroll their clients, noted the report.

But consumers who use alternative portals, the report warned, don't have the same shopping experience as applicants accessing state or federal marketplaces. That's because government sites must provide full information on all available ACA choices and cannot steer consumers to non-ACA plans. The government marketplace also is responsible for accurately processing applicants' eligibility for Medicaid or premium subsidies. The commercial sites generally don't have those responsibilities.

Two years after sharp financial cuts by the Trump administration for enrollment outreach and funding for navigators and other assistants helping people sign up for ACA plans, the administration encouraged consumers to seek out brokers for help.

For next year's enrollment period, it is considering changing the rules to allow federally funded navigators to also use the alternative websites to enroll consumers.

There are differences among the alternative websites. "Not all entities have these problems," the report concludes. "But the program lacks safeguards to protect consumers from harm."

It found that some direct enrollment websites:

The administration, she said, should more closely monitor website design and how well the sites inform consumers of their potential eligibility for government assistance in purchasing coverage.

Because of the drawbacks, consumers who use some of these websites are at a disadvantage, lacking the ability to adequately comparison shop, the report warned.

As a result, some may choose non-ACA plans, such as short-term insurance, which may not be their best option. Others may be discouraged from applying for coverage at all if the websites inaccurately indicate they might not qualify for a subsidy or Medicaid.

"That's the problem," said Straw. "The websites can say, ‘We're telling people to complete the application [to assess subsidy eligibility],' but who is going to do that when they're showing all the plans at the unsubsidized price?"

Comparison shopping on some of the websites is limited.

An example outlined in the report focuses on Duval County, Fla., where the eHealth website shows a list of ACA policies described as "17 of 17 plans" available. Each of those 17 shows the costs of premiums, deductible amounts and other details. At the bottom of the screen, however, eHealth lists the names of 32 additional plans available from Florida Blue, the state's largest insurer, without any specifics on cost and coverage.

If consumers stopped there, they would not know that on Florida Blue's website they could find 15 plans that are less expensive than the lowest-cost plan listed on eHealth, according to the report.

"Without visiting multiple websites, consumers would have difficulty finding and comparing their plan options," the report said. "This is the type of fractured shopping experience the marketplace is designed to remedy." It noted, however, that one web broker, HealthSherpa, did list all 49 plans available in Duval County.

An eHealth spokeswoman countered that the website makes it easy for consumers to get additional information on available plans it may not sell directly.

"When they get to the bottom of the page, they see 32 additional plans available through the federal marketplace, with a hyperlink directly to that marketplace," said eHealth's Lisa Zamosky.