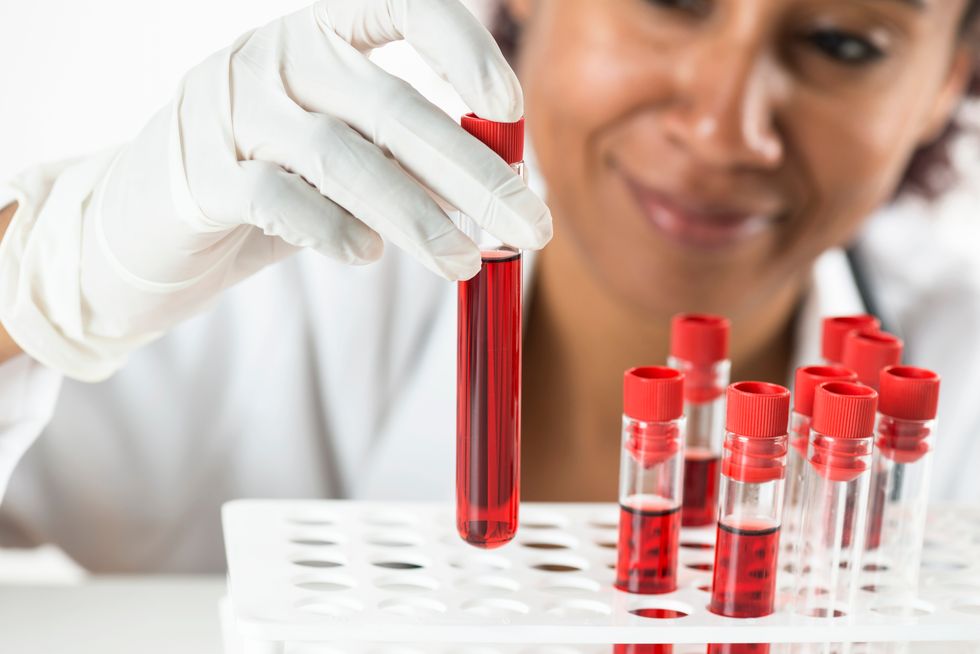 Leaky blood vessels in the brain may be an early sign of Alzheimer's disease.

TUESDAY, Jan. 22, 2019 (HealthDay News) -- Leaky blood vessels in the brain may be an early sign of Alzheimer's disease, researchers say.

They followed 161 older adults for five years and found that those with the most severe memory declines had the greatest leakage in their brain's blood vessels, regardless of whether the Alzheimer's-related proteins amyloid and tau were present.

The findings could help with earlier diagnosis of Alzheimer's and suggest a new drug target for slowing down or preventing the disease, according to the researchers from the University of Southern California.

"The fact that we're seeing the blood vessels leaking, independent of tau and independent of amyloid, when people have cognitive [mental] impairment on a mild level, suggests it could be a totally separate process or a very early process," said study senior author Dr. Berislav Zlokovic. He is director of the Zilkha Neurogenetic Institute at the university's Keck School of Medicine in Los Angeles.

"That was surprising, that this blood-brain barrier breakdown is occurring independently," Zlokovic added in a university news release.

The blood-brain barrier prevents harmful substances from reaching brain tissue. In some people, this barrier weakens with age.

"If the blood-brain barrier is not working properly, then there is the potential for damage," explained study co-author Arthur Toga, who is director of the Stevens Neuroimaging and Informatics Institute at Keck.

"It suggests the vessels aren't properly providing the nutrients and blood flow that the neurons need. And you have the possibility of toxic proteins getting in," Toga said.

"The results were really kind of eye-opening," said study first author Daniel Nation, an assistant professor of psychology. "It didn't matter whether people had amyloid or tau pathology; they still had cognitive impairment."

The findings were published recently in the journal Nature Medicine.

The next step in this research is to determine how soon mental decline occurs after damage to brain blood vessels.

The number of Americans with Alzheimer's is expected to nearly triple to about 14 million by 2060, according to the U.S. Centers for Disease Control and Prevention.

Every month is women's health month at HealthyWomen, but the rest of the world will be joining us this May during the official Women's Health Month. And we're celebrating in a big way!