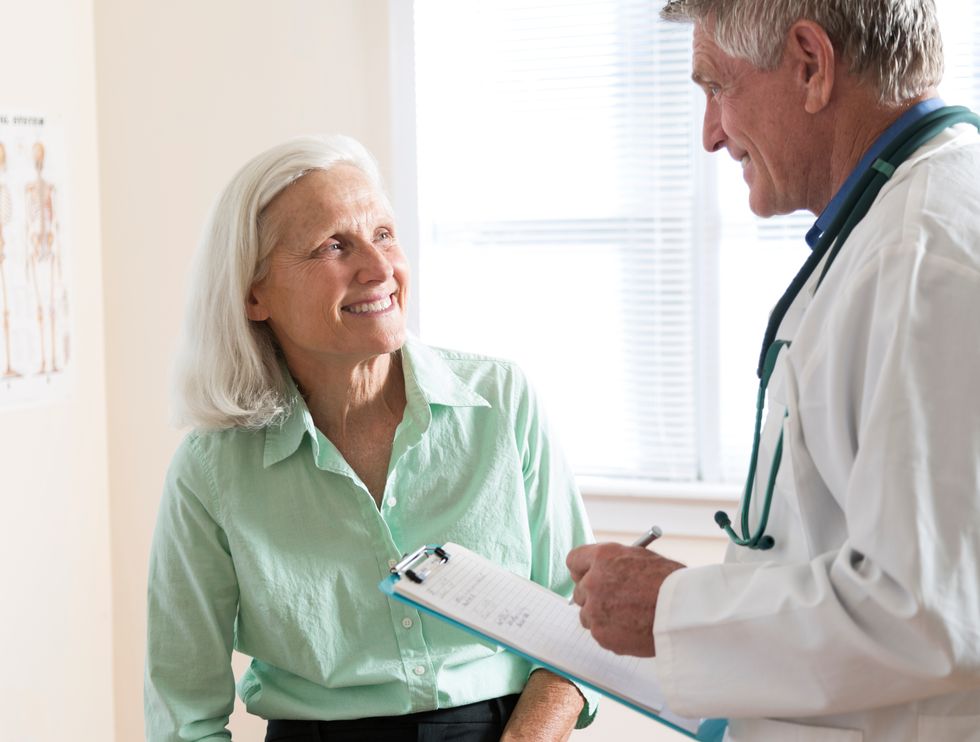 Blood Test May Be Able to Diagnose Parkinson’s

The potential blood test is "not ready for prime time," Parkinson's disease experts said. But, it marks progress in the quest for an objective way to diagnose Parkinson's and similar conditions known as atypical parkinsonian disorders, they noted.

Parkinson's disease is a movement disorder that affects nearly 1 million people in the United States alone, according to the Parkinson's Disease Foundation.

The root cause is unclear, but as the disease progresses, the brain loses cells that produce dopamine—a chemical that regulates movement. As a result, people suffer symptoms such as tremors, stiff limbs, and balance and coordination problems that gradually worsen over time.

Right now, there is no blood test, brain scan or other objective measure that can definitively diagnose Parkinson's, said James Beck, vice president of scientific affairs for the Parkinson's Disease Foundation.

"In general, Parkinson's disease is diagnosed with a clinical exam," Beck explained.

The best person to make that call is a neurologist with expertise in movement disorders, according to Beck.

"But," he said, "even highly trained doctors initially get it wrong about 10 percent of the time."

In the earlier stages, Beck said, Parkinson's symptoms can be very similar to those of atypical parkinsonian disorders, or APDs.

There is no cure for Parkinson's or APDs, or any way to halt their progression.

But it's important to distinguish between the two as early as possible, said the study's lead author Dr. Oskar Hansson. He's a researcher at Lund University in Sweden.

That's because the course of an APD differs from that of Parkinson's, Hansson explained.

"Patients with APD do usually have a much worse prognosis, with faster disease progression and more disabling symptoms," he said.

Plus, Hansson noted, their symptoms usually don't respond well to the dopamine-targeting medications used to manage Parkinson's. Patients with APDs may need more intensive management with a "team of movement disorder specialists," he said.

The new study, published online Feb. 8 in Neurology, focused on a blood protein called neurofilament light chain (NfL). It's a component of nerve cells that is released when the cells die.

Research has shown that people with APDs show elevated levels of NfL in their spinal fluid. But the only way to test for that is through a painful lumbar puncture.

Hansson's team recently developed an "ultrasensitive" test that can pick up NfL in the blood. So they looked at whether the test might distinguish Parkinson's patients from those with APDs.

To do that, they studied over 500 people from Sweden or England. The study participants were placed into one of three groups. Two groups included healthy people and patients who'd been living with Parkinson's or APDs for four to six years. The third group included people who'd been diagnosed with the diseases more recently—within the past three years.

The test did appear more accurate in patients who'd had the disorders for a longer time, Beck pointed out. Among those patients, the test had a "sensitivity" of 80 to 82 percent; sensitivity refers to the percentage of people with a condition who are accurately identified as "positive."

In the group with earlier-stage Parkinson's or APDs, the test sensitivity was 70 percent.

The blood test still needs refinement and should be studied in larger groups of patients, Beck said.

And for the test to be used in everyday practice, he added, there has to be a "standardized protocol" for how it's performed. "How reliably can this test be done, site to site?" Beck said.

Hansson made the same point. One of the next steps, he said, will be to "establish a cut-off value that can be used with high precision in different labs around the world."

The study is far from the first to look at a potential blood test to help in diagnosing Parkinson's. But previous tests have been aimed at identifying Parkinson's early, according to Beck.

The NfL test is different, he said, because it specifically aims to distinguish APDs from Parkinson's when patients' symptoms make it a tough call.

As for those other blood tests, nothing has panned out yet. "But it's not for lack of trying," Beck said. "Scientists are exploring different avenues to come up with a reliable test."