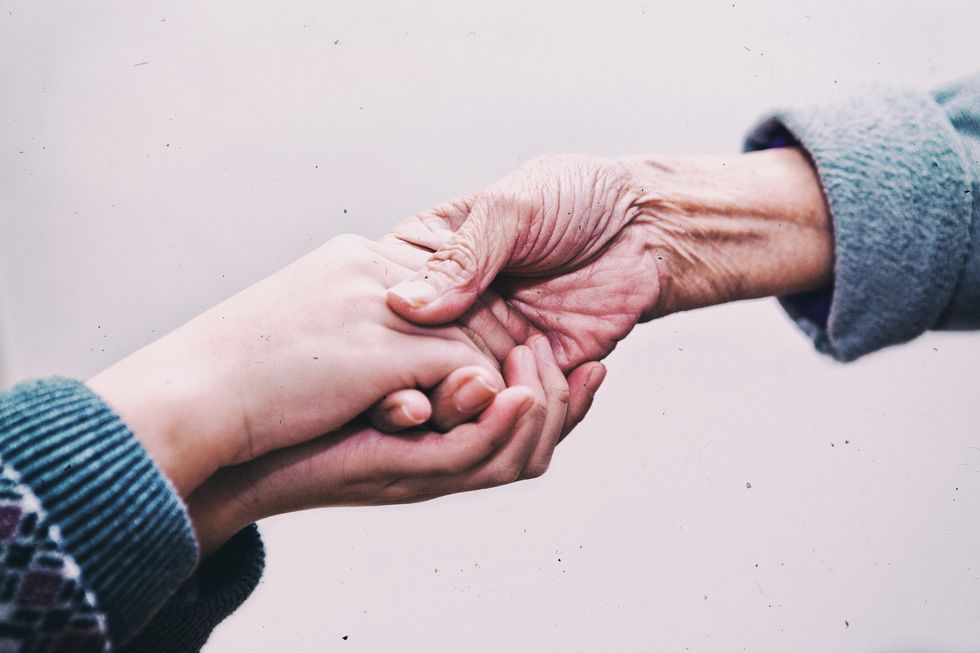 A new study warns that when young people with a family history of Alzheimer's disease have memory lapses, it could be an early sign of something serious.

THURSDAY, June 27, 2019 (HealthDay News) -- Every college student misplaces keys or forgets an appointment from time to time. Usually it's no big deal. But a new study warns that when young people with a family history of Alzheimer's disease have memory lapses, it could be an early sign of something serious.

That's the concern raised by a new memory test taken by nearly 60,000 men and women between the ages of 18 and 85.

The results revealed that participants between 18 and 65 who had family members with Alzheimer's scored lower than those who did not. That included even young adults in their 20s.

But, "no one should feel doomed to experience Alzheimer's, certainly not simply because your parents or grandparents were diagnosed with the disease," stressed study author Matt Huentelman. He is a professor of neurogenomics with TGen, a genetics research institute based in Phoenix.

Lots of non-inherited factors play a role in Alzheimer's risk, he explained. And, "there are many cases of people with family history and/or high genetic risk for Alzheimer's who live long lives without memory problems."

But there's no getting around the fact that roughly 75% of Alzheimer's risk is thought to be driven by genetics, said Huentelman. And the test does suggest that a young person's memory may be impacted by genetic risk "as many as four decades before the typical onset of Alzheimer's disease," he added.

The test results and analysis were published online recently in the journal eLife.

Huentelman and his colleagues pointed out that more than 5 million Americans now live with Alzheimer's. By 2050, that number is expected to nearly triple, approaching 14 million. The disorder is the leading cause of dementia, and has no known treatment or cure.

To get a better handle on how a family history of Alzheimer's might affect future risk, the team launched an online word memory test in 2013.

Called "MindCrowd," the launch got a big publicity boost from celebrities such as Lynda Carter, Valerie Bertinelli and Ashton Kutcher, who spread the word via social media.

The analysis is based on that figure, although the ongoing project has now tested 116,000 recruits.

Test takers were shown 12 sets of two linked words. Afterwards just one word was randomly displayed, and everyone was asked to recall the missing word. The process was repeated three times.

In addition, participants provided information on their health and their family's health.

Nearly 5,000 participants who reported a family history of Alzheimer's also provided a blood or saliva sample. Samples were measured for levels of a particular protein (apolipoprotein E, or APOE) long associated with Alzheimer's risk.

In the end, the team found a clear link between having a family history of Alzheimer's and lower memory test scores.

However, "it is important to note that our test isn't a clinical diagnostic test for dementia," said Huentelman. "It isn't designed to diagnose Alzheimer's. It is also important to note that the differences we see are significant, yet subtle. So, they are unlikely to affect the daily living activities of any of these young individuals."

Still, the link is real, he said, and "we need to conduct research like ours to start trying new things to make headway towards treatments and cures."

Huentelman emphasized "that there are a few things we know that are good for the brain and can help reduce the risk of dementia."

He said those include exercising, getting good sleep, eating a nutritious diet, being socially active, and avoiding smoking and lifestyle choices that could lead to diabetes or heart disease.

Such prevention efforts were endorsed by Keith Fargo, director of scientific programs and outreach with the Alzheimer's Association.

But Fargo also advised against reading too much into the findings.

"While genetics certainly play a role in risk for Alzheimer's disease, there is not a single number that clinicians or researchers agree upon yet to describe the size of that role," he said. "The fact is that it is almost impossible to predict whether any particular individual will develop Alzheimer's or not."