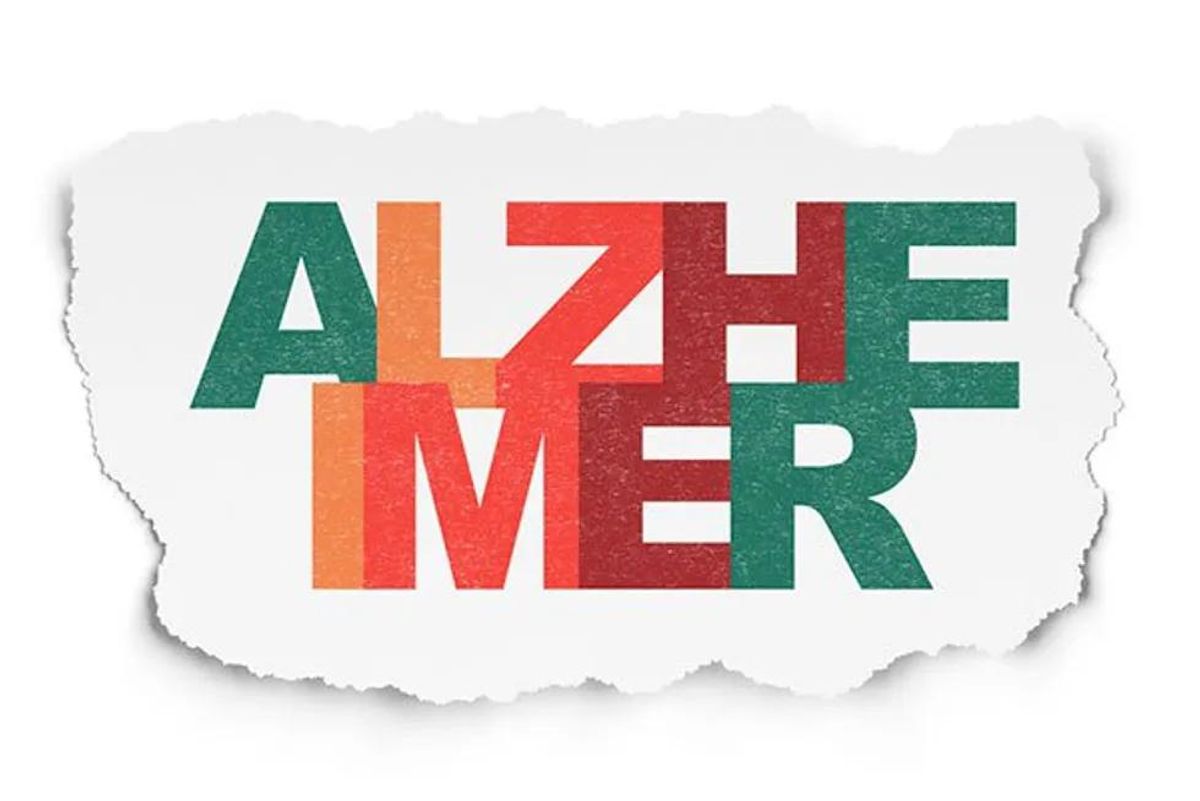 A gene related to Alzheimer's disease may start to show effects on brain structure and mental sharpness as early as preschool, a new study suggests.

Researchers have long known that a gene called APOE is related to the risk of developing Alzheimer's disease. People who carry a variant of the gene known as e4 have a higher-than-average risk.

The new study confirms what smaller studies have hinted: The gene's effects may be apparent even in early childhood.

Brain scans revealed that young children with the e4 variant typically showed slower development in certain brain areas. These are the same brain regions that often atrophy in people with Alzheimer's disease, said Dr. Linda Chang, a neurologist at the University of Hawaii, who led the study.

What's more, some children with e4 performed worse on tests of memory and thinking skills—though the gap disappeared around ages 8 to 10.

Chang said it's possible that people who carry e4 are vulnerable at the "extremes of age." She pointed to two recent studies where infants with the gene variant showed certain structural abnormalities in brain areas that are known to be affected by Alzheimer's.

Rebecca Knickmeyer, a researcher who led one of those studies, co-authored an editorial published with the new findings.

She said the research has no immediate practical implications. No one is saying kids should be tested for their APOE variants, for example.

Scientifically, though, the findings add to the "intriguing idea" that Alzheimer's is partly a developmental disorder, Knickmeyer said.

If that's true, she noted, the big questions are, when and how might it be possible to intervene and change someone's "trajectory" toward dementia?

"Could we intervene early through some noninvasive approach, like diet or cognitive training?" said Knickmeyer, an assistant professor of psychiatry at the University of North Carolina at Chapel Hill.

For now, no one knows.

The APOE gene has three forms: e2, e3 and e4. Everyone carries two copies of the gene—one inherited from each parent. The e3 variant is most common, with more than three-quarters of the population carrying at least one copy, Chang's team noted.

Far fewer people—about 14 percent—carry e4, while around 8 percent carry e2. People with one copy of the e4 variant have a higher-than-average risk of Alzheimer's. Having two copies boosts the risk further, the researchers explained.

Because the e2 variant is uncommon, its role is less clear, Chang said. But, she added, there is evidence it's "neuroprotective" and may lower odds of dementia symptoms—unless a person also carries a copy of e4.

The study findings were based on MRI brain scans of nearly 1,200 healthy children and teenagers. Overall, 62 percent carried two copies of e3, while around one-quarter carried at least one copy of e4. Less than 2 percent had two e4 variants.

The investigators found that children with one or two copies of e4 typically differed from other kids in some measures of brain structure.

Similarly, young children with two copies of e4, or one e4 and one e2, tended to do worse on tests of memory, thinking and attention, at least until age 8 or 10, the findings showed.

"That may indicate some sort of maturation effect," Knickmeyer said.

The bigger point, she added, is that when it comes to mental skills, performance at any one point in time may not tell the whole story. "It may not be about 'where you are' at any given point, but how you got there," Knickmeyer said.

There are big hurdles to figuring out whether any intervention earlier in life eventually makes a difference in Alzheimer's risk.

Studies would have to be decades-long, which is logistically tough and expensive, Knickmeyer said.

And then there's the question of which people to study.

"We're just not particularly good at predicting who's going to develop Alzheimer's," according to Knickmeyer.

Simply testing for APOE variants would not be enough, she explained, because that's only one factor.

Figuring out which people would benefit from preventive efforts is critical, Chang noted. "Currently, we have few treatment options for Alzheimer's disease, and the brain damage cannot be reversed," she said.

The report was published online July 13 in Neurology.