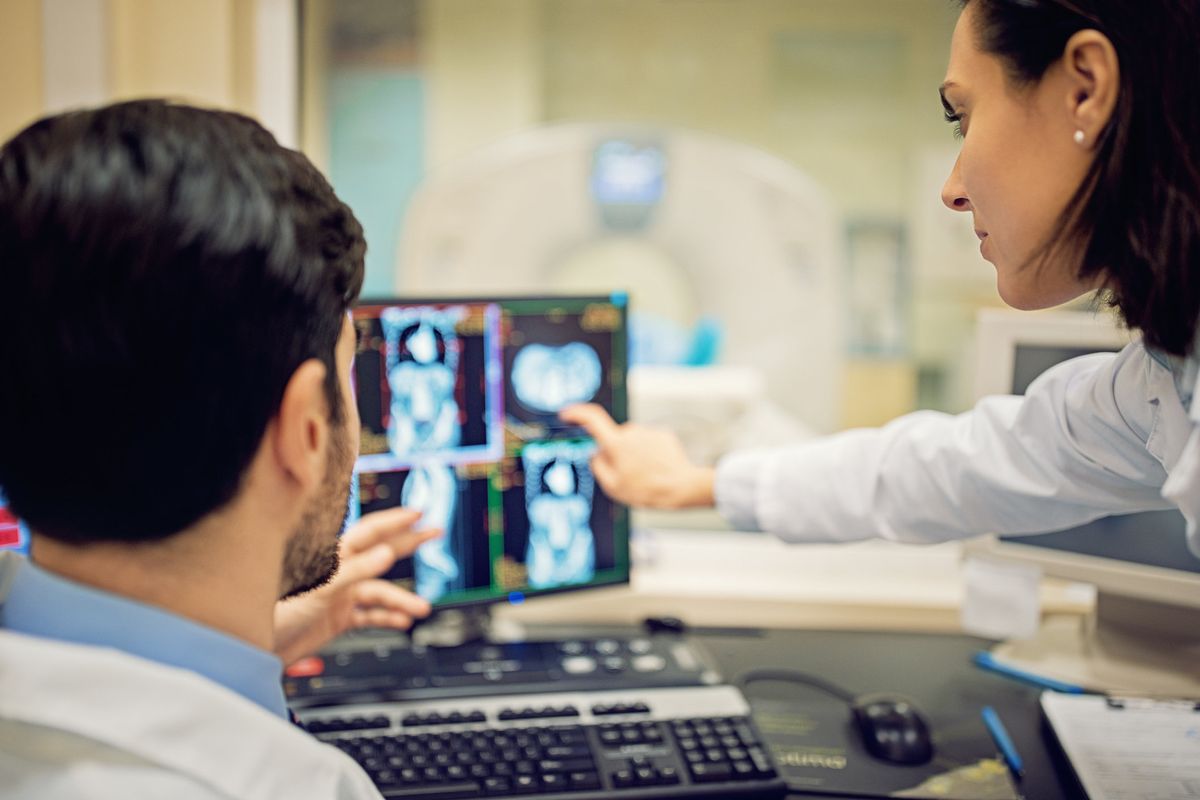 This article / resource has been archived. We will no longer be updating it. For our most up-to-date information, please visit our ovarian cancer hub here.

Ovarian cancer is a complex and rapidly progressive disease that affects a relatively small percentage of women but has poor survival rates. In the United States, the number of deaths attributed to ovarian cancer is about the same as that of all other gynecologic malignancies combined.

Unfortunately, the majority (75 percent) of women diagnosed with ovarian carcinoma continue to have advanced stage disease (Stage III/ IV), with widespread metastases throughout the peritoneal cavity, lymph nodes, liver or lungs. Presently less than 20 percent of women with ovarian cancers are detected when the cancer is still confined to the ovary (Stage I).

Despite advances in surgical techniques and new biologic-based chemotherapy, the mortality rates of women with ovarian cancer remain poor. Women who are diagnosed with advanced-stage disease have five-year survival rates that range from 0 to 45 percent. However, those women diagnosed with early stage disease (Stages I to II) require less radical operations, have much less surgical morbidity, may not require adjuvant chemotherapy and have five-year survival rates approximating 90 percent. Therefore, tools and techniques that would allow the paradigm shift from the detection of advanced to early stage ovarian cancer would greatly improve women's health care.

Currently available tests should not be used as a screening modality for healthy women without risk factors for ovarian cancer. However, as was recently pointed out by the U.S. Preventive Services Task Force and the Society for Gynecologic Oncology, this recommendation does not apply to those women deemed to be at high risk for ovarian cancer.

In 1999, as part of the National Cancer Institute's Early Detection Research Network, The Mount Sinai Hospital established the National Ovarian Cancer Early Detection Program, which has now been renamed the VOICE Ovarian Cancer Risk Assessment Program. This program was created for women at increased risk for the development of ovarian cancer by combining genetics, gynecologic oncology, diagnostic imaging, psychology and molecular biology to optimize women's health care. Women at risk include those with a personal history of breast, ovarian, colon cancer or a family history of these and other malignancies, all of which may have a genetic basis for inherited cancer.

The past and present challenge of screening for cancer is to affect survival, therefore we need tools that detect early rather than advanced stage disease; that is, before the disease is lethal. In the high-risk population, we identify women at risk before they develop cancer and offer prevention via prophylactic operations. Unfortunately, to date no clinically validated blood test(s) or imaging studies exist that allow us to detect early stage ovarian cancer.

The Society of Gynecologic Oncology agrees with the USPS task force recommendation not to screen low-risk women for ovarian cancer due to the limitations of our current medical technology. Once we have clinically validated tests that allow the detection of early rather than late-stage ovarian cancer, screening will have value and save women's lives.

David A. Fishman, MD, is the Cancer Center Director and Director of Gynecologic Oncology and Vice Chair of Obstetrics and Gynecology at New York Presbyterian Queens and is also Professor of Obstetrics and Gynecology at the Weill Cornell School of Medicine. Dr. Fishman is an internationally recognized gynecologic oncologist, especially noted for his innovative research on the regulation of ovarian metastasis and in developing new methods for the detection of individuals at risk for ovarian cancer and the detection of early stage ovarian carcinoma. He established The National Ovarian Cancer Dearly Detection Program in 1999 with a grant from the National Cancer Institute and philanthropic support.