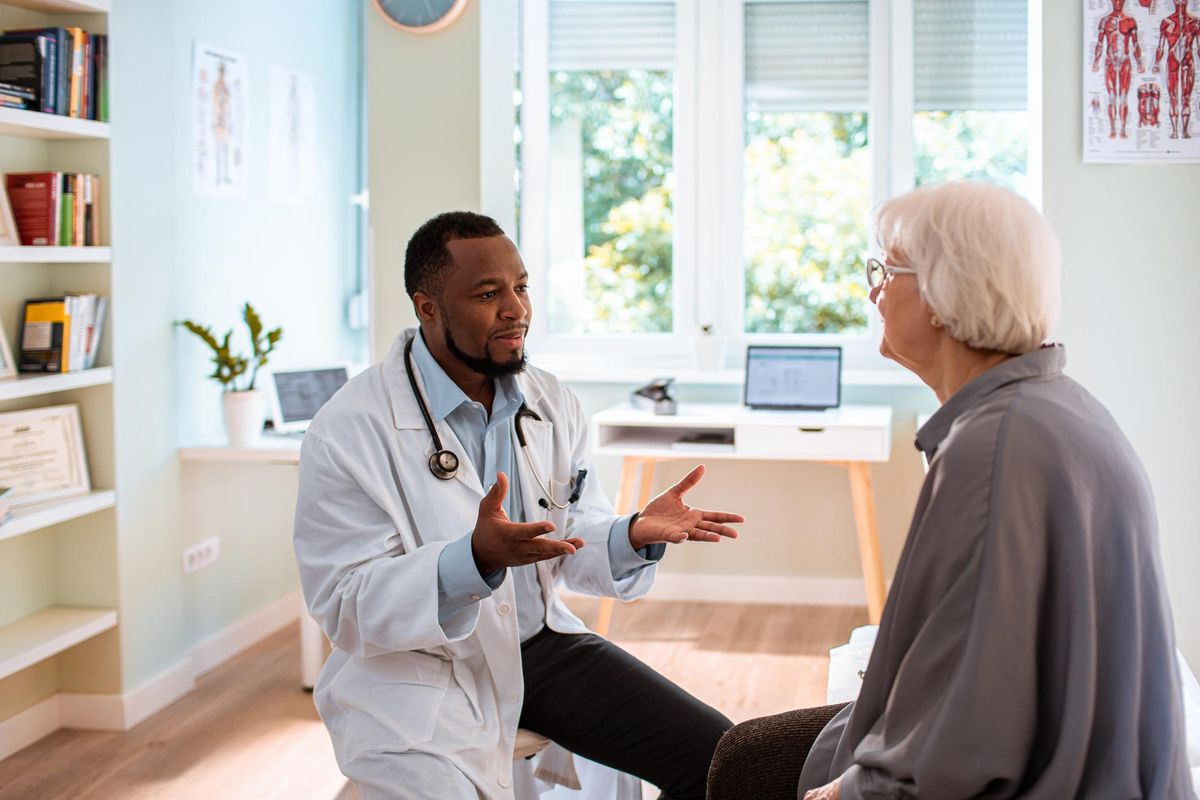 How is Alzheimer's disease diagnosed?

How is Alzheimer's disease diagnosed?

Alzheimer's is one of many diseases that can cause dementia. Because these diseases often cause similar symptoms, a comprehensive evaluation is essential to ensure the correct diagnosis and optimal treatment. Not all dementia-related problems are caused by Alzheimer's disease, but any symptoms associated with memory, judgment or difficulty performing daily tasks, as well as any abnormal behavior or mood swings, should be discussed with your health care professional.

Because there is no simple or single test available to diagnose the disease, Alzheimer's sometimes goes undiagnosed and is often misdiagnosed. However, according to the Alzheimer's Association, a physician experienced in cognitive evaluations using validated clinical criteria can diagnose Alzheimer's during life with more than 90 percent accuracy compared to autopsy diagnosis. A brain autopsy after death, during which the unique plaques and twisted fibers can be seen, is the only 100 percent certain way to diagnose Alzheimer's disease. If you suspect someone has had Alzheimer's, an autopsy should be considered because confirming the cause of dementia can be important for the health care of future generations.

According to the Alzheimer's Association, the following 10 symptoms are warning signs of Alzheimer's disease:

Primary care physicians as well as neurologists, psychiatrists and geriatricians typically diagnose and treat Alzheimer's disease. An evaluation usually requires two or more visits of 30 minutes or more, plus testing. The diagnostic process includes a thorough medical history and family interview, including questions about your current mental and physical conditions with an emphasis on any noticeable physical, mental and emotional changes. The physician will want to get information from someone who knows you well, since you may not recognize your own limitations or symptoms. A health care professional should also ask for a list of prescription drugs and take a family health history. Routine tests, such as blood work, blood pressure screening and urine tests, will be part of a comprehensive physical evaluation.

A mental status evaluation will help assess your sense of time and place, memory, comprehension and communication abilities. Part of the evaluation may include asking you to perform simple calculations and answer other simple memory-related questions. Often standardized neuropsychological testing consisting of answering questions and drawing pictures will be performed to better understand the nature and severity of cognitive problems and provide clues to the cause. A psychiatric evaluation also may be performed to assess mood and behavior.

You will undergo a neurological examination and tests of the brain. Computerized tomography (CT) and magnetic resonance imaging (MRI) scans give a picture of the brain that enables your doctor to see any abnormalities within your brain including stroke; however, these results are often inconclusive since the loss of brain cells may be mild early in the disease and the plaques and tangled neuron fibers don't show up on these scans. But a brain scan can identify other neurological problems that might cause symptoms like Alzheimer's, such as stroke.

Position emission tomography (PET) scanning, another scanning procedure, can sometimes help physicians distinguish Alzheimer's from other causes of dementia. The test may be covered under Medicare, but only in certain situations.

Physicians sometimes find significant memory loss that is too mild to affect daily function. This is called mild cognitive impairment. This can be an indication that Alzheimer's will develop later and should be closely monitored by a health professional.

Of the 5.76 billion doses of vaccine that have been administered globally, only 1.9% went to people in low-income countries

Orgasms feel great, but what actually happens in your body when you have one?