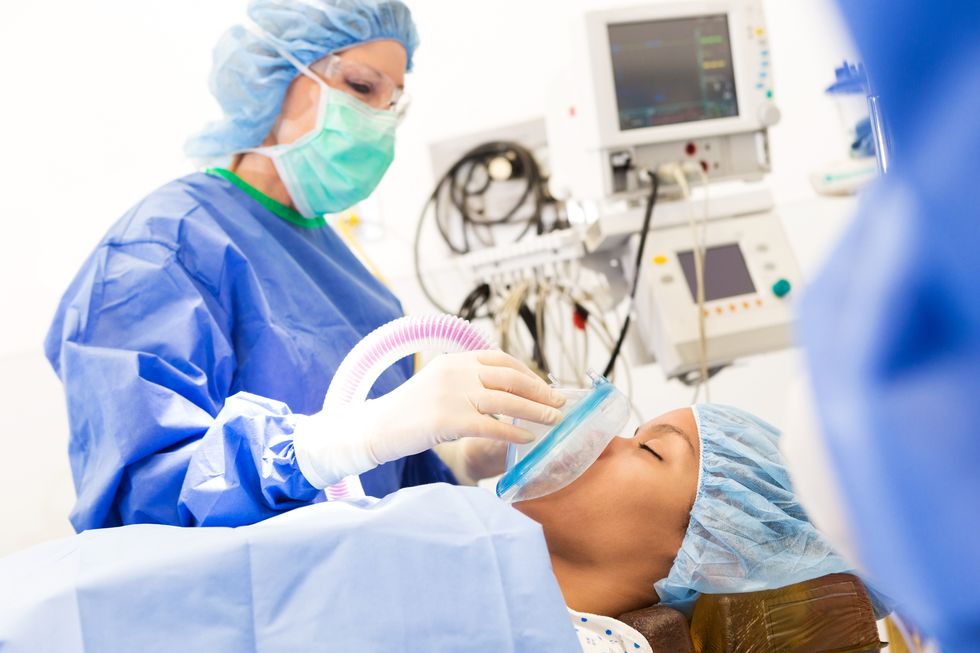 The quick weight loss that occurs after bariatric surgery seems to have an unintended consequence -- a greater risk of gallstones.

TUESDAY, Oct. 9, 2018 (HealthDay News) -- The quick weight loss that occurs after bariatric surgery seems to have an unintended consequence -- a greater risk of gallstones, a new study suggests.

The rapid loss of pounds was linked to a 10-fold increase in the hospital admissions for pancreatitis, gallstones and other gallbladder conditions.

"Gallstones are quite common in post-bariatric surgery patients. Medications called bile acid sequestrants can help, but patients have to take them several times a day," explained study co-author Dr. Violeta Popov. She's an assistant professor of medicine at NYU School of Medicine and Langone Medical Center in New York City.

The researchers looked at records from a national sample of inpatient admissions and found more than 1.5 million admissions for gallstones, other gallbladder conditions and acute pancreatitis from 2006 to 2014. The average patient age was between 52 and 64 years old.

The findings showed that there was a 10- to 100-fold higher risk of these conditions in people who had undergone weight-loss surgery. And the average patient age was 43 to 55.

People who'd had weight-loss surgery were less likely to die, tended to stay less time in the hospital and their gallbladder disease tended to cost less to treat, the researchers said.

Dr. David Victor III, an American College of Gastroenterology expert, said it wasn't clear before this study that bariatric surgery boosted the risk of gallstones and other gallbladder conditions.

"Obesity is known to increase the risk of gallstones, so patients who have indications for bariatric surgery would have an increased risk of gallstones," said Victor, who's also an assistant professor of medicine at the Institute for Academic Medicine at Houston Methodist.

"This study is interesting because patients who have bariatric surgery may be at risk for gallstones that we have underappreciated before," Victor said.

Both Victor and Popov said it's too soon to recommend again removing the gallbladder when having weight-loss surgery, but it's a question worthy of additional study.

Popov said the rapid weight loss is likely what triggers the gallbladder conditions, though the study did not prove that.

Victor said it's also too soon to know why there's an increased risk, but it could be because people are obese or it may be a technical aspect of the surgery that boosts the risk. And, he added, it's possible the risk is not permanent.

He agreed that doctors should consider putting patients on bile acid sequestrants to help prevent gallstones and other conditions.

The study was presented Monday at the American College of Gastroenterology annual meeting, in Philadelphia. Research presented at medical meetings should be viewed as preliminary until published in a peer-reviewed journal.