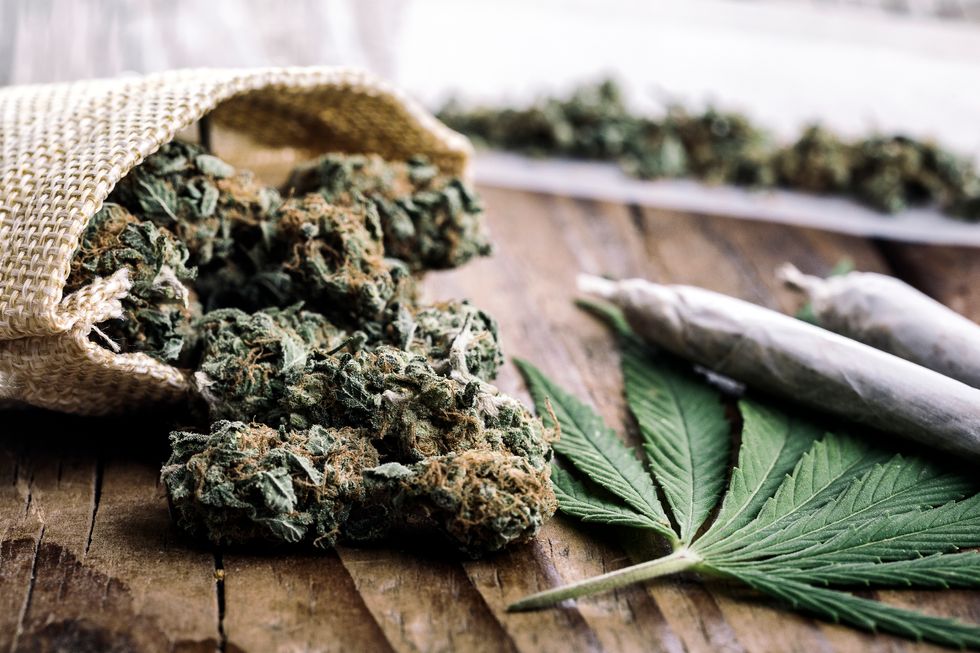 Whether you're considering consulting your doctor about medical marijuana or navigating your way around your neighborhood's new dispensary, here are 20 weed words to expand your cannabis vocabulary.

In this age of gradual marijuana legalization, cannabis references are everywhere. New products pop up, and people you never expected to talk about marijuana are bringing it up. Did you really discuss the difference between sativa and indica with Grandma over the holidays?

As we have broader conversations about the assimilation of cannabis into our society for medical and recreational purposes, it's important to familiarize ourselves with the vast, and sometimes confusing, vocabulary that exists in the cannabis landscape.

Words matter. If we're to have responsible dialogue surrounding cannabis, it's important that we understand the meaning of the words and the context in which they have historically been used.

Whether you're considering consulting your doctor about medical marijuana or trying to navigate your way around your neighborhood's new dispensary, here are 20 weed words to kick off the expansion of your cannabis vocabulary.

How Cannabis Affects The Body

Even if you don't use cannabis, the terminology of the plant is becoming pervasive. By familiarizing yourself with the lingo and scientific terms, you'll be more informed to help shape your community's response during the transition to legalization.

Nicolas Gonzalez-Podesta is the Director of Science and Education at Weedmaps. He directs Weedmaps' educational initiatives and works with a range of professionals including scientists, government officials and educators. Weedmaps is the world's first and largest marijuana technology company, where users can search for brands, dispensaries, deliveries, doctors and cannabis information.