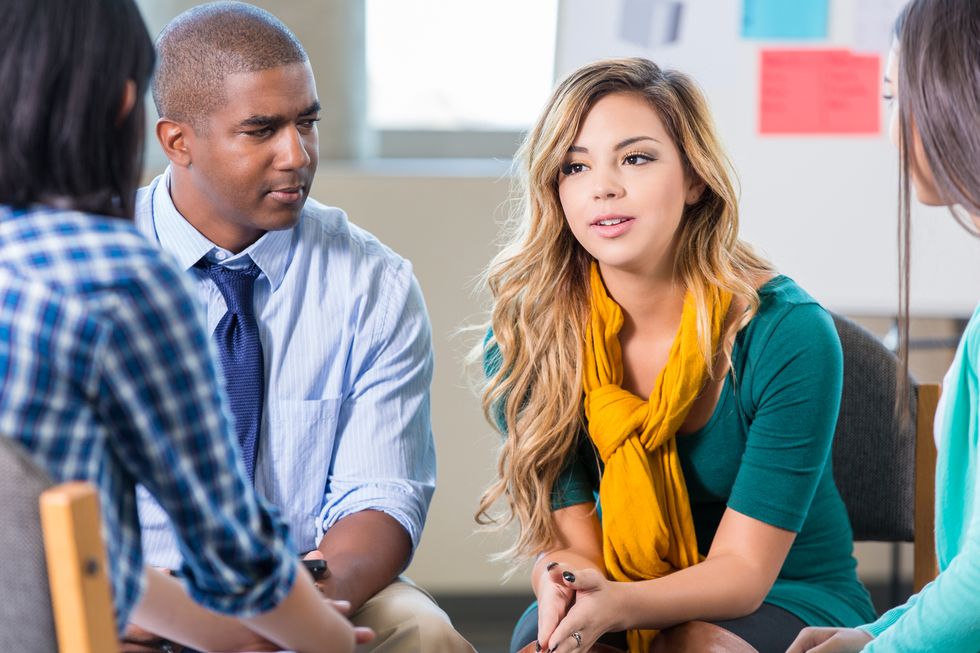 Young people may abstain from seeking sexual and reproductive health care because they fear their parents will find out, a U.S. government report suggests.

FRIDAY, Dec. 16, 2016 (HealthDay News)—Young people may abstain from seeking sexual and reproductive health care because they fear their parents will find out, a U.S. government report suggests.

About 7 percent of teens and young adults said they would not seek that care due to confidentiality concerns, the U.S. National Center for Health Statistics (NCHS) reported Friday.

The youngest teens expressed the greatest reluctance. Almost one in five 15- to 17-year-olds said they would not seek that care because their parents could find out, according to the report.

"It is concerning," said Casey Copen, an NCHS health scientist and lead author of the report. The NCHS is part of the U.S. Centers for Disease Control and Prevention.

The CDC estimates that 15- to 24-year-olds account for half of all cases of sexually transmitted diseases in the United States.

"It's important that we monitor any barriers that youth may experience to obtaining health care," Copen said.

Copen said these questions were added to get a sense of young people's confidentiality concerns and any barriers to sexual and reproductive health care.

The survey revealed that young women with confidentiality concerns were less likely to receive sexual and reproductive health services in the past year compared to those without such concerns. Among females aged 18 to 25, for example, 53 percent with concerns received these services, compared with nearly 73 percent of those without such worries.

Among males, there were no large differences in the percentages receiving sexual and reproductive services based on confidentiality concerns.

Abigail English is director of the Center for Adolescent Health & the Law in Chapel Hill, N.C. She said the new report is "extremely important and useful" because it confirms findings from older and smaller studies and provides new data.

Concerns about young people's health privacy and confidentiality have been around for decades, English explained.

For example, when a teenager goes for her annual physician visit, the doctor may explain that it's appropriate to have some time to talk privately and ask mom if she'd mind stepping out to the waiting room.

"That is recognized under the HIPAA privacy rule as having some significance, and affording, then, the young person some protection for those discussions," English said.

Michael Resnick, immediate past president of the Society for Adolescent Health and Medicine, said confidentiality is the "keystone of effective communication between provider and patient."

Doctors and other health providers also have a role to play in improving communication between parents and their adolescent children, said Resnick, chair of adolescent health and development at the University of Minnesota.

Still, only 38 percent of teens spent some time alone—without a parent or guardian—during a visit with a doctor or other health care provider in the past year, according to the new report.

With limited time during an office visit, it could be that the topic "gets short shrift," English said. Or, it could be that parents are reluctant to leave the room, physicians are uncomfortable asking them to leave, or teens want a parent to stay, she added.

But having that one-on-one time seems to make a difference, the survey suggested.

Teens aged 15 to 17 who spent some time alone with a doctor were more likely to receive sexual or reproductive health services in the past year, compared to those who lacked the opportunity for a private discussion.

"It's important for young people to know that they can consent for certain services on their own and not be afraid to seek services in a confidential way," English said.